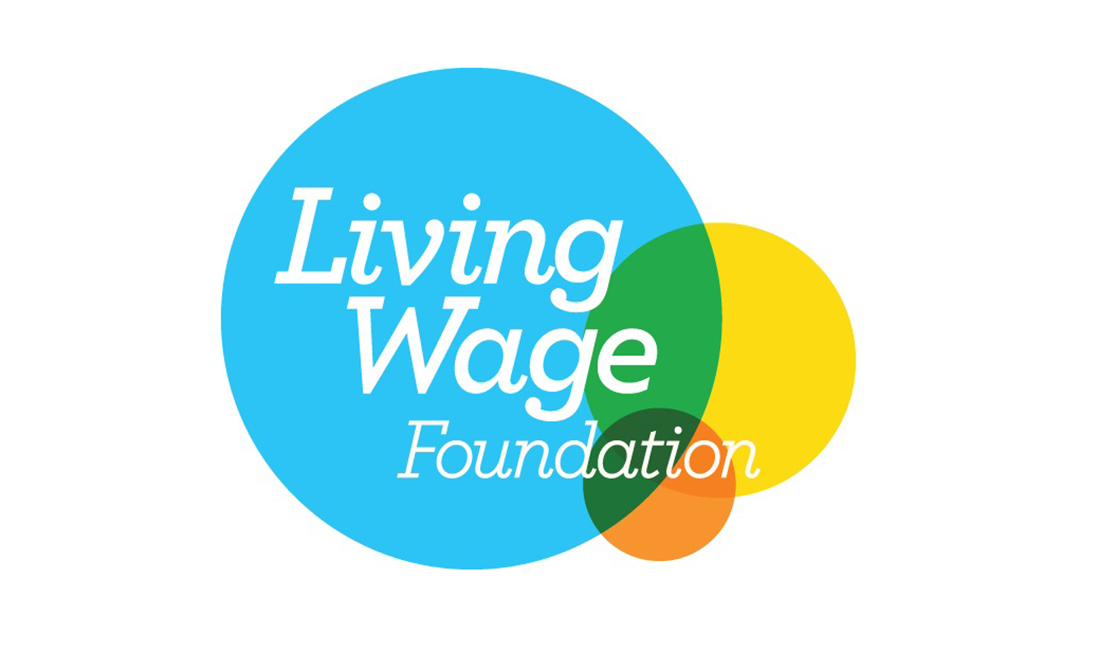 South Gloucestershire’s Conservatives unanimously voted to remove the proposal that the Council become a Living Wage foundation accredited Real Living Wage employer from the motion and replace it with waffle and platitudes.

Every single one of the Conservative councillors present at the meeting voted for a wrecking amendment which removed any substantive commitment from the motion.

“I think it’s rank hypocrisy to be lectured by the Conservative Group on poverty and people’s wages.”

In a later debate on a Conservative motion on recognition for our local heroes, the Conservatives refused to accept a Liberal Democrat amendment proposing that the Council ask the Prime Minister to ensure all key workers were paid at least the Real Living Wage and to ensure that local authorities and the NHS were funded at a sufficient level to afford such a pay increase.

“Hand clapping and fine words, or even medals may boost morale but they don’t put food on the table.”

“What does it say about us if we write to the Prime Minister asking for him to give a medal to key workers, but refuse to ask that they all be paid a decent wage?”

“Last night the Conservative Group was given two opportunities to support paying key workers a decent wage and they refused to do so on both occasions. For all their bluster and obfuscation, it’s hard to escape the conclusion that they just don’t see raising working people out of poverty as a priority.

“Some people come into politics to improve people’s lives and alleviate poverty – whatever the South Gloucestershire Conservatives are in politics to do, it clearly isn’t that.”