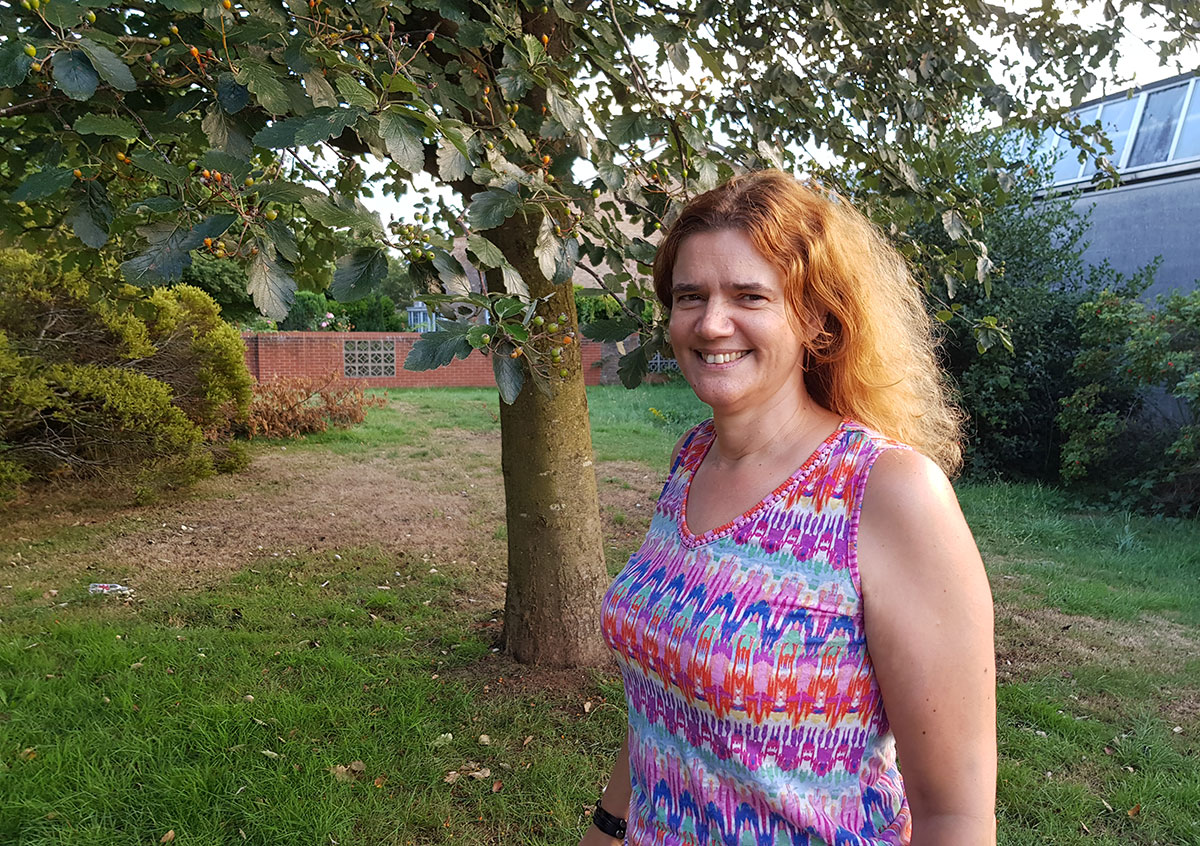 Louise has decades of experience as a campaigner and local representative. She won her South Gloucestershire council seat in a by-election in November 2018, getting re-elected in May 2019. Louise is proud of her record on fighting to protect our environment, going back to campaigning on Acid Rain as a student in the 1980s. Most recently she helped to get cross-party backing for declaring a Climate Emergency in South Gloucestershire and forced the council to act on air pollution caused by idling car engines. She is now working to ensure that South Gloucestershire is carbon neutral by 2030.

A graduate in European Politics and Economics, Louise has worked in the Voluntary Sector for 25 years, supporting vulnerable adults, promoting their rights and independence. She is currently the service manager of Wiltshire Independent Advocacy Service.

Louise grew up locally and now lives in Yate. She volunteers with several community groups speaking up for local people on housing, transport and the environment. Louise is a Safeguarding Officer for her church and a member of the South Gloucestershire Fairtrade campaign. Fighting for social justice and the environment are Louise’s passions.