Council wrong to reject fines for idling engines outside schools 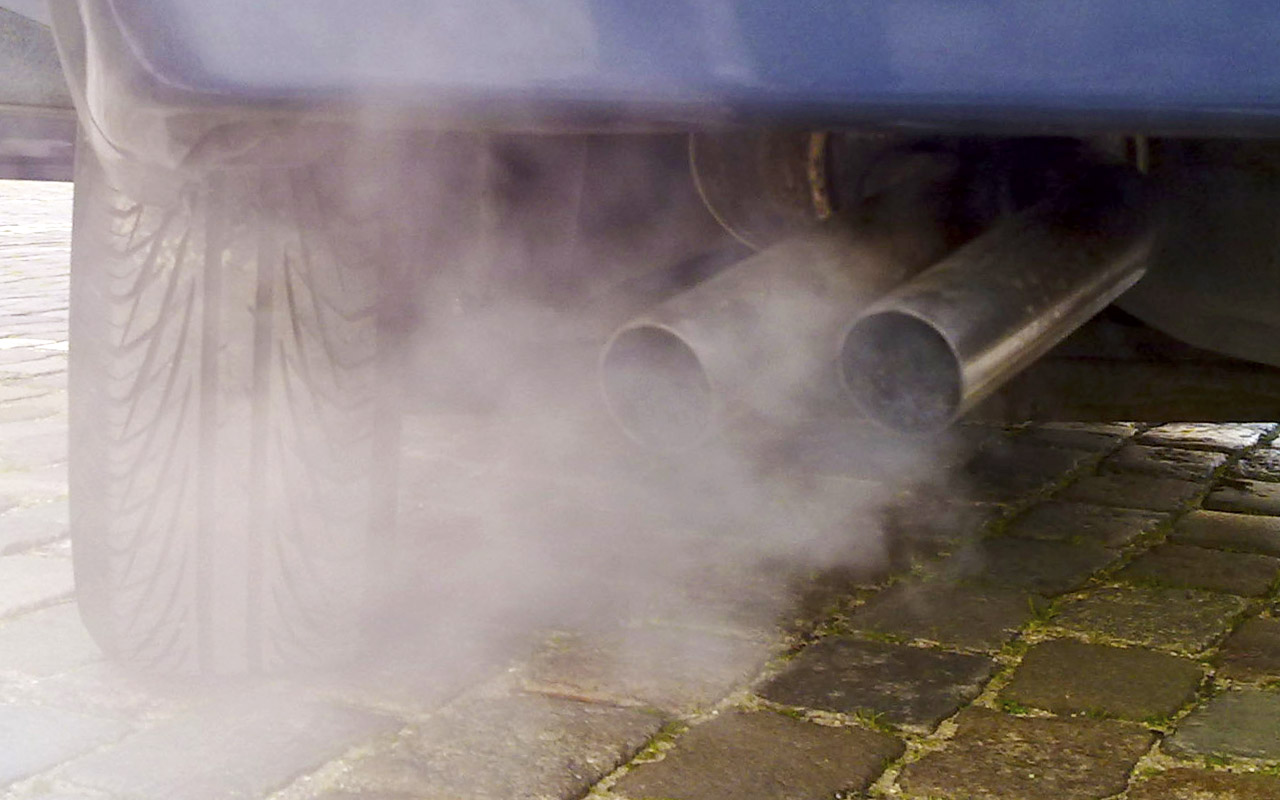 South Gloucestershire Liberal Democrats have condemned the decision of the Council’s Cabinet yesterday not to adopt rules to allow the Council to fine people leaving their car engines running unnecessarily outside schools.

“It is deeply disappointing that the administration is unwilling to take this necessary action to clean up the air quality around our schools. In many other areas these powers have been used to bring about significant changes in behaviour.

“Whilst South Gloucestershire’s Cabinet believes that a small number of fines being issued in some of those areas of the country which have adopted these powers represents failure, we see it as a sign of success – because it means that people are switching off their engines when they are waiting outside schools.

“If the council was prepared to adopt these regulations, enforce them and run a serious publicity campaign to help drive a change in people’s behaviour, I have no doubt that this would help bring about the change we need – I am disappointed that the Cabinet as decided to ignore this opportunity.