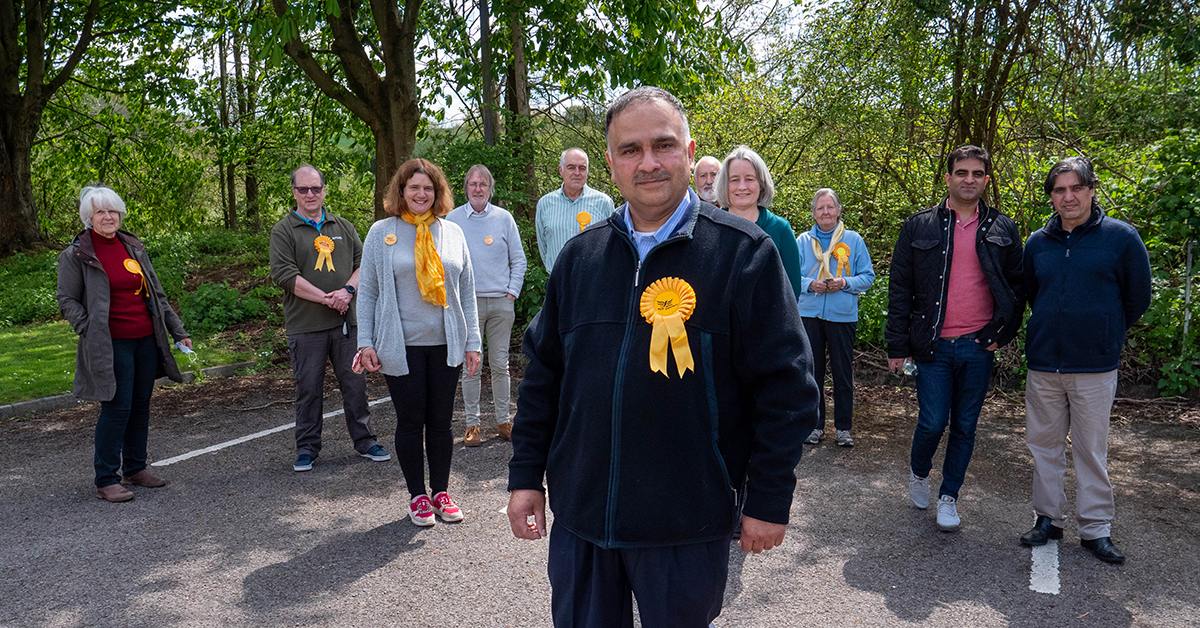 South Gloucestershire’s Liberal Democrats scored a stunning result in yesterday’s Frenchay and Downend by-election – pushing Labour into 3rd place and narrowly missing out to the Conservatives, who retained the seat with a vastly reduced majority of just 221.

The Liberal Democrat candidate was well-known local shopkeeper and parish councillor, Raj Sood. Raj was the only candidate who lives in the Frenchay and Downend ward. He runs the convenience store on Quakers Road and joined Downend and Bromley Heath parish council in 2015.

Speaking after the result was announced Raj said:

“It is clear from this result that many people in Frenchay and Downend are tired of being taken for granted by the Conservatives. I have been running a campaign built on listening to local residents and championing the issues that matter to them, like helping our local businesses to recover, direct bus services to Southmead Hospital and tackling ring road traffic noise.

“I feel indebted to people who showed their faith in me. I will continue to serve them as a Parish Councillor and local campaigner to the best of my ability.”

“We are confidently looking forward to the next local elections.”

We must do better on Pedestrian and Cyclist Safety - Raj Sood 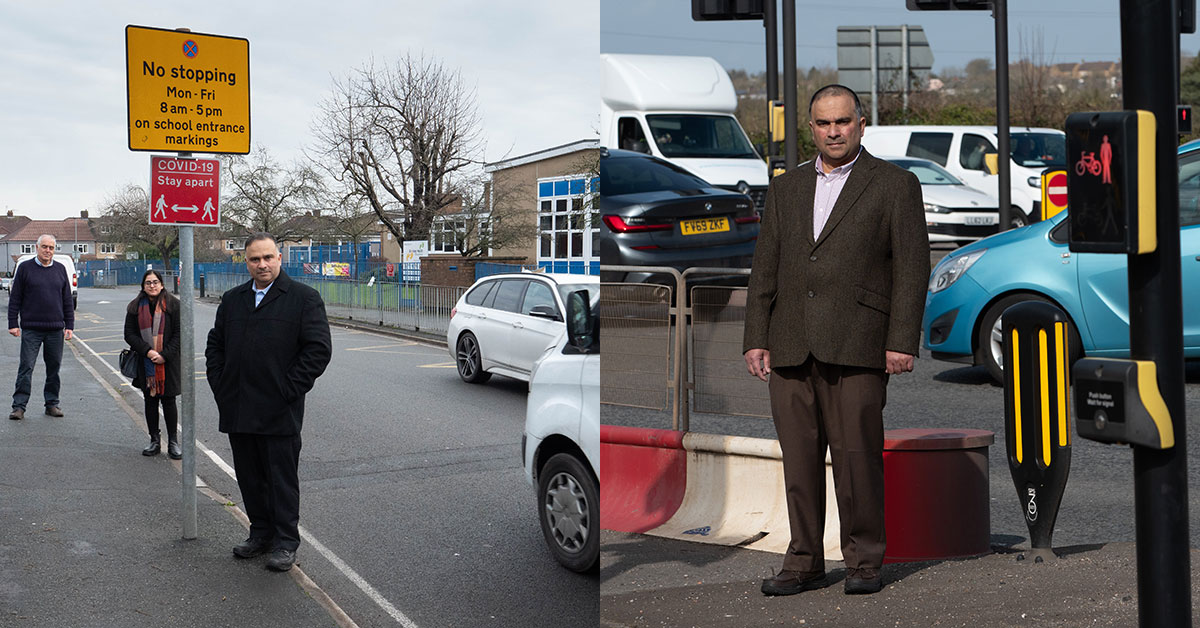 Local campaigner and South Glos Council by-election candidate, Raj Sood, has called for improved safety for people traveling by foot and bicycle around Frenchay & Downend. In an extensive correspondence with council officials, he has raised a number of issues including potentially confusing traffic signals on junctions such the Hambrook Lights, the need for traffic calming measures outside the Quaker's Road schools in Bromley Heath, and the lack of safe pedestrian routes around Frenchay. Officials have now offered him an on-site meeting at the Hambrook Lights to discuss this topic further.

"The recent appalling incident at the Hambrook Lights junction in which a cyclist was very seriously injured must act as a wake-up call for our community. Active travel - by foot or bicycle - has enormous health and environmental benefits. We need to encourage it by providing safe pedestrian and cycle routes, including safe places to cross our roads, and by discouraging speeding traffic in residential areas.

"These are topics that are frequently raised with me by local residents. People want to be able to walk safely to school with their children. It should be safe to cycle to the shops or other amenities rather than feel one has to use a car. We should be doing so much better." 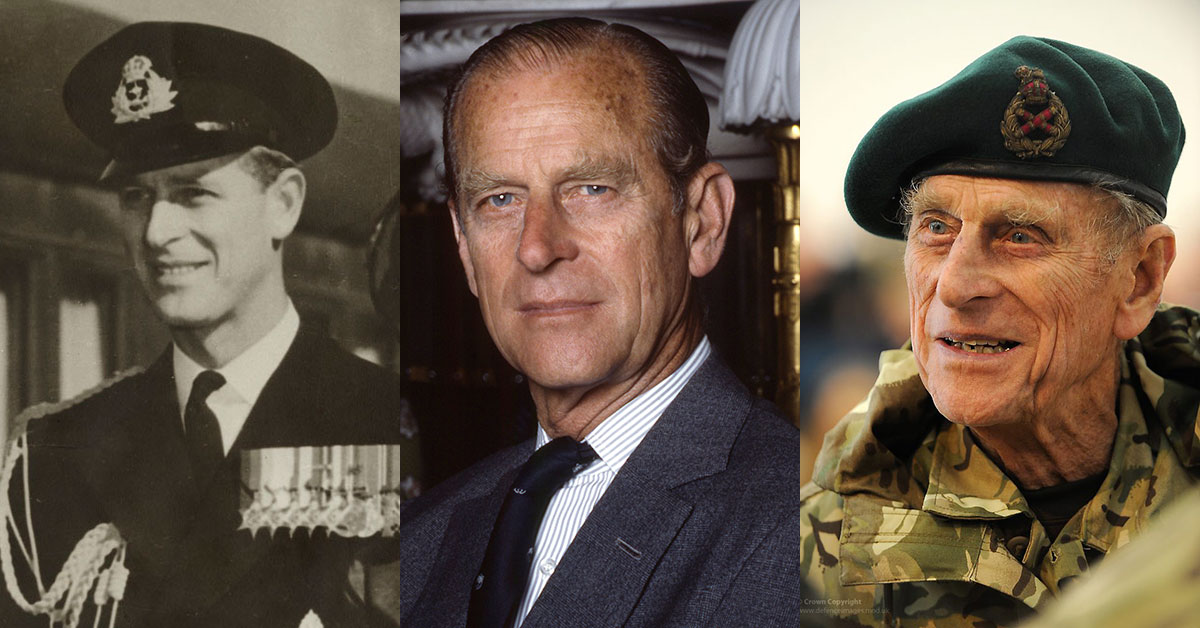 Eddy Gadsby, President of South Gloucestershire Liberal Democrats, has issued a statement on behalf of the Party:

"I am sure we are all greatly saddened to hear the news of the death of His Royal Highness, The Prince Philip, Duke of Edinburgh and would want to offer our heartfelt and sincere condolences to Her Majesty Queen Elizabeth II and all the Royal Family.

His life of service to our nation will stand as a lasting tribute to him." 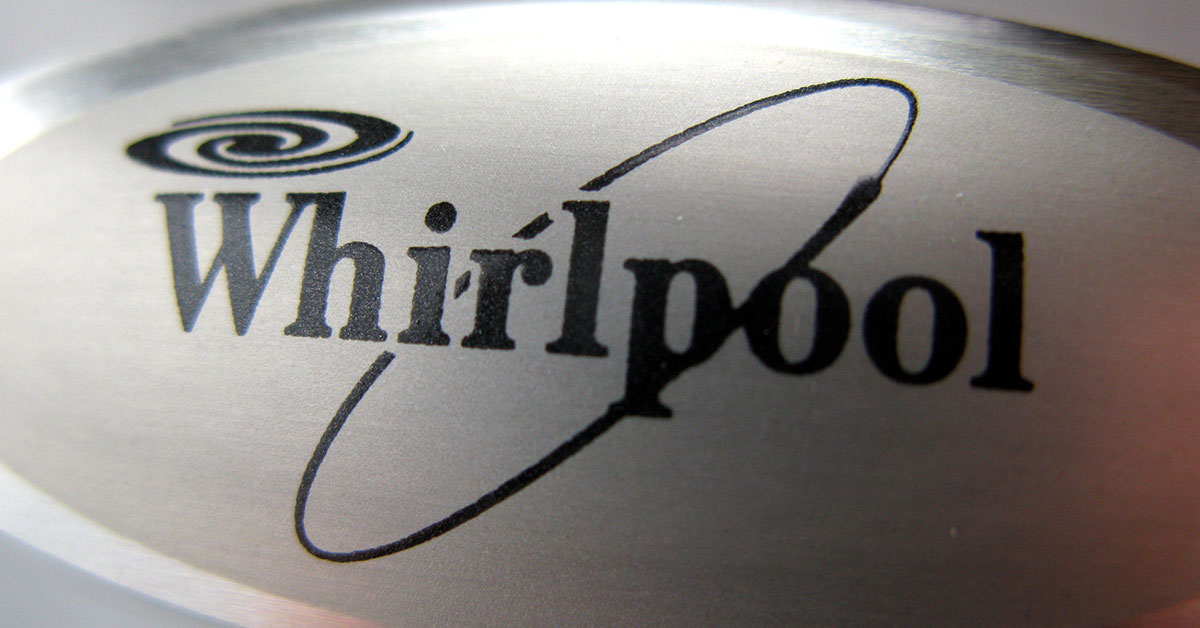 Vote Safely this May 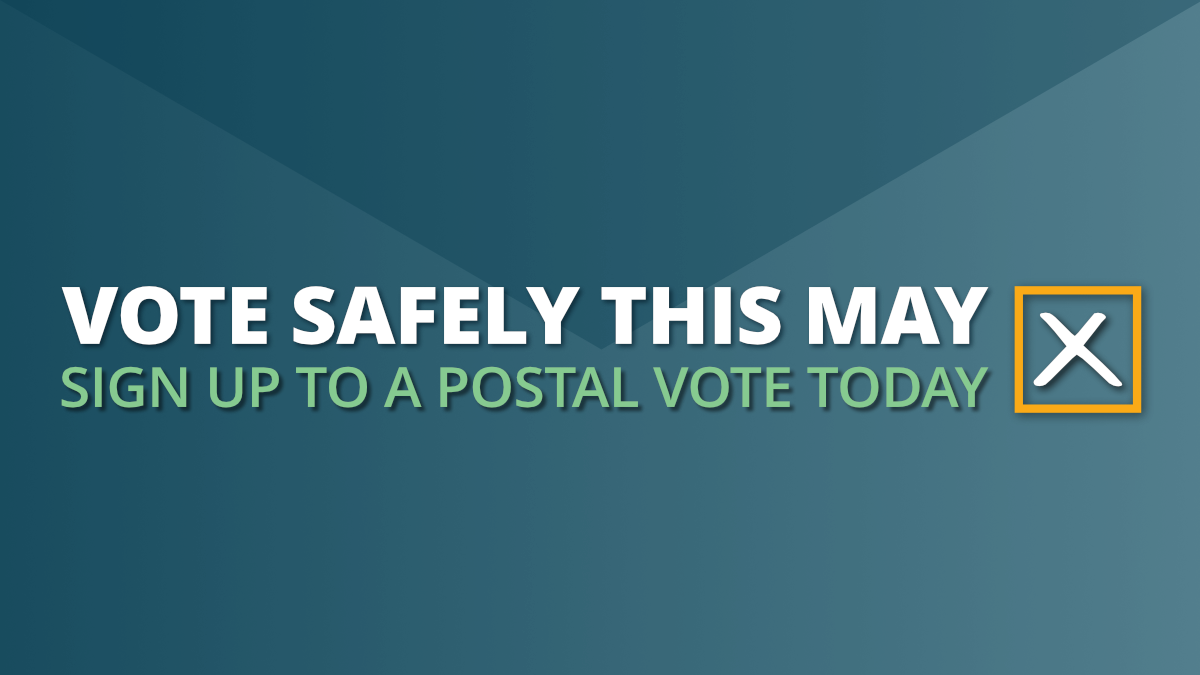 We don't know what the situation will be like in May, but the safest way to make your voice heard is to sign up today for a postal vote!

and either email a scanned copy to:

Alternatively, you can nominate someone to vote for you at a Polling Station. Further details about both Postal and Proxy voting can be found here: