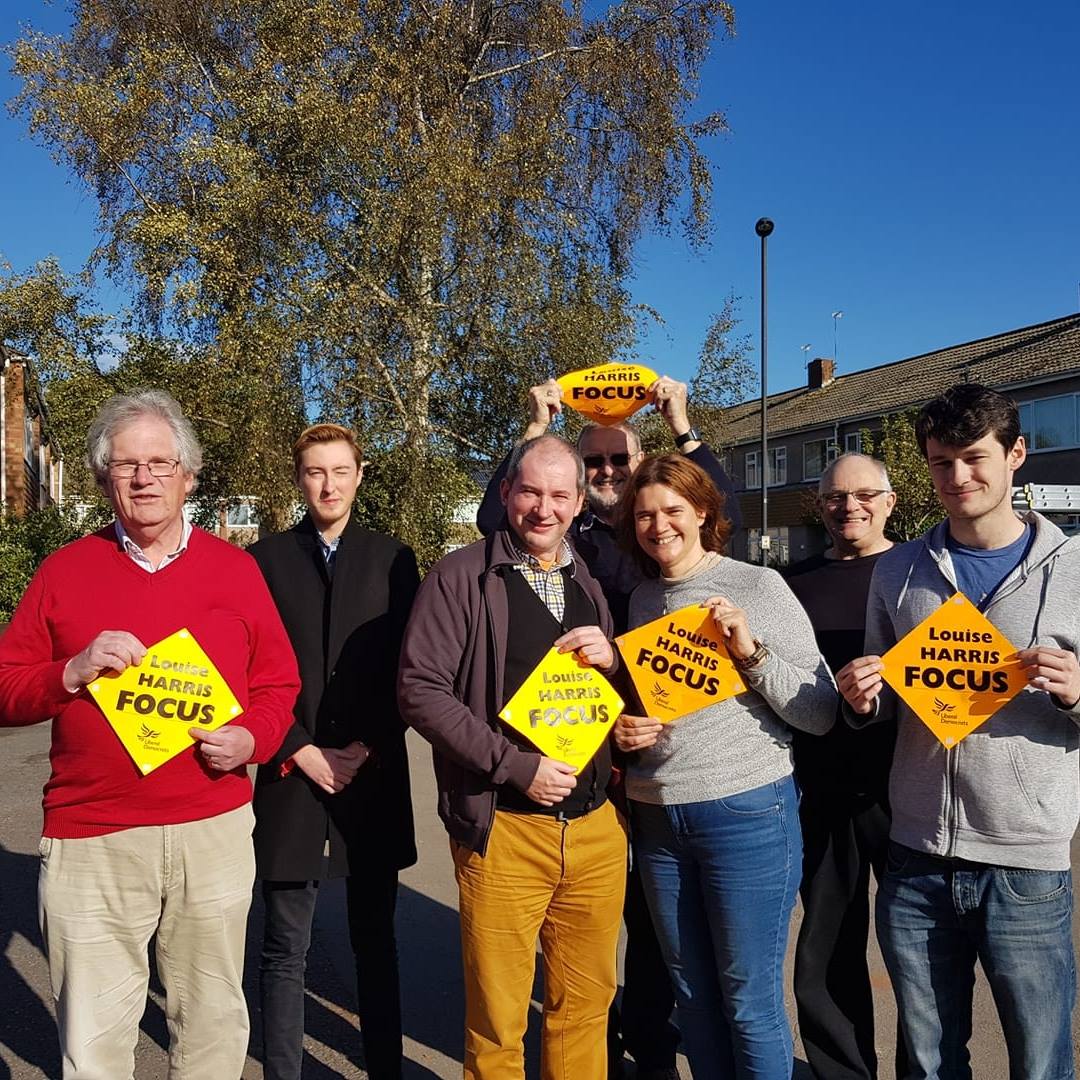 South Gloucestershire Liberal Democrats were celebrating last night as Louise Harris became the newest member of South Gloucestershire Council after victory in the Dodington by-election, which was called after the sad death of Lib Dem councillor Gloria Stephen. The Lib Dems increased their share of the vote from 41% to 49% with the Conservatives trailing in second place on 39%.

“I am delighted to have been elected to serve the people of Dodington alongside my fellow Lib Dem councillor Tony Davis. I’d like to take this opportunity to pay tribute to my predecessor Gloria Stephen, who was a dedicated local councillor and community champion for Dodington. I hope to follow in her footsteps in standing up for local residents and the issues that really matter to them. I would also like to thank everyone in Dodington who came out to vote in this election. Whether you voted for me or not, I will do my utmost to stand up for you and fight your corner on the Council.

“I will now be getting straight down to work, sorting out the various issues that residents have raised with me over the course of the election and keeping my election pledges to fight for more funding for Abbotswood, and get the Tory-run Council to sort out the terrible state of our roads.”

“I’m very pleased to welcome Louise as the latest member of the Lib Dem Group on the Council. She has the energy and determination to make a real difference on the Council. Despite throwing the kitchen sink at this campaign, and using all sorts of desperate and underhand tactics, the Conservatives got nowhere. Clearly the people of Dodington have chosen to reward Louise’s positive campaign rather than the Tories dirty tricks. This victory clearly bodes well for the Lib Dems in May’s local elections, where we will be looking to take back control of South Gloucestershire Council after years of Conservative mismanagement.”