Councillor Young stands up for “The Excluded” 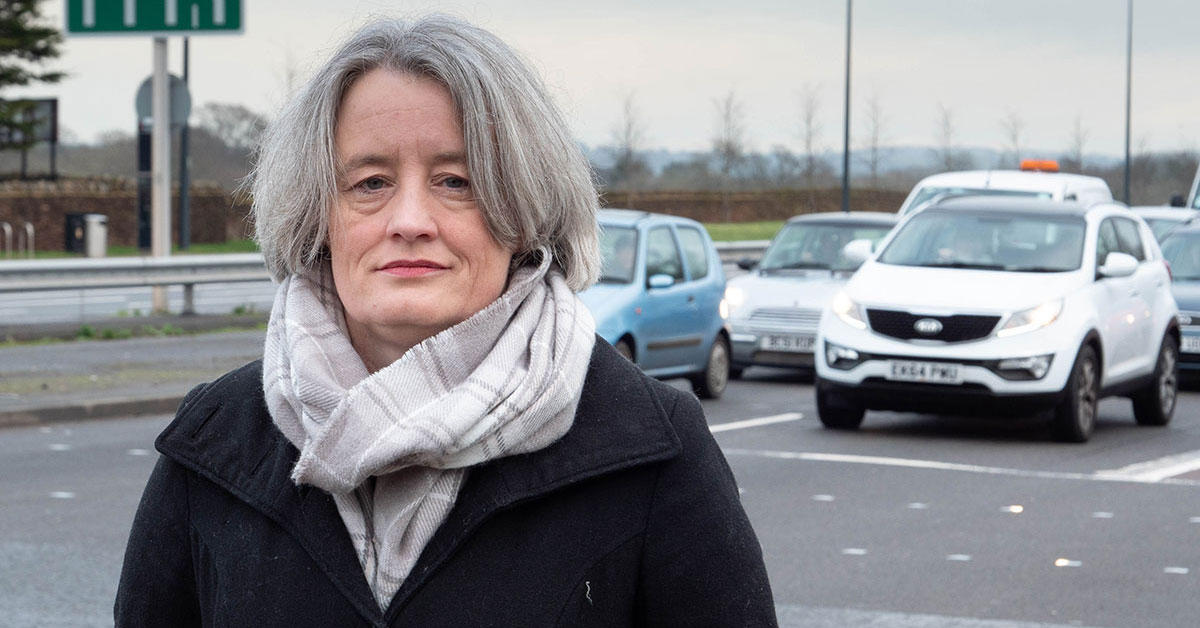 Councillor Claire Young, Leader of the Liberal Democrat Opposition on South Gloucestershire Councillor and ward member for Frampton Cotterell, used today’s Cabinet meeting to stand up for The Excluded.

The Excluded are those people who, through no fault of their own, fall outside the scope of Government support schemes such as furlough and the self-employment income support scheme. This includes those who were newly-self employed or who started a new job just before the first lockdown and people who earn less than 50% of their income from self employment. Additionally, many of The Excluded have received less than they might otherwise have expected if, for example, they are self-employed or have recently taken maternity, paternity or adoption leave.

Councillor Young asked a series of questions of Cabinet Members and Council Officers, covering: how the Council will ensure people are not put off from applying for support, how support will adapt if people are hospitalised, and how prepared other agencies are to deal with increased demand for support.

“I am pleased that South Gloucestershire Council is using the money it has been given, to address the needs of those who fall outside the scope of the current support programmes, or who will lose out when existing support schemes are phased out.

“But The Excluded UK are a group of some 3million people across the UK, including many in South Gloucestershire, who have been particularly hardly hit. These are people who have fallen through the cracks of Government support and, despite constantly being reminded, central Government has done too little to address these gaps.”

More details on The Excluded UK can be found here: https://www.excludeduk.org/