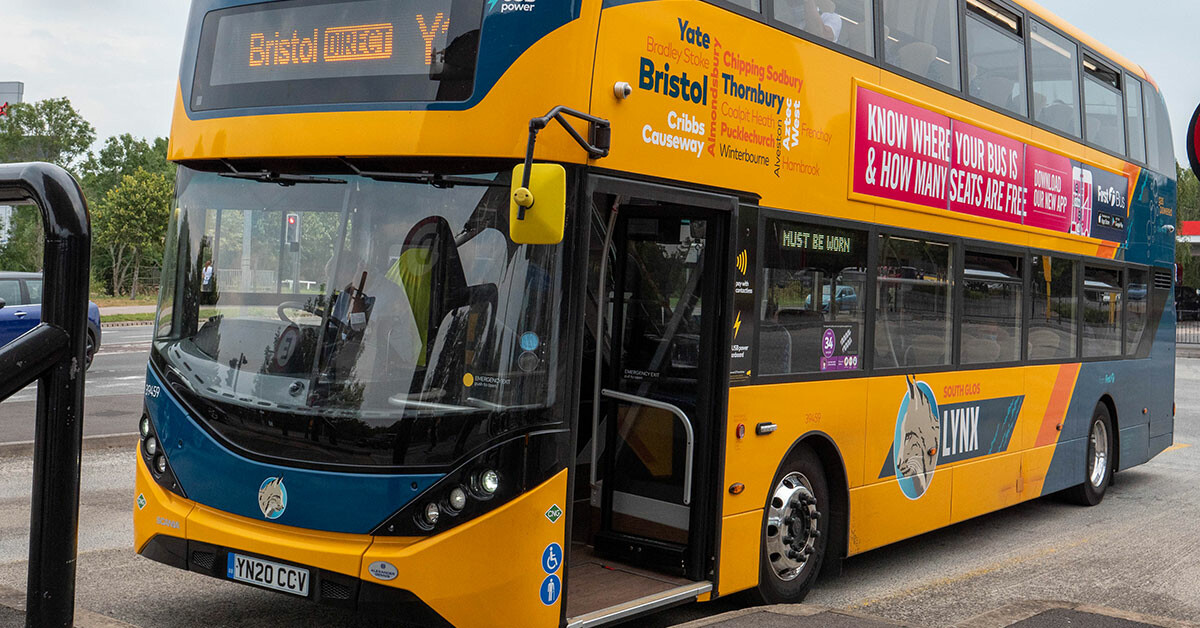 This week local councillors and bus users met representatives of First Bus to discuss the cuts to services. Liberal Democrat councillors are now calling for a meeting with the West of England Mayor and bus operators to urgently find a way to restore the cancelled services and to find proper solutions to bring reliable and cost-effective bus services to the area.

The services will be cut from 24th April 2022 and will see the Y4 terminate at Yate Park and Ride rather than the town centre with frequency reduced to 90 minutes, and instead people will have to change buses to the Y1. The T2 from Thornbury to Bristol and the Y2 from Chipping Sodbury to Bristol will be cut altogether.

Lib Dem councillors are also calling for the expansion of the bus network in South Glos, as originally planned in the local transport plan, which will give people the choice to leave their cars at home and travel more conveniently by bus.

The Liberal Democrats have started a petition calling for the West of England Mayor and Conservative Government to work together to reinstate the cancelled and reduced bus services across South Gloucestershire, and improve our bus network with more frequent, reliable and affordable services.

“Bus Back Better has failed before it has even started. The Conservative Government claims to want an expansion of the bus network but they’re not doing enough to support services that have been badly hit by the pandemic. We need frequent, reliable services at a price people can afford if we want people to get out of their cars.

“Dan Norris and the Conservatives need to stop blaming each other and promote our bus services.”