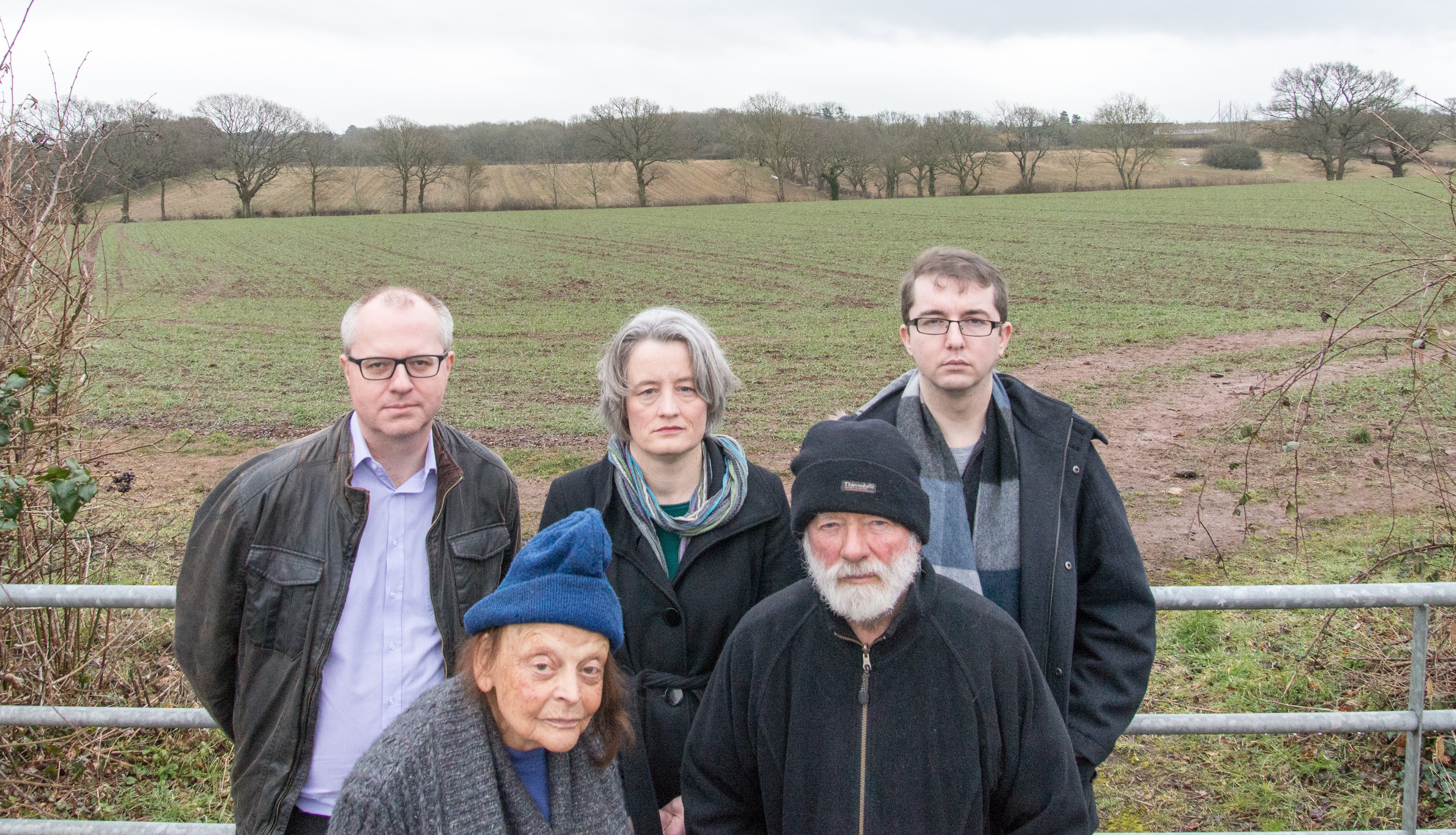 The Liberal Democrats in Frampton Cotterell and Coalpit Heath will be supporting residents at a high-stakes planning appeal next month.

Barratt Homes is appealing against the decision to refuse their application to develop the Woodlands Farm site near Coalpit Heath, with an inquiry due to take place between 11th and 19th July. It was the developer's second attempt to get planning permission on the site, after a previous application was refused in 2013.

Tristan Clark said:
“The battle to stop Barratt Homes filling this important country site with concrete jungle has been going on since they first applied to develop it over five years ago. South Gloucestershire Council have seen sense more than once in that time and refused planning permission, but the developers are clearly determined not to accept our wishes. Yet again, hundreds of local people objected to their plans, but Barratt Homes have decided to go to appeal and waste public money instead of accepting that their development isn’t suitable.”

Cllr. Claire Young said:
“When The Meads development was approved by a Planning Inspector, she said that the Woodlands Farm site had more landscape value. Ever since, Barratt Homes have been determined to take that away. Woodlands Farm provides crucial countryside access and is one of the only routes into the countryside locally which is accessible for people with disabilities.”

Jon Lean, another local campaigner, added:
“In May we saw Conservatives back down over their proposals to change the planning rules to silence local voices. Without the opportunity for residents to give their views at site visits, either in person or through our Parish and Ward Councillors, stopping this disastrous development repeatedly couldn’t have been possible. This battle with Barratt Homes shows why the Lib Dems think site visits matter.”

The planning appeal inquiry takes place at Cleve Rugby Club 11th to 19th July and is open to the public. Claire, Tristan and Jon all plan to attend to make the case against the development, and Jon has asked the Planning Inspectorate to consider holding an evening session.