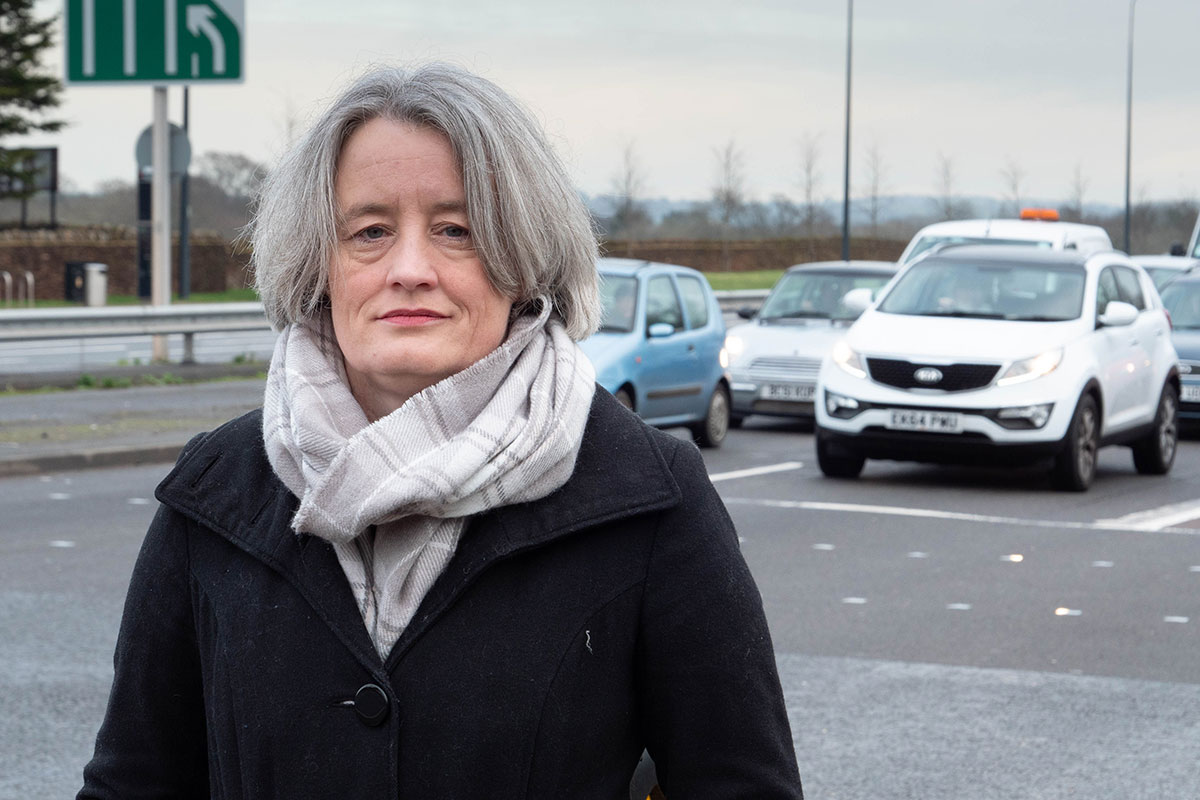 Following the announcement last night of another national lockdown, South Gloucestershire’s Liberal Democrats have welcomed the news, but questioned why the Government is continually waiting until too late to act.

“We welcome the Government’s realisation that they have lost control of the spread of the virus, but we cannot understand why yet again they have taken so long to act.

“The decision to switch all schools to remote learning, as the Liberal Democrats have been calling for (and the Conservatives locally mocked) is the right one, but it should have been made before any schools were forced to re-open following the holidays. Only on Sunday the Prime Minister was urging parents to send their children back to school, even as he warned that new tougher measures would be needed.

“School leaders have spent the holidays planning for mass testing and a staggered return to school – time we now know could have been better used planning high-quality distance learning for the coming term, making plans for vulnerable children and children of key workers, and putting in place necessary pastoral care. Parents have been left wondering until the last possible minute whether their children can go to school, which for many has a huge impact on whether they can work and earn money. Most importantly the students themselves have yet again been plunged into uncertainty.

“It’s not just education – the Government’s dithering and lack of planning leaves many other questions unanswered. How will businesses be supported? What will be done for “The Excluded”, those people who have fallen through the cracks of Government support so far? Where are the extra resources to support people’s mental health?

“Whilst we welcome this announcement, the Government’s delay in making it gives us little confidence that they understand the true scale of what it needs to do to get the situation under control.”