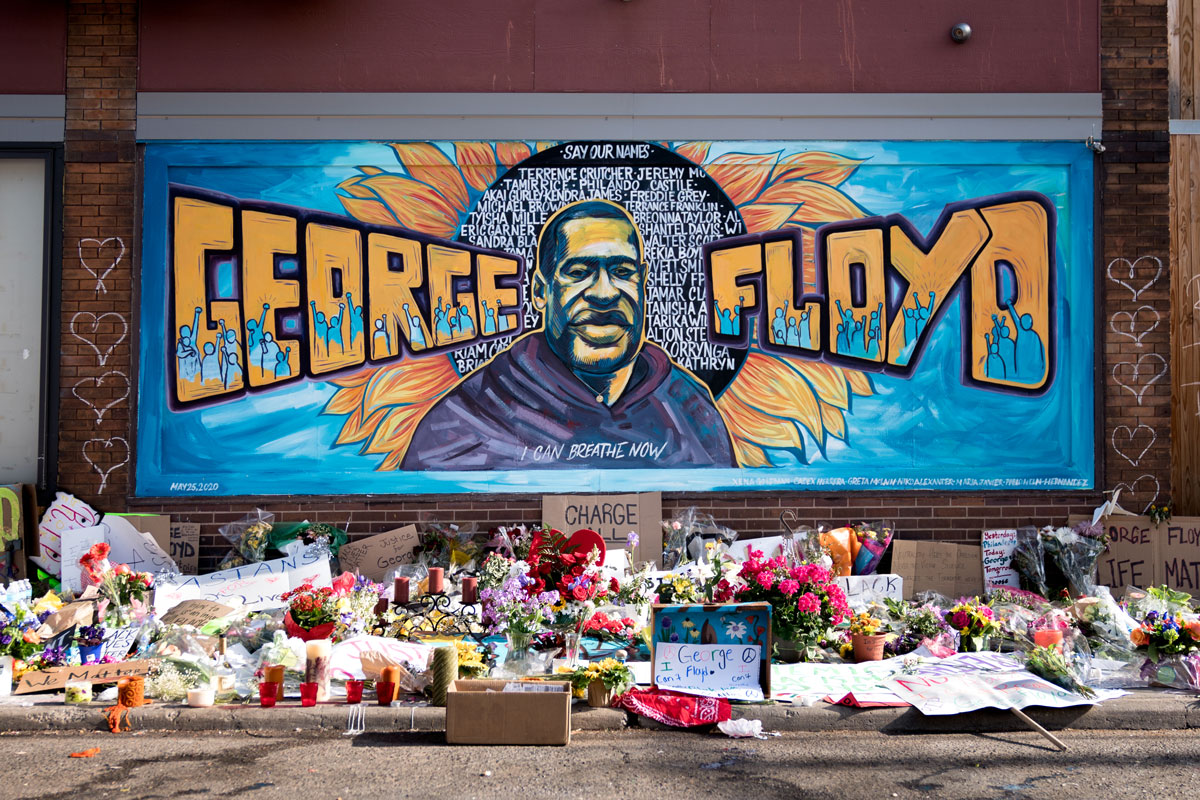 Cllr Claire Young, Leader of the Liberal Democrat Group on South Gloucestershire Council, has issued a statement on the death of George Floyd and the events in the USA:

"Like so many people, I have been horrified by the scenes we have seen from America in recent days. The senseless murder of George Floyd by the very people whose job it was to protect him has, rightly, sent shockwaves around the world.

Racism is a disease which is not limited to America alone - it infects every part of the world, including the United Kingdom. We may think that South Gloucestershire is immune, but it is not, nowhere is.

Black lives matter. This is an issue where every single one of us needs to make a stand – it is beyond time that everyone turned words into action.

It is vital we do everything we can to combat racial injustice and the hidden racism that too often permeates institutions and society. I am working with my fellow Liberal Democrats locally to identify the steps we can take to combat racial injustice and we would welcome any suggestions from across the community of how we can work together to do that."