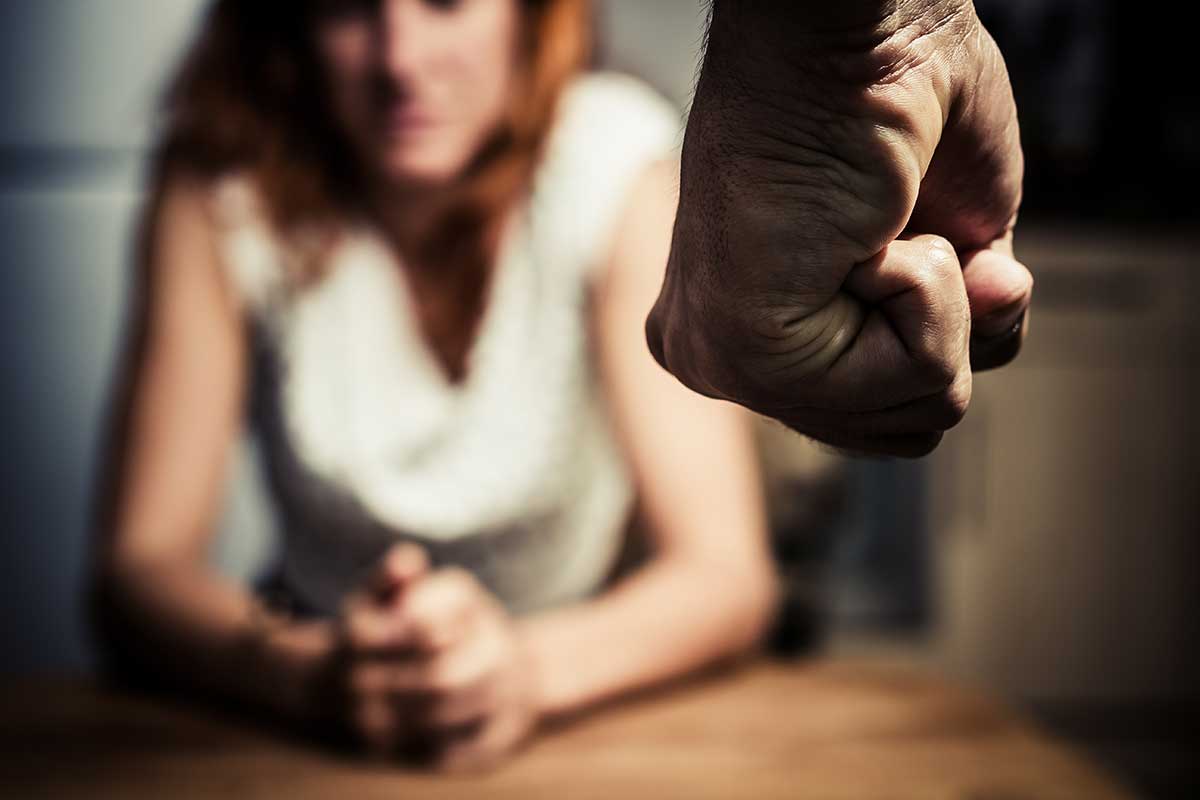 The motion, proposed by Yate North councillor Ben Nutland, highlighted the scale of the scourge that is domestic abuse across the country – with evidence having shown that domestic abuse has increased during the Covid-19 pandemic.

“On average a woman is killed by a man every three days in this country.

“One in four women in this country will suffer domestic violence in their lifetime.  One in four.

“Three-quarters of violence against women happens in a place where a woman should feel safest – her own home.

“I think colleagues on all sides will agree with me that these are truly shocking statistics.

“By passing this motion tonight we send out a clear signal for those who suffer in silence, that they can speak out and receive the help they need. We can change the narrative from ‘Why doesn’t she just leave?’ to ‘Why doesn’t he just stop?’.

“Domestic abuse is everyone’s problem and the solution must be too.”

“It’s about stopping the perpetrators not stigmatising the victims.

“We’ve got to get this right, if anything the most important things are the cultural shift, that we prioritise stopping perpetrators and asking them why they do it and including the details of stalkers and domestic abusers on the Violent and Sexual Offenders Register.”

The Chief Executive of the Council will now write to the Home Secretary and the Avon & Somerset Police and Crime Commissioner setting out the Council’s position and asking her to take action.