Spring Statement: Families in South Gloucestershire to pay the price for Chancellor's failure 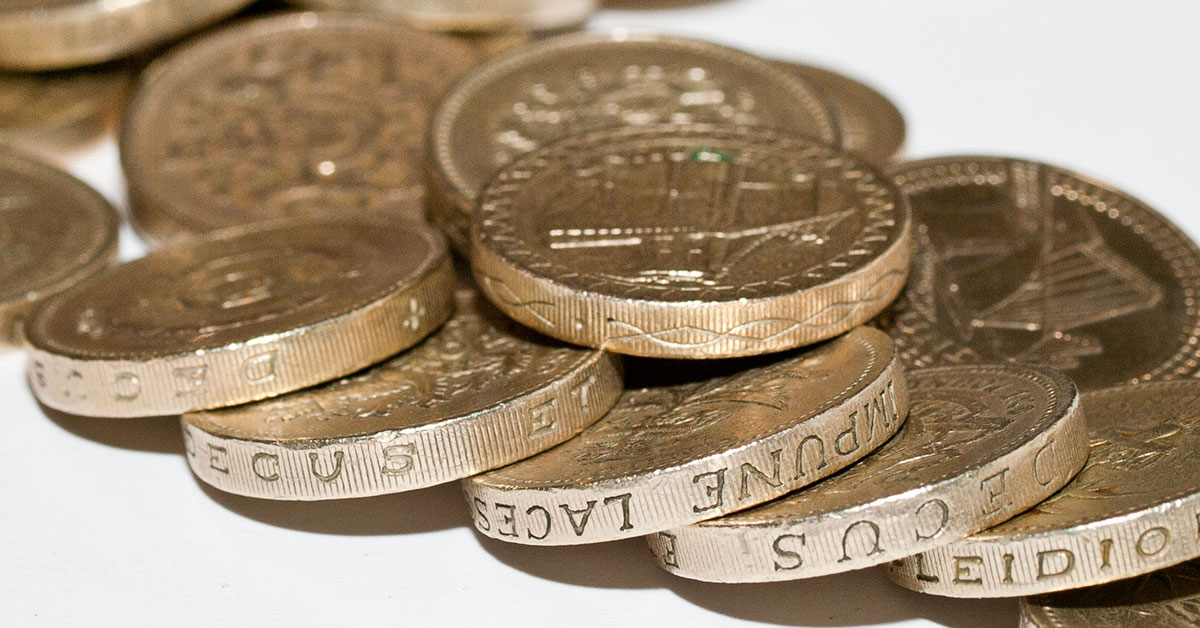 The Liberal Democrats have slammed the Spring Statement as a "massive missed opportunity" to help families in South Gloucestershire.

The party has called for the standard rate of VAT to be reduced from 20% to 17.5% for one year. It comes after the Chancellor's lacklustre Spring Statement failed to adequately protect local families from soaring bills and the Conservatives' worsening cost of living crisis.

The Lib Dem plans would support the economy by boosting spending on local high streets. The proposals would also be expected to keep inflation down by making the prices of everyday items lower than they would have been.

"People across our community were looking to Rishi Sunak today for a helping hand in facing this once in a generation cost of living crisis. Eye-watering price hikes are leaving many in South Gloucestershire struggling to make ends meet.

"This was crunch time for the Chancellor and the Conservatives, and they haven't stepped up to the mark. It's families in South Gloucestershire who they have clobbered with unfair tax hikes who will pay the price for this massive missed opportunity.

"Rishi Sunak should stop putting his pride over people, scrap his punishing tax hikes, and back Liberal Democrat calls for an emergency cut to VAT. This would put £52 million back into the pockets of 87,400 in our area and support our local shops, cafes and restaurants."

The Liberal Democrats are calling for the standard rate of VAT to be reduced from 20% to 17.5% for one year. The party’s analysis suggests this would save households around £600 on average. Full figures on estimated savings by local authority and constituency are available here.

Reducing VAT to 17.5% would require a very short and simple statutory instrument. The standard VAT rate can be changed by up to 25% for up to a year through secondary legislation. This means no new primary legislation is required unless the cut needs to stay for longer than a year.