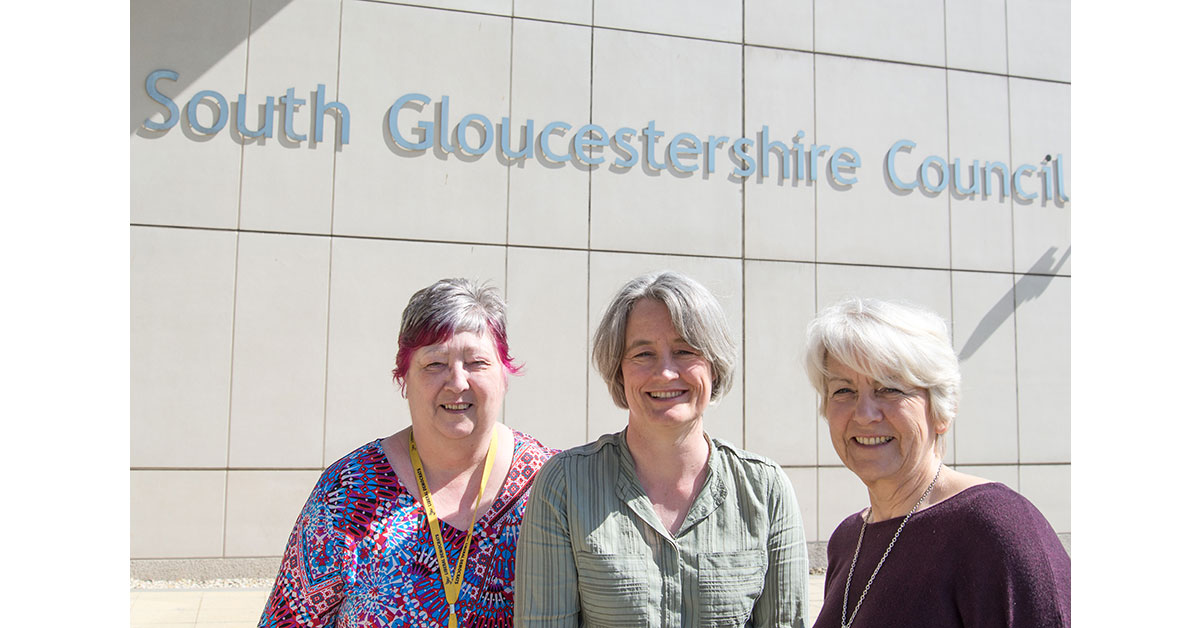 South Gloucestershire Council’s opposition Liberal Democrat Group have announced Westerleigh Councillor, Claire Young, as their new Group Leader. Cllr Young was elected by her fellow Lib Dem councillors at a meeting in Yate last night. She will now lead her party into the local elections in 2019 against the ruling Conservative group.

“I am grateful to have the chance to lead South Gloucestershire’s largest opposition group at a crucial time for our area. Nationally and locally the Conservatives are cutting services to the bone. Council tax continues to go up and up, but the state of our roads and services gets worse and worse. In next May’s crucial local elections, local people have a chance to elect a Lib Dem-lead Council and send the Conservatives a message that they can’t take South Gloucestershire for granted anymore.”

“I would like to pay tribute to my predecessor, Ruth Davis, who has led the South Glos Lib Dem Group for thirteen years, and who has always been a terrific champion for local people and community causes. She is a great mentor and friend and I’m honoured to be following in her footsteps.”

“I am delighted that Claire has been chosen as my successor, and I have every confidence that she is the best person to lead the fight for better public services in next May’s elections. Although I am stepping down as group leader, I am not going anywhere. I hope to be re-elected as councillor for Yate Central in 2019, so I can continue to stand up for local residents.”