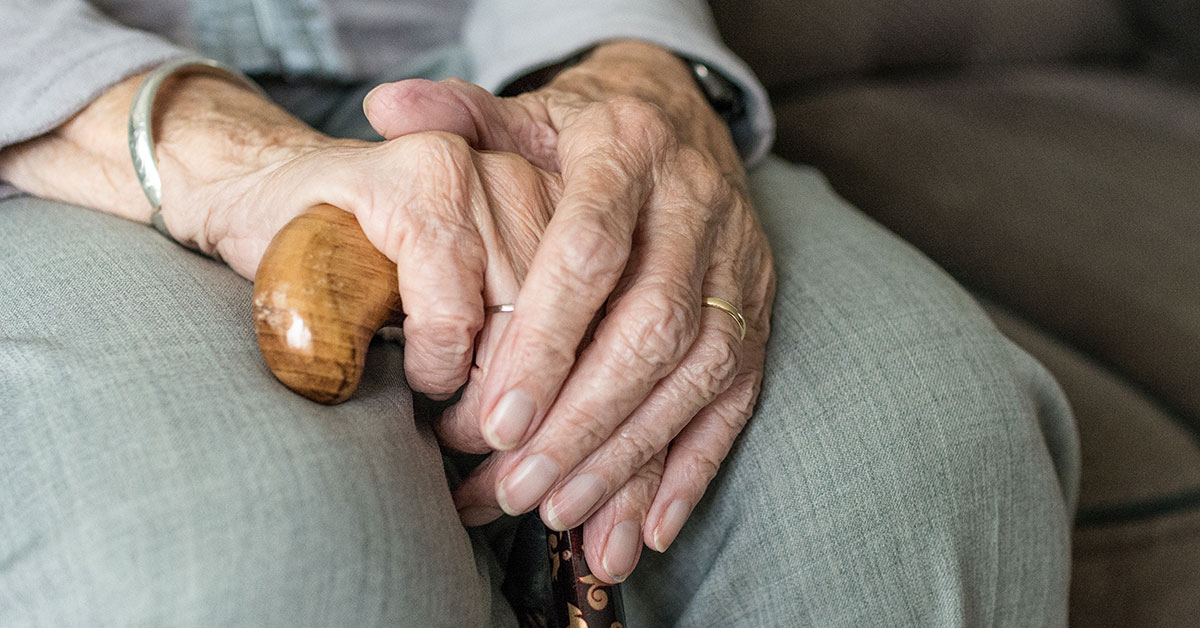 Following the Chair of the House of Commons Health and Social Care Committee, Rt Hon Jeremy Hunt MP’s criticism of the Government over the inadequate funding of social care (£1.7 billion over 3 years, rather than the £7 billion a year needed), Councillor Ben Nutland tabled a question at last week’s South Gloucestershire Council meeting, asking the council’s Conservative Cabinet Member for Adults and Housing if he agreed with his party colleague Mr Hunt.

“As you state in your written response there is a need for more funding to meet the pressures we face, would you concede that the Government has failed to adequately fund South Gloucestershire Council to meet the need of local residents.”

Having been pushed for an answer on the adequacy of the Government’s funding of South Gloucestershire Council, Councillor Ben Stokes said:

“However much he tries to dodge the question, the Cabinet Member cannot get away from the fact that social care in South Gloucestershire, and across the country, is facing a funding and resources crisis.

“Earlier this year the Government announced higher taxes on workers, apparently to fix the care crisis, but as time goes by we are learning that most of the extra money they are taking from (often low-paid) workers isn’t going to fund the social care crisis at all and the limited new money which will go to social care falls far short of what is needed.

“I welcome the Cabinet Member’s reluctant acknowledgement that the Government is still a long way from fixing the crisis.

“We need urgent action now from the Government to build a fair and sustainable social care system.”