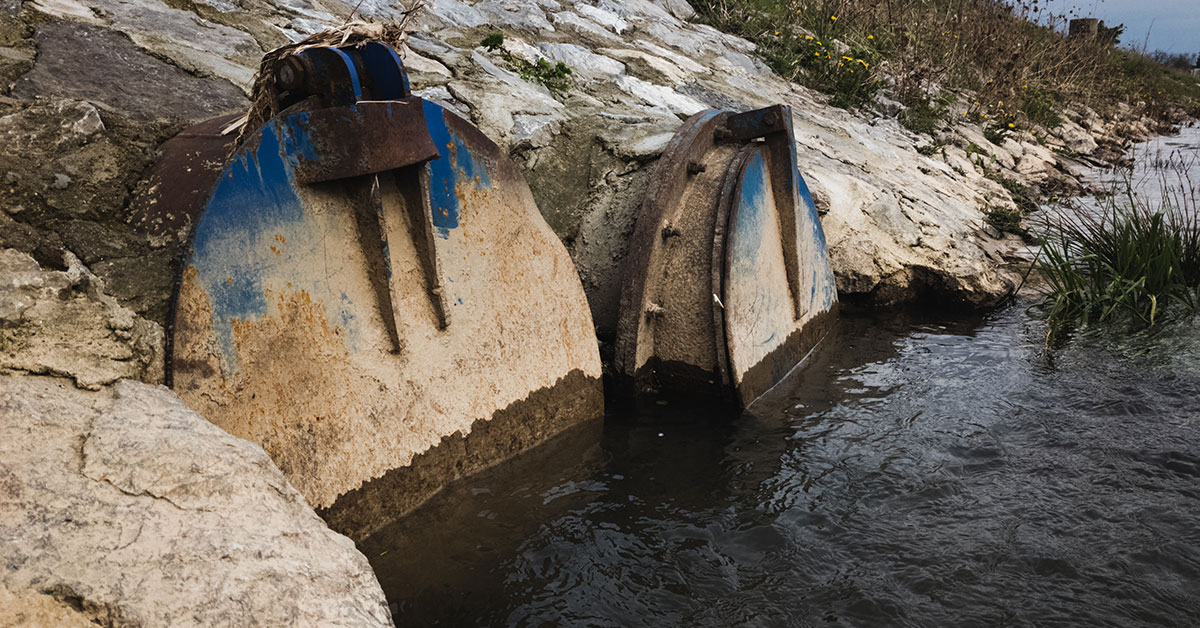 South Gloucestershire Liberal Democrats have called for a ‘Sewage Tax’ on water companies to fund the cleaning up of rivers polluted by sewage dumps.

It comes as the Liberal Democrats have revealed Wessex Water made a staggering £160.4 million in operating profits last year. The figures, taken from Company House records, also show the water firm made £516.9 million in revenue.

The Liberal Democrats also challenged the three local Conservative MPs - Luke Hall, Jack Lopresti and Chris Skidmore - to back calls for a Sewage Tax, after they refused to back tougher action against water companies that dump sewage in local rivers in a vote in Parliament last year.

The move follows outrage at water companies discharging sewage into rivers over 400,000 times in 2020, according to the Environment Agency. Only 14% of England’s rivers are in good ecological health, according to the Rivers Trust.

“These profits are absolutely scandalous. Our treasured local rivers have been polluted by disgusting sewage yet Wessex Water is raking in massive profits without taking any action.

“People around here are furious at how badly Wessex Water treat our local environment.

“It is time our local Conservative MPs to finally stand up to the Government and Wessex Water. We need MPs willing to take action against these sewage dumps in our river.”

“An environmental disaster is taking place in our towns, cities and villages, yet the Government shows no signs of taking action.

“Last year the Government initially refused to ban sewage dumps in rivers, then they let water companies carry on as normal by failing to set meaningful timescales and targets. The very least they could do now is to force water companies to clean up their mess."

Companies House data on operating profits of water companies 2020/2021 can be found here.