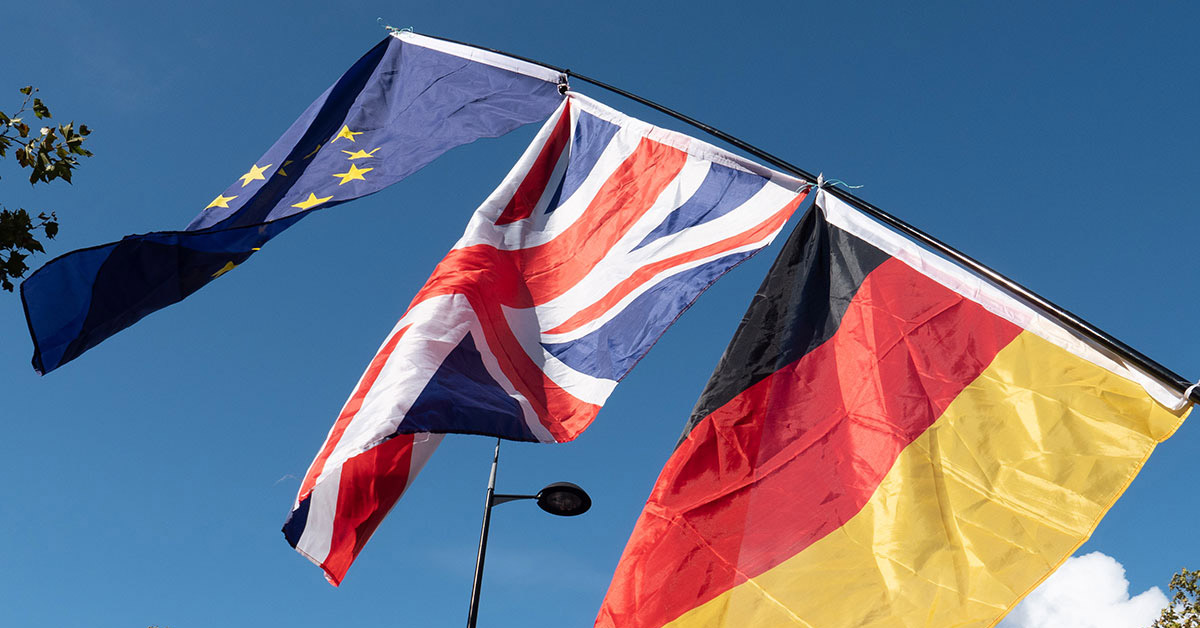 The Liberal Democrats are calling on the Government to grant EU citizens the automatic right to stay in the UK, with the physical proof they need, as new Home Office figures reveal that 920 people in South Gloucestershire are still waiting for a decision on their Settled Status application.

The latest EU Settlement Scheme statistics show that, as of the end of December, there have been 14,100 applications from people living in South Gloucestershire, but only 13,180 of these have been concluded.

“Far too many EU citizens in South Gloucestershire are still living under a cloud of uncertainty. They must have the right to stay.

“EU citizens are an integral part of our South Gloucestershire communities. They are our friends and family, and Liberal Democrats will always stand up for them.

“We will keep fighting to secure their automatic right to stay, with the physical proof they need.”

“Boris Johnson and the Conservatives promised to guarantee automatically the rights of EU citizens to stay, but they have broken that promise, as they have with so many others.

“The enormous backlog shows that the Government’s botched scheme is anything but automatic. It puts thousands of EU citizens at risk of becoming the victims of a new Windrush-style Scandal.”

The latest EU Settlement Scheme statistics by local authority can be found here.

Liberal Democrat MP Christine Jardine tabled the European Citizens’ Rights Bill on 26th February 2020. Its Second Reading in the House of Commons was due to take place tomorrow (22nd January), but that has been postponed indefinitely by the Government’s decision to cancel sitting Fridays. More details of the Bill are available here.