People will not forget failure of South Glos MPs to back safe and legal routes for refugees, Lib Dems warn 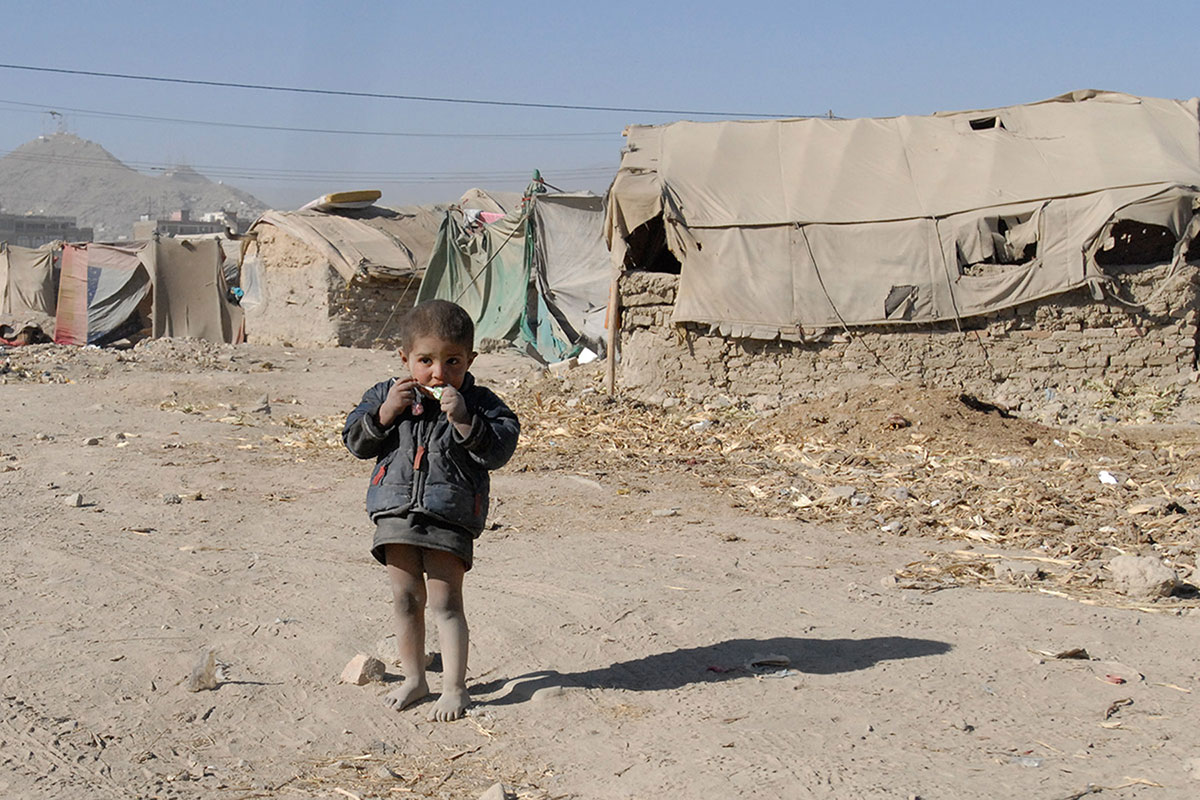 The Liberal Democrats have today warned that people in South Gloucestershire "will not forget" the actions of their three Tory MPs, who voted against providing safe and legal routes to sanctuary for vulnerable refugees.

The Liberal Democrats, who are also urging the Public to back their petition, have committed to fight on.

In addition to safe and legal routes to sanctuary for vulnerable refugees, the Party wants to maintain the rights for refugees in Europe to be reunited with their families and ensure that unaccompanied child refugees can be resettled in the UK.

“With their inaction, this Conservative Government is leaving people to die.

“Providing safe and legal routes for refugees is the right thing to do. Not just because these are vulnerable people who deserve our help, but because it’s the best way to tackle criminal smugglers and stop people attempting dangerous Channel crossings.

“How our three Conservative MPs can look at themselves in the mirror knowing that they rejected proposals to ensure that unaccompanied child refugees can be resettled in the UK is beyond me. People will not forget.”

"Just last week, yet more people tragically lost their lives trying to cross the Channel. It is utterly heartbreaking, especially for the friends and families left behind.

"It’s hard to imagine how desperate people must be to climb into these boats in search of a better life. It just isn't right that vulnerable people are left no choice but to make these perilous attempts.”