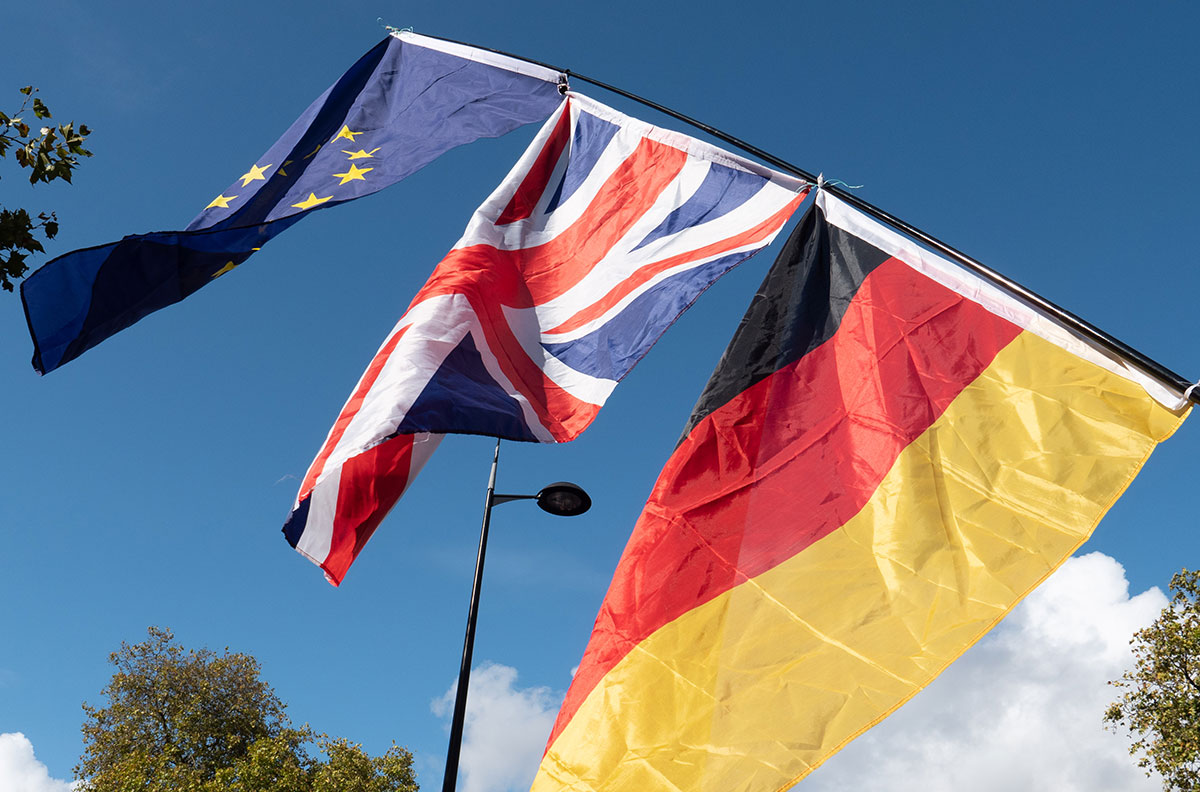 The Liberal Democrats have warned that all three South Gloucestershire Conservative MPs are risking a “new Windrush-style scandal”, after they voted to refuse to offer EU citizens physical proof of their right to stay in the UK.

On Monday (19th October), Tory MPs overturned a Liberal Democrat amendment to the Immigration Bill, which passed in the House of Lords just weeks ago. The amendment would require the Home Office to give EU Citizens physical proof of Settled and Pre-Settled Status, rather than the digital-only system the Home Office is currently pursuing.

Conservatives in the House of Commons rejected the amendment by 331 votes to 260. Luke Hall, Jack Lopresti, and Chris Skidmore were among those voting to scrap the amendment, while Liberal Democrat MPs and MPs in all other parties voted to retain it.

The latest Home Office figures show that, as of the end of June, 10,880 people in South Gloucestershire have applied to the EU Settlement Scheme for the right to stay in the UK after the Brexit transition period ends. 5,950 have been granted Settled Status so far, while a further 4,170 have been granted temporary Pre-Settled Status.

“The Conservatives’ decision to overturn this Liberal Democrat amendment shows how empty their promises to guarantee citizens’ rights after Brexit really are. Their Hostile Environment is, sadly, alive and well.

“The Windrush Scandal showed the devastating impact of the Hostile Environment on people who cannot easily prove their rights. By denying EU citizens physical proof of Settled Status, the Government risks making them the victims of a new Windrush-style Scandal.”

“EU citizens in South Gloucestershire are our families and friends, our colleagues and carers. They have been living under a cloud of uncertainty for far too long.

“By refusing to provide EU citizens with physical proof of their rights and forcing them to rely on a digital code and an online Home Office database, our MPs are putting them at risk of discrimination.

“Liberal Democrats are fighting for EU citizens to be given the automatic right to stay in the UK, with physical proof of their status.”

The amendment (Amendment 5) was originally tabled by Liberal Democrat peer Lord Oates and passed by the House of Lords earlier this month.

See below for the full text of Lords Amendment 5 to the Immigration and Social Security Co-ordination (EU Withdrawal) Bill:

(1) The Secretary of State must issue physical proof confirming pre-settled status or settled status to all EEA and Swiss nationals and their families who have been granted such status under the EU Settlement Scheme and who request such proof.

(2) No fee may be charged for issuing physical proof under this section.”

The full list of MPs who voted to reject the Lords Amendment (Aye) and to retain it (No) is available here.