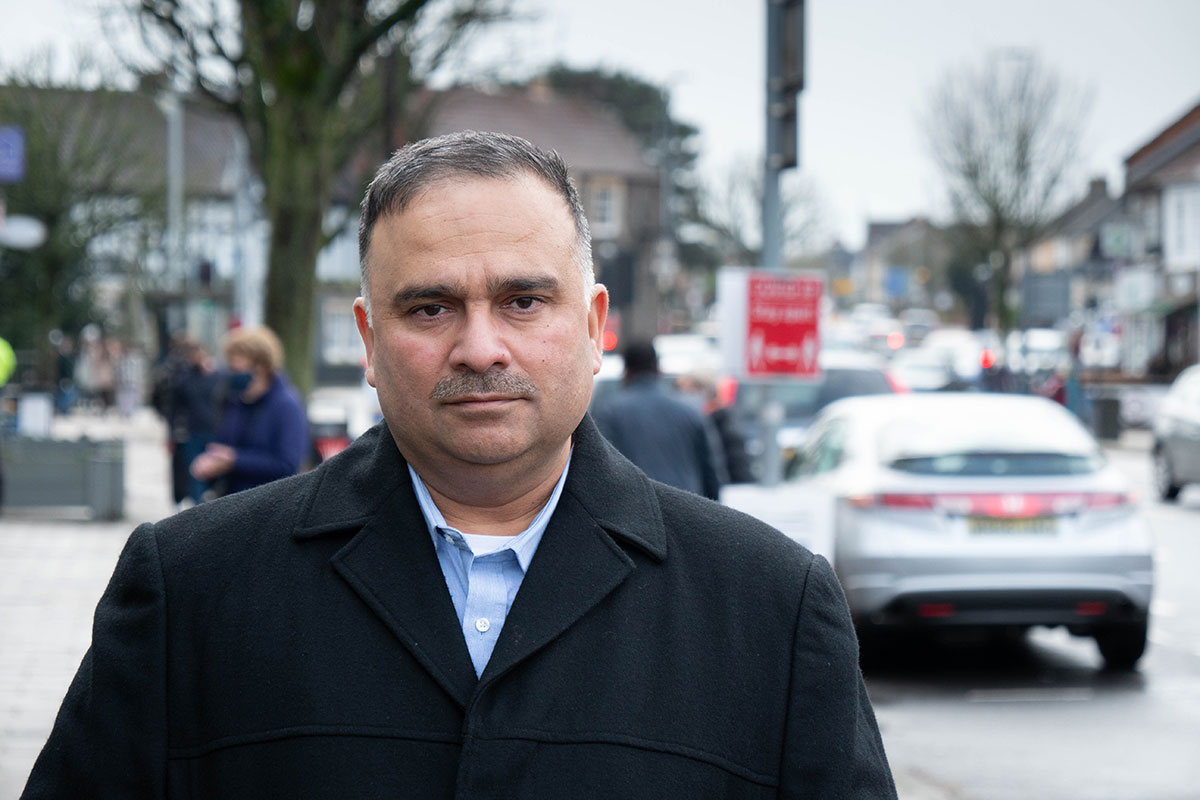 Local campaigner Raj Sood has been chosen to fight the Frenchay and Downend by-election for the Liberal Democrats.

Raj is a well known local activist, having moved to Downend in 2005 and served as a Parish Councillor since 2015. The convenience store on Quaker's Road, which Raj owns and runs, is an important community hub for Bromley Heath, Downend and Frenchay.

Having originally trained as a Civil Engineer, Raj has found his knowledge especially useful in contributing to planning and financial issues considered by Downend and Bromley Heath Parish Council. Now that his children – who attended local schools – are older, Raj wants to use his experience to serve the wider community on South Gloucestershire Council.

“Serving my community, as a retailer, parish councillor or simply as a neighbour and volunteer, is a big part of my life. I would be honoured to have the opportunity to expand that contribution as a South Gloucestershire Councillor.”

“Raj is a part of the heart of the community in Frenchay and Downend. There can be few residents locally who don’t know him and his understanding of local issues is second to none.

“Raj would make a first-rate councillor for Frenchay and Downend. Up until recently he has worked outside party politics, we are therefore delighted that he has chosen to join the local Liberal Democrat team.”