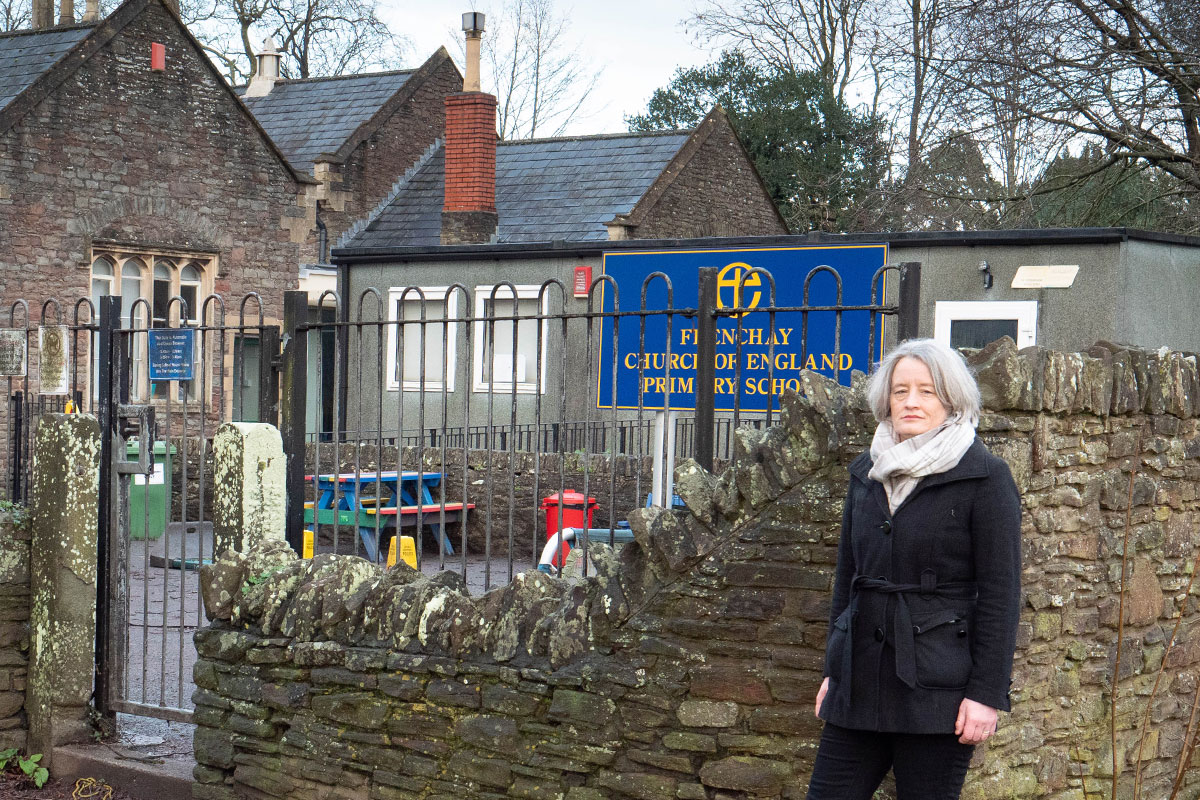 Cllr Claire Young, Leader of South Gloucestershire Council's Liberal Democrat opposition, has called for all local primary schools to temporarily move to remote learning, until at least the 18th January.

"It is clear that the Government has failed to get on top of the spread of the new variant of the virus.

"Throughout the pandemic, the Government has dithered and delayed making necessary and inevitable decisions.

“Many parents and teachers have been calling for schools to remain closed this week since before the holidays, and yet still this Government is saying that schools outside London must reopen as normal.

"It is impossible to believe that, given what we now know about how quickly and easily the new variant of the virus spreads, transmission will be brought under control and safety of staff and students can be ensured without a temporary closure of schools.

“By refusing to make unpalatable decisions until the last minute, the Government is letting down teachers, parents and most importantly students. Without knowing whether or not schools will reopen, teachers are unable to plan how best to deliver education, parents do not know if they will be able to go to work and children are left in limbo.

"Locally and nationally the Liberal Democrats are calling on Government to act now.”

Earlier today, Liberal Democrat Deputy Leader and Education Spokesperson, Daisy Cooper MP, called for all primary schools in England to remain closed for the next two weeks and for the Department for Education to publish a credible plan for schools to reopen safely later in the month.