No Child in South Gloucestershire Should Go Hungry 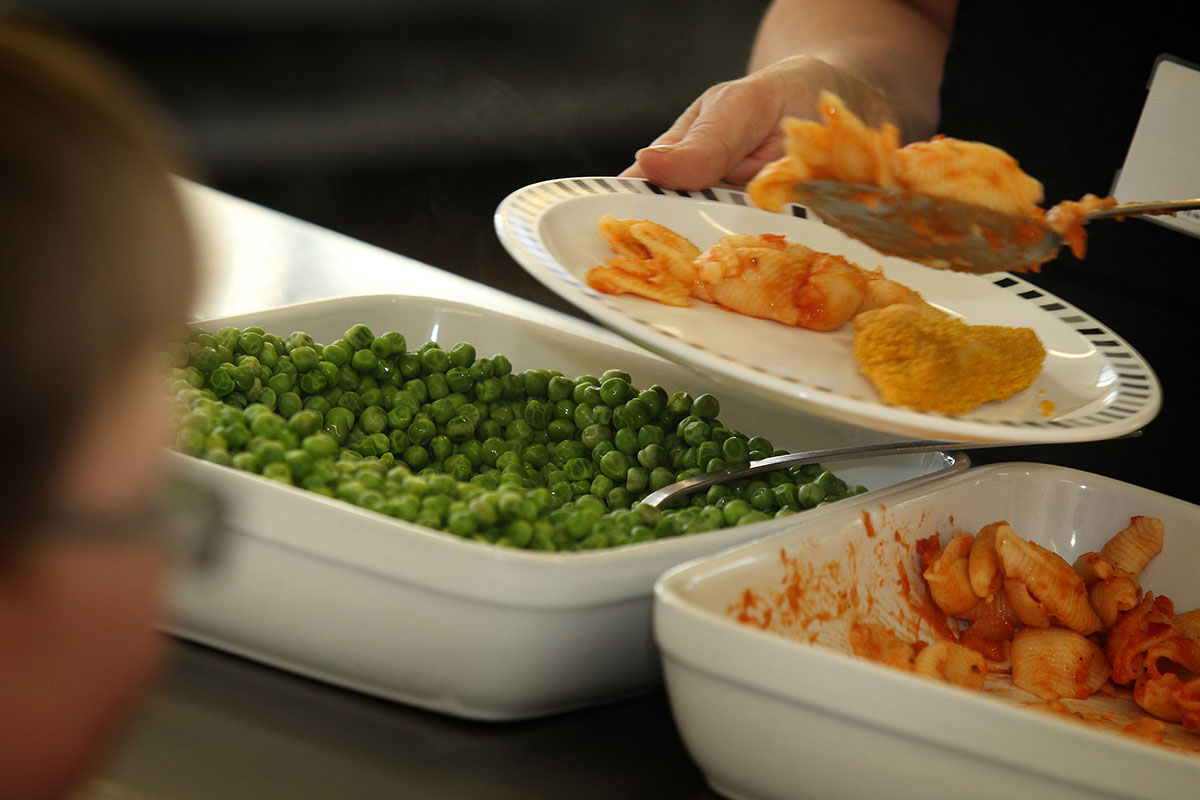 As local schools break up for half term, South Gloucestershire Liberal Democrats have slammed the decision of the area’s three Conservative MPs to vote against continuing to fund free school meals in holiday time.

“It seems amazing that, in 2020, in the middle of a global pandemic, in one of the richest countries in the world, saying that no child should go hungry simply because they are not in school, should be controversial. But all three of our MPs seem to think that allowing children to go hungry is acceptable.

“I sincerely hope that the Conservative members of South Gloucestershire Council will show more compassion than their colleagues in Westminster.

4,212 children in South Gloucestershire are eligible to receive free meals when attending schools, but are left without support outside school term time. During the Coronavirus lockdown this was replaced with a voucher system in term time which (following a high-profile campaign by footballer Marcus Rashford MBE) was extended into the summer. The Government has now decided not to extend the scheme into further school holidays.

The Liberal Democrats are calling for: