South Glos Liberal Democrats call for teachers to be vaccinated 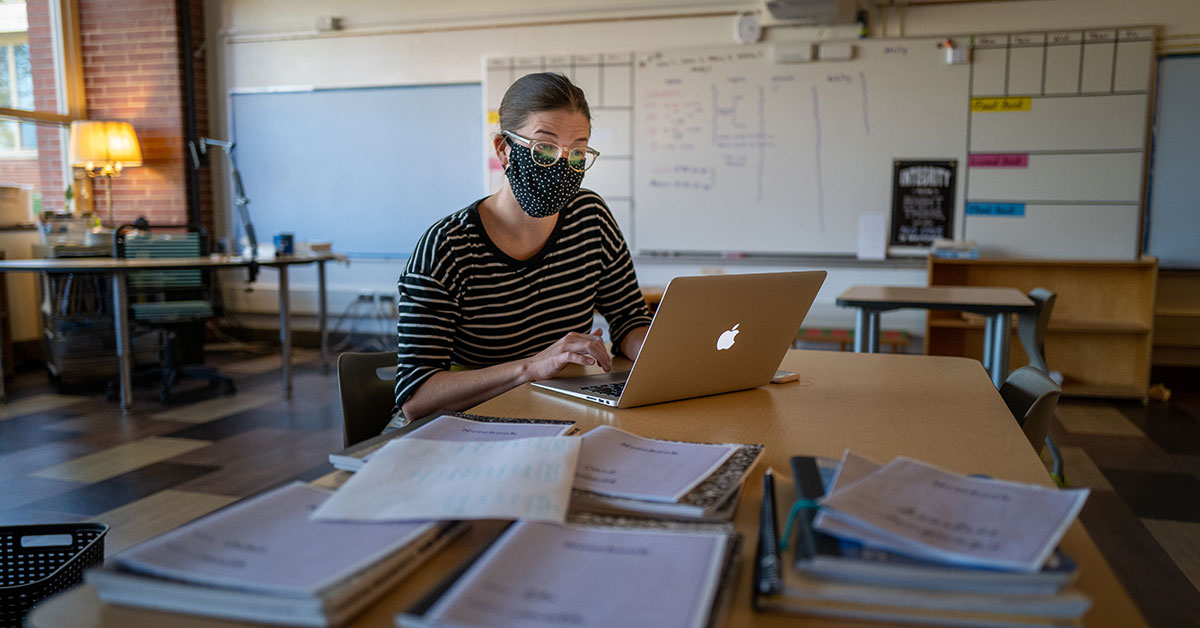 South Gloucestershire Liberal Democrats have called for school staff to be vaccinated as they prepare for all children return to school.

“Despite some of the rhetoric, schools have not been closed over the past weeks – many children, vulnerable children and children of key workers, have continued to attend and teachers have been teaching both online and in person.

“The least we can do for our teachers and school staff, who have been working tirelessly and supporting pupils through repeated lockdowns is to ensure they are offered vaccines now.

“At the last full council, I asked the Cabinet Member to support prioritising the vaccination of teachers and school staff, to ensure their safety and to enable schools, when they do reopen to all children, to remain open.

“I would like to reiterate that call. To ensure teachers and school staff, who have put in a phenomenal effort over the past year developing and providing online education, at the same time as educating some children face-to-face, are safe – they must be given priority for vaccination.” 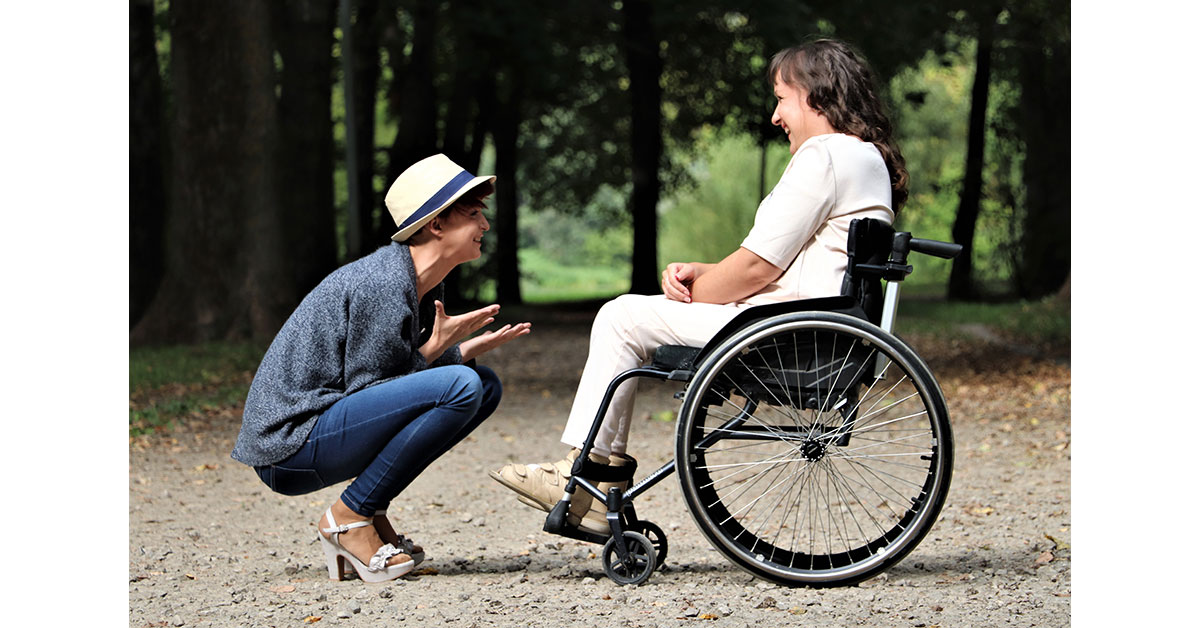 The Liberal Democrats are calling on the Government to “give carers a break”, by giving councils immediate emergency funding so they can provide the support services unpaid carers need to take a weekly break.

More than 27 thousand people in South Gloucestershire are looking after elderly, disabled or vulnerable people during the Covid pandemic.

In a letter to the Chancellor of the Exchequer, Rishi Sunak, Ed Davey highlights research from Carers UK showing that nationally:

The Liberal Democrats are calling on the Chancellor to provide local authorities with emergency funding in his Budget on 3rd March at the latest.

“Our wonderful carers deserve more support, but they are too often forgotten and ignored by people in power.

“The Chancellor mustn’t ignore carers any longer. He must provide local councils with emergency funding now, to finally give carers a break.

“Liberal Democrats are working to build a more caring society as we emerge from this pandemic.”

“People in South Gloucestershire looking after their loved ones are doing a remarkable and important job in very difficult circumstances.

“South Gloucestershire’s unpaid carers have taken on dramatically increased caring responsibilities during this pandemic. Most haven’t been able to take a single break since the pandemic started. Most are simply exhausted.

“Liberal Democrats are standing up for carers and calling on the Government to give them a break.”

Build Back Greener in our High Streets - Liberal Democrats 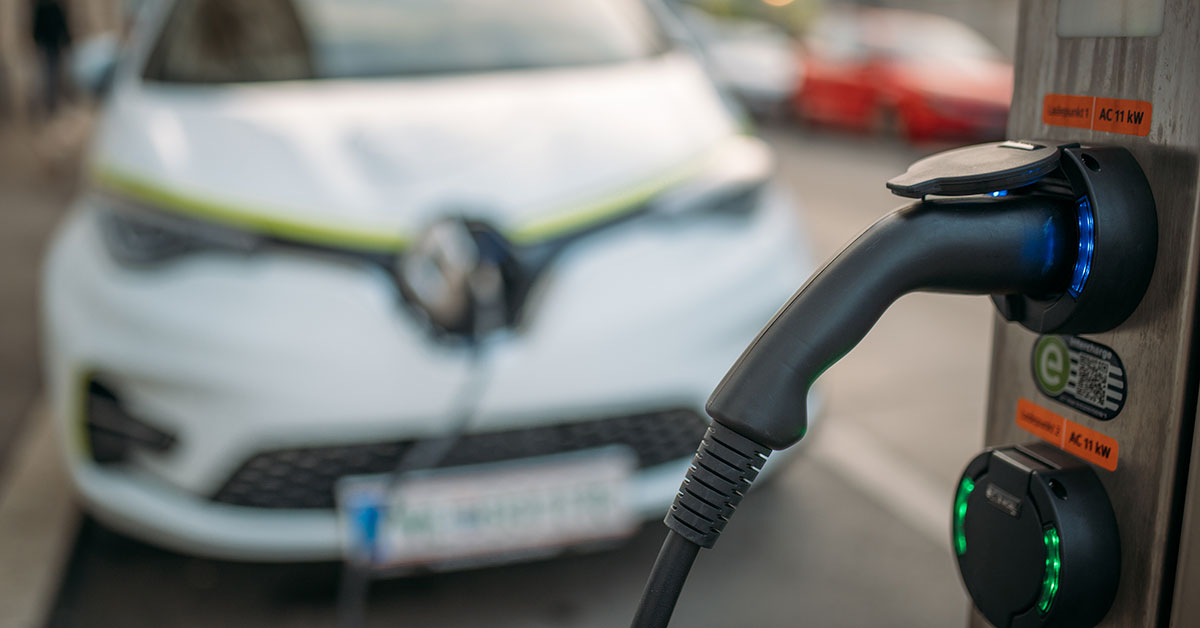 The Liberal Democrat group proposed using the £120k allocated to support Downend, Chipping Sodbury and Filton High Streets to help those areas “build back greener” following the pandemic and asked that such investment should prioritise supporting initiatives that will reduce businesses’ energy costs and carbon emissions, and the provision of Electric Vehicle charging points.

“We fully support long-overdue investment in Chipping Sodbury, Downend and Filton High Streets. We know how hard they have been hit by the pandemic.

“We believe this funding should be used to build back greener in our High Streets. As we support the recovery of our local communities, we want to give the people and businesses of South Gloucestershire a clear route map to zero carbon, setting out house by house and business by business how they can contribute to and benefit from this, and providing electric vehicle charging points.

“We think that our vision of building back greener will make our high streets more attractive and show that tackling the climate emergency really does underly everything this council does.”

“The administration talks a good talk on the Climate Emergency, and we welcome some of the work they have done, but time and again we hear that projects have been unavoidably delayed.

“The point of the Climate Emergency is that it is an emergency and that requires action now, we can’t afford to wait a year or two.

“We believe the Council needs to do more to stop its Climate Emergency work being a desk-based exercise and start to see significant action on the ground.”

“I am disappointed, but not surprised, that the administration once again dismissed out of hand any proposals that weren’t their own. We need to see a significant change in the Council’s attitude to combating the Climate Emergency if we are to make good on our commitment to see South Gloucestershire achieve net-zero by 2030." 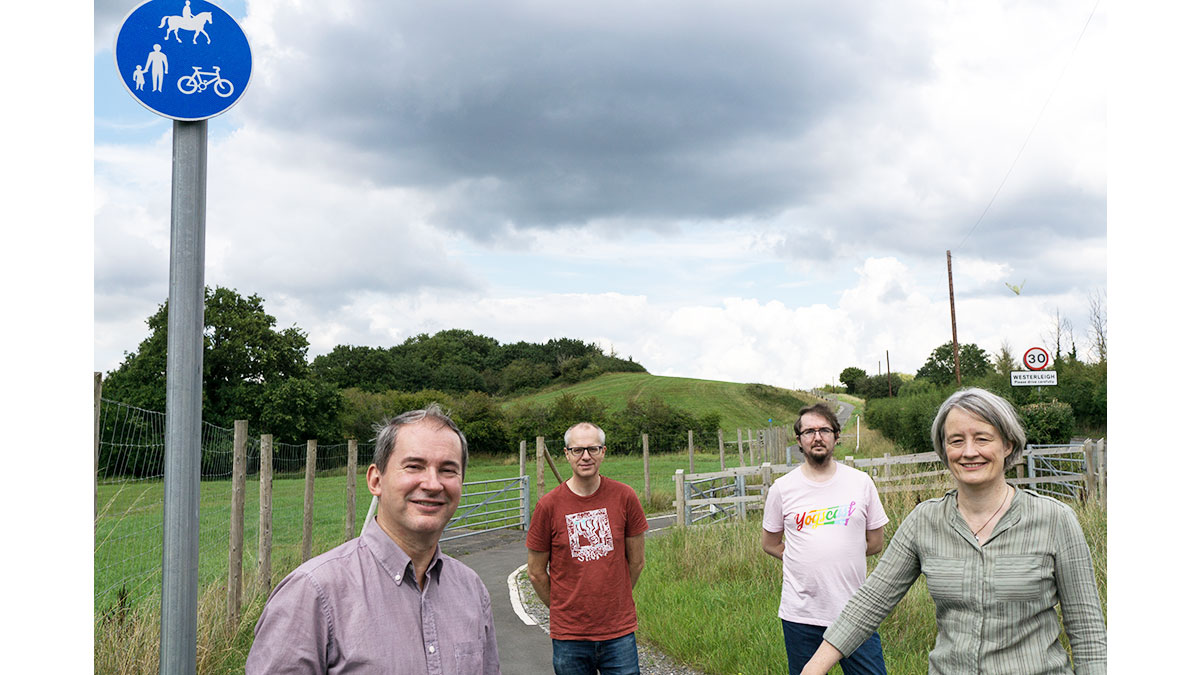 Long time campaigners for improved cycling routes have welcomed funding for outline business cases for a cycle path on Alveston Hill and completing the Yate spur.

“After we submitted a petition to council in 2014 calling for the completion of the Yate spur, the next stage was funded, but since then progress has stalled. The missing link may be just a small part of the route, but fixing it brings huge benefits. By connecting the growing town of Yate to the Bristol Bath railway path, the Yate spur makes it safer for people to cycle to work and for leisure. It also helps people from Westerleigh to walk and cycle to Yate. I hope this funding will make that possible.”

“I’m calling for the business case to look at other potential links into the Yate spur, to make cycling an option for many more people.”

“A safe cycle route from the Alveston to Thornbury has always been a priority of ours. Alveston Hill is a problem because it’s not wide enough to separate cars, bikes and pedestrians and the cost of extra land has held up progress. We hope enough money can now be found to buy the necessary land, on top of the cost of building a dedicated cycleway, to make this a reality. We look forward to seeing more information and getting this scheme underway as fast as possible.”

Stephen Williams, the Liberal Democrat candidate for the West of England Mayor, said:

“Everyone should be given the confidence to ride a bike for leisure or travel along a safe route. Safe cycle routes would be a top priority for me as West of England Mayor.” 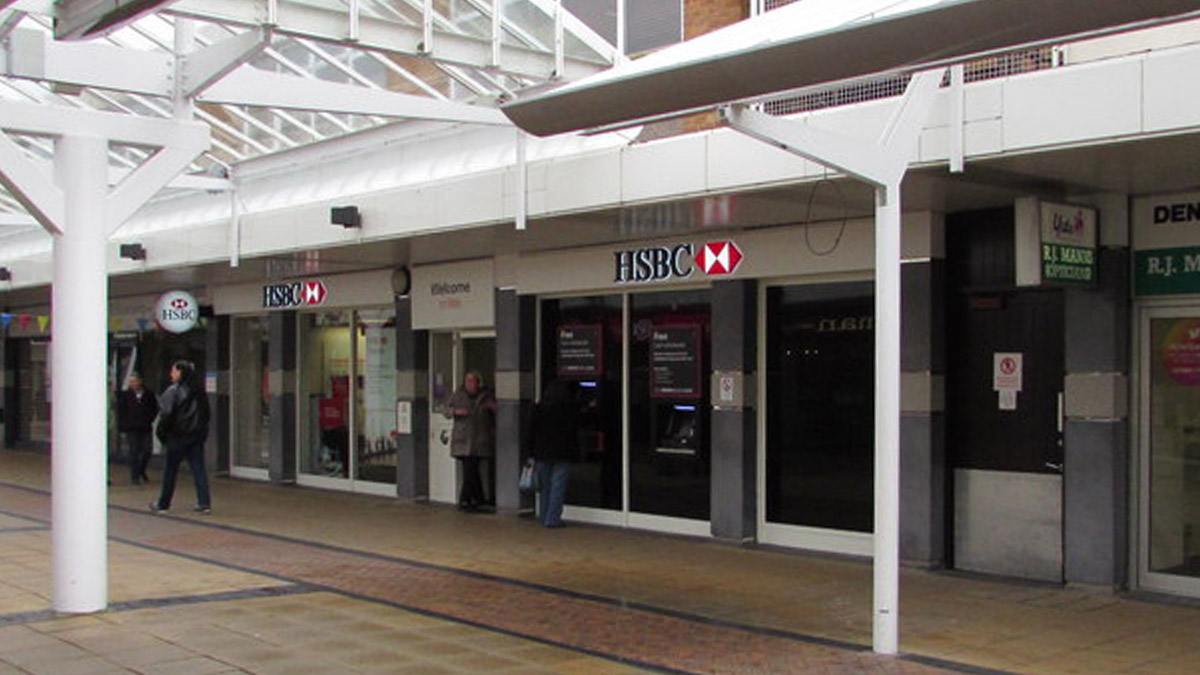 Local Liberal Democrat Councillors in Yate have expressed their disappointment at plans to close the HSBC Bank in Yate Shopping Centre.

It was announced earlier this week that, as part of a nationwide re-structure, HSBC would be closing a number of branches in the UK, including the local branch in Yate.

“The news of the planned closure to the HSBC bank in Yate is of great concern to the community, particularly with the potential loss of jobs in the local area and the loss of a locally accessible banking service”

“This bank is a vital life line for many of our local businesses and elderly residents, some of whom aren’t able to do online banking and would struggle to get to either Thornbury or Bristol if the one in Yate is closed.

“We will be pushing for a rethink and working to make sure those who can't use alternatives are supported.”

Which? research has found that more than a third of bank and building society branches have closed in less than five years and customers are increasingly being encouraged to bank online. But when questioned many adults said they would struggle with basic banking tasks if they could only use websites or apps to manage their bank accounts.

Claire, Ben and the local Liberal Democrat team are launching a petition and writing a letter to the CEO of HSBC asking for the decision to be reconsidered.

As things stand, HSBC intend to close the branch in June 2021. You can sign the petition here: