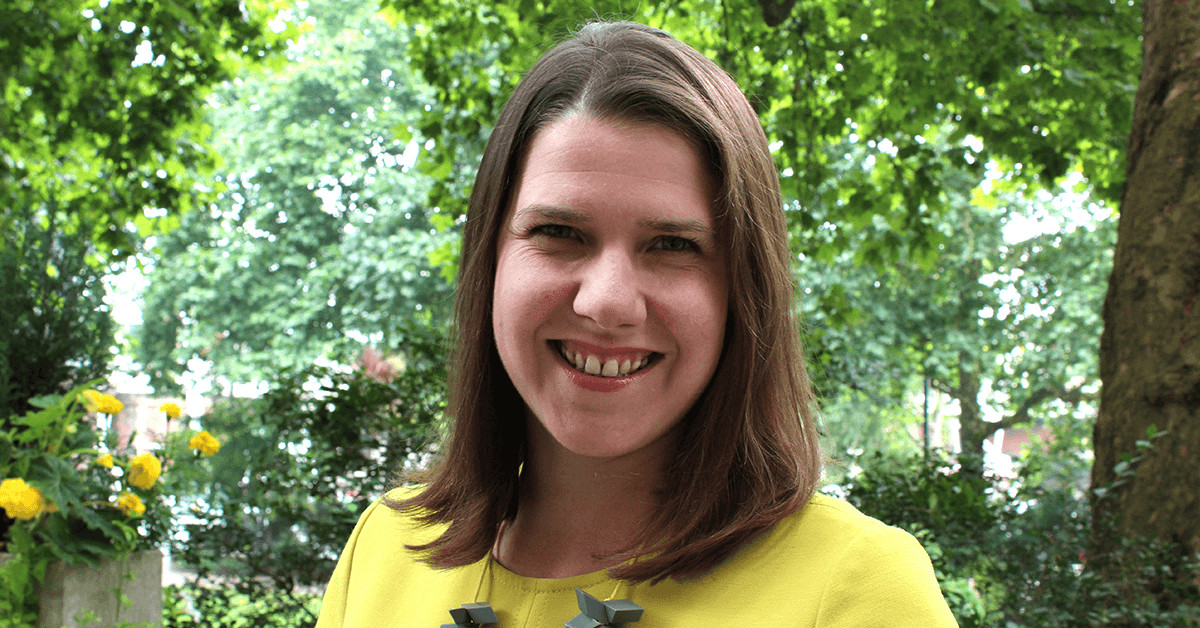 The Liberal Democrats have chosen 39 year old Scottish MP Jo Swinson as their new leader to take on Boris Johnson's Tories and Jeremy Corbyn's Labour Party at the next General Election.
Lib Dem Prospective MP for Thornbury & Yate, Claire Young said:
"I'm delighted that Jo Swinson has been chosen as the new Leader of the Liberal Democrats. I'm rather less delighted about the prospect of Boris Johnson as Prime Minister! The contrast between the two could not be starker. Jo is a breath of fresh air in British politics and has the vision, the passion and the judgement we need to get the country out of the mess we currently find ourselves in. Boris Johnson is the cause of many of the problems now facing the country, thanks to his dishonest and undeliverable promises made during the Brexit referendum. He has shown time and time again that he is unworthy and unfit to lead this country. I hope that decent and honourable Conservative members and supporters will now say 'enough is enough' and come over to the Liberal Democrats so we can start putting our country back on track."
Lib Dem Prospective MP for Filton and Bradley Stoke, Louise Harris said:
"In Boris Johnson, Britain now has its own answer to Donald Trump – an amoral charlatan who will do or say anything to get his hands on power, no matter the consequences for others. In choosing him, the Conservative Party have shown that they care more about saving their own political skins from the Brexit Party than they do about saving the country from the calamitous effects of a No Deal Brexit. With the Tories lurching rapidly to the Right, and Corbyn's Labour having shifted far to the Left, many more voters will be looking for common sense and moderation with Jo Swinson and the Liberal Democrats."