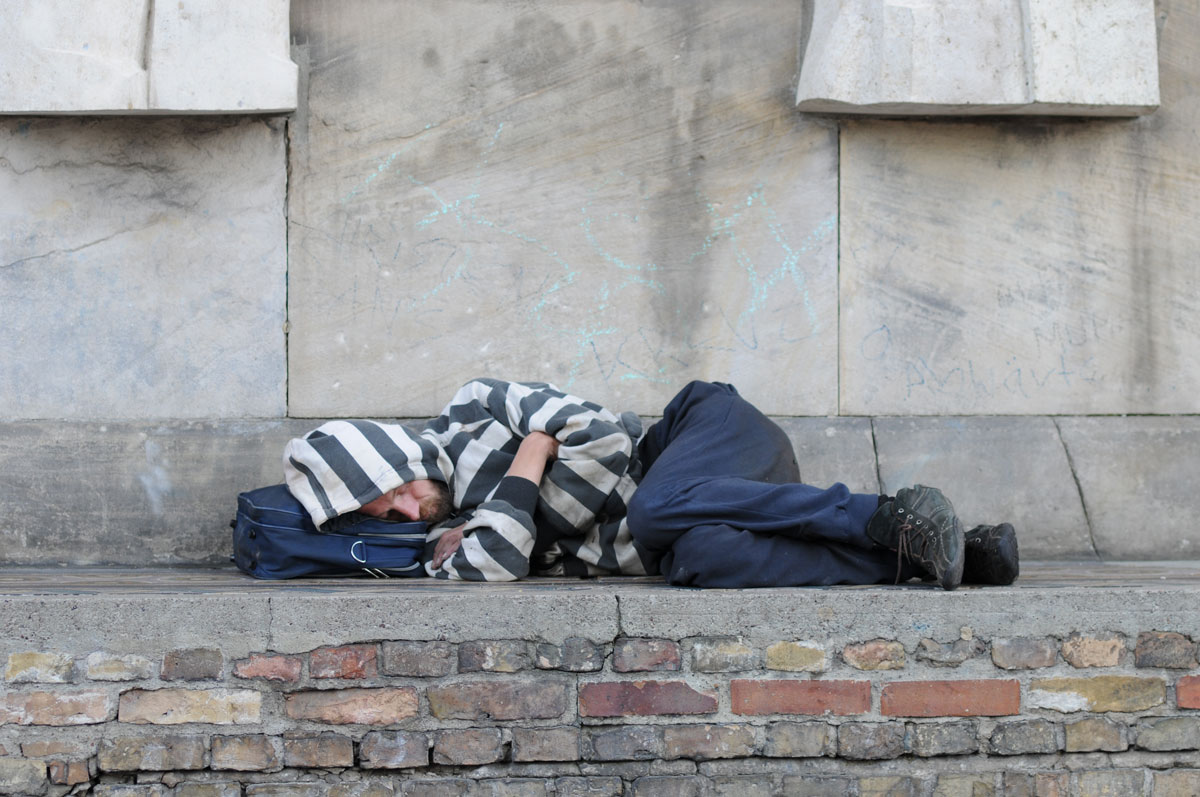 Liberal Democrat MP Layla Moran and Chair of the All-Party Group on Coronavirus warned that Ministers must act now to “stop a devastating surge in homelessness sweeping across the country as we face a potential second wave.”

According to official statistics, 160 households in South Gloucestershire are assessed as being threatened with homelessness, with another 70 assessed as homeless from January to March 2020.

60 households who were homeless or threatened with homelessness cited the end of a private rented tenancy as the reason for losing their last settled home.

The figures also revealed that 6 households in South Gloucestershire were rough sleeping in January to March 2020.

“The current pandemic is causing many people to struggle or lose their jobs. Families in South Gloucestershire need protection from homelessness, but the Conservatives seem happy to leave people to fend for themselves.

“People deserve better. These figures are yet further proof the Government must urgently rethink its heartless decision to resume evictions from 23rd August.”

“Thousands of families in the private rented sector were already being threatened with homelessness earlier this year, now they face losing their homes in the middle of a pandemic.

“Ministers must act now to stop a devastating surge in homelessness sweeping across the country as we face a potential second wave.

“The sharp rise in rough sleeping also shows why criminalising rough sleeping through the Vagrancy Act must end. Instead, Ministers should protect emergency funding for local councils to permanently accommodate rough sleepers."

“I welcome this u-turn by the Government, though it’s hard to feel anything other than frustration when yet again the Government has waited till the last possible minute to make a decision that should have been made weeks ago.

“Whilst I am glad that the Government has finally seen some sense, this temporary reprieve is just that – a temporary solution to a long-term problem.”

"No-one should face losing their homes while this deadly virus still hasn't been properly brought under control.

"Extending the eviction ban by just a mere month is nothing more than kicking the can down the road. It is a dereliction of duty.

"For families who have been days away from the threat of eviction, this news will go down like a bucket of cold sick.

"The Government must get real on renters right and immediately ease worries by extending the ban until there is a proper long-term solution for people who have found themselves in crisis."