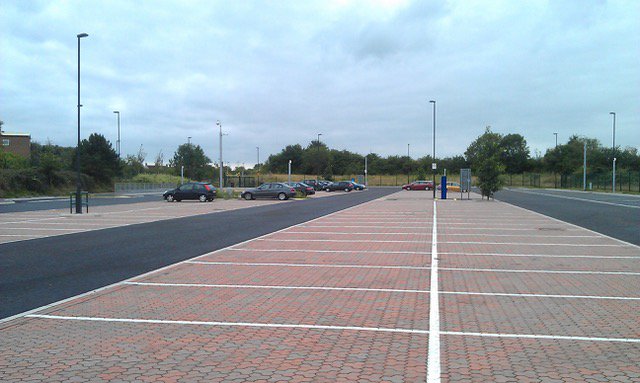 South Gloucestershire Liberal Democrats have welcomed renewed council proposals for a Park & Ride for Yate, but say “they will believe it when they see it” – pointing out the Conservatives scrapped similar plans shortly after the 2007 election and divert funding elsewhere…

Cllr Claire Young, Leader of the Liberal Democrats on South Gloucestershire Council, said: “Back during the 2007 council election, the Lib Dems and the Conservatives both campaigned on the delivery of a Park & Ride at Nibley. The Conservatives won the election and promptly scrapped the Park & Ride plans and diverted the money to a pet project in a Tory cabinet member’s ward. Now, two months away from the next council election, and the Conservatives are promising to deliver the Park & Ride they have blocked for the past twelve years! Local residents will be forgiven for feeling a sense of ‘once bitten, twice shy.’ While we welcome any move in the direction of delivering a Park & Ride, history shows that the Conservatives cannot be trusted to deliver for Yate residents on this issue.”

“It’s clear that the Conservatives are still, at best, lukewarm in their commitment to delivering a Park & Ride for Yate. At Thursday’s meeting of Cabinet, Conservative Council Leader, Toby Savage dismissively said that a Park & Ride at Nibley “would have been a massive white elephant” if it had gone ahead in 2007 when they first promised it. That’s pretty rich given that when the Conservatives scrapped plans for the Nibley Park & Ride, they diverted the money to a barely used alternative (pictured) near Parkway Station!”

Cllr Mike Drew (Yate North) said: “If people want to know why Yate transport has remained stuck in the slow lane for so many years, Toby Savage’s dismissive remarks about the Nibley Park & Ride are very revealing. Yate’s transport needs are always an afterthought for the Tories. We could have had a Park & Ride up and running for over 10 years if they hadn’t scrapped plans in 2007. Local people will see through this cynical attempt to get votes at election time. Such promises are easily made and easily broken. We need a Park & Ride with enough parking spaces to serve the growing population of the Yate area. Yate’s Lib Dem councillors will keep fighting for the project to be delivered as we have done for years.”