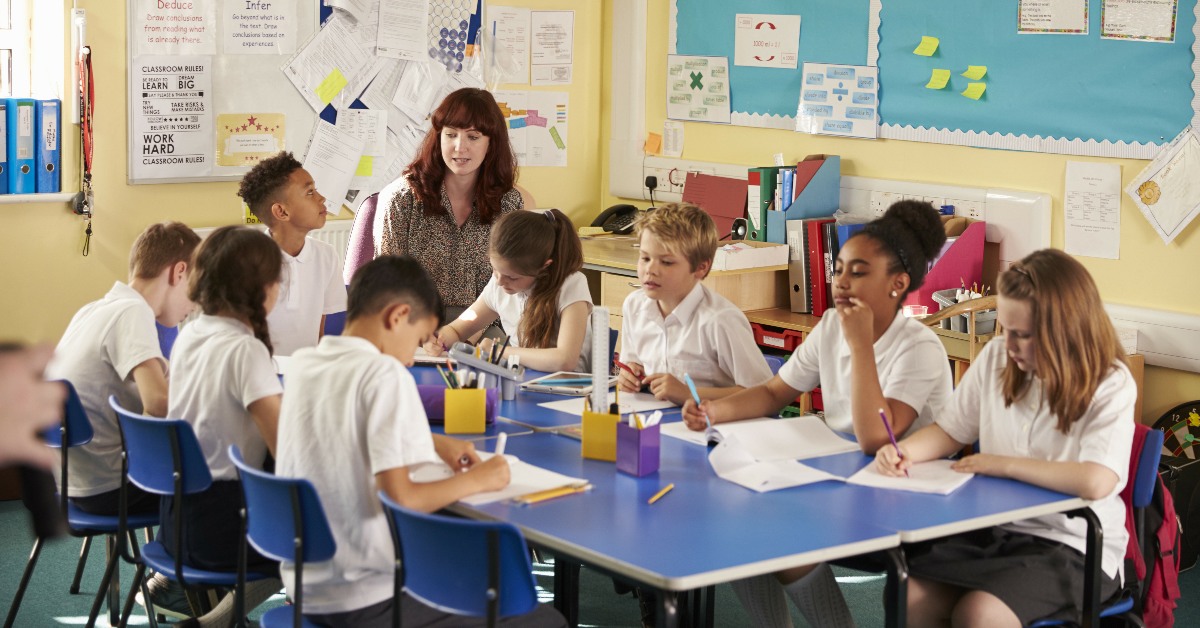 Local Lib Dem councillors have welcomed a U-turn on education funding by the Conservatives but warn that more support is needed for our most vulnerable children.

Lib Dem councillors campaigned alongside parents and teachers against Conservative plans to take £3million from mainstream school funding to plug a black hole in South Gloucestershire’s Special Educational Needs (SEND) High Needs Budget. The Conservatives previously said that if they did not do that, they would have to cut funding to support children with SEND in mainstream schools more quickly. They have now agreed that headteachers can work on alternatives.

Cllr Claire Young said: “I would like to congratulate all the parents, teachers and other campaigners who pushed back so strongly against these Conservative proposals, forcing the administration to back-track. While our local MP Luke Hall obediently wrote to welcome the Conservative administration’s proposal to syphon off £3million from mainstream education, Lib Dem councillors joined parents and teachers in rejecting all the options put forward and opposing cuts to both mainstream education and Special Educational Needs. Together we have proven that local campaigners can make a difference and force those in power to listen.”

“We are still concerned about the plans to reduce funding for children and young people with SEND in mainstream schools in the coming years. As parents have made clear, their children are already being let down, and reducing their funding can only make that worse. We will continue to demand better funding for our schools.”

Local Lib Dem education spokesperson Cllr Ian Blair said: “It was frankly outrageous for the Conservatives to suggest raiding the mainstream education budget at a time when South Gloucestershire’s schools are at breaking point. The Conservative consultation was a cynical attempt to pit parents of mainstream students against parents of students with special educational needs in deciding where the axe should fall. It backfired because parents and campaigners worked together to reject cuts to both to both the SEND High Needs Block and mainstream education. This is not the end of the matter however, as the administration have made clear that they intend to reduce spending on SEND High Needs once the local elections are out of the way.”