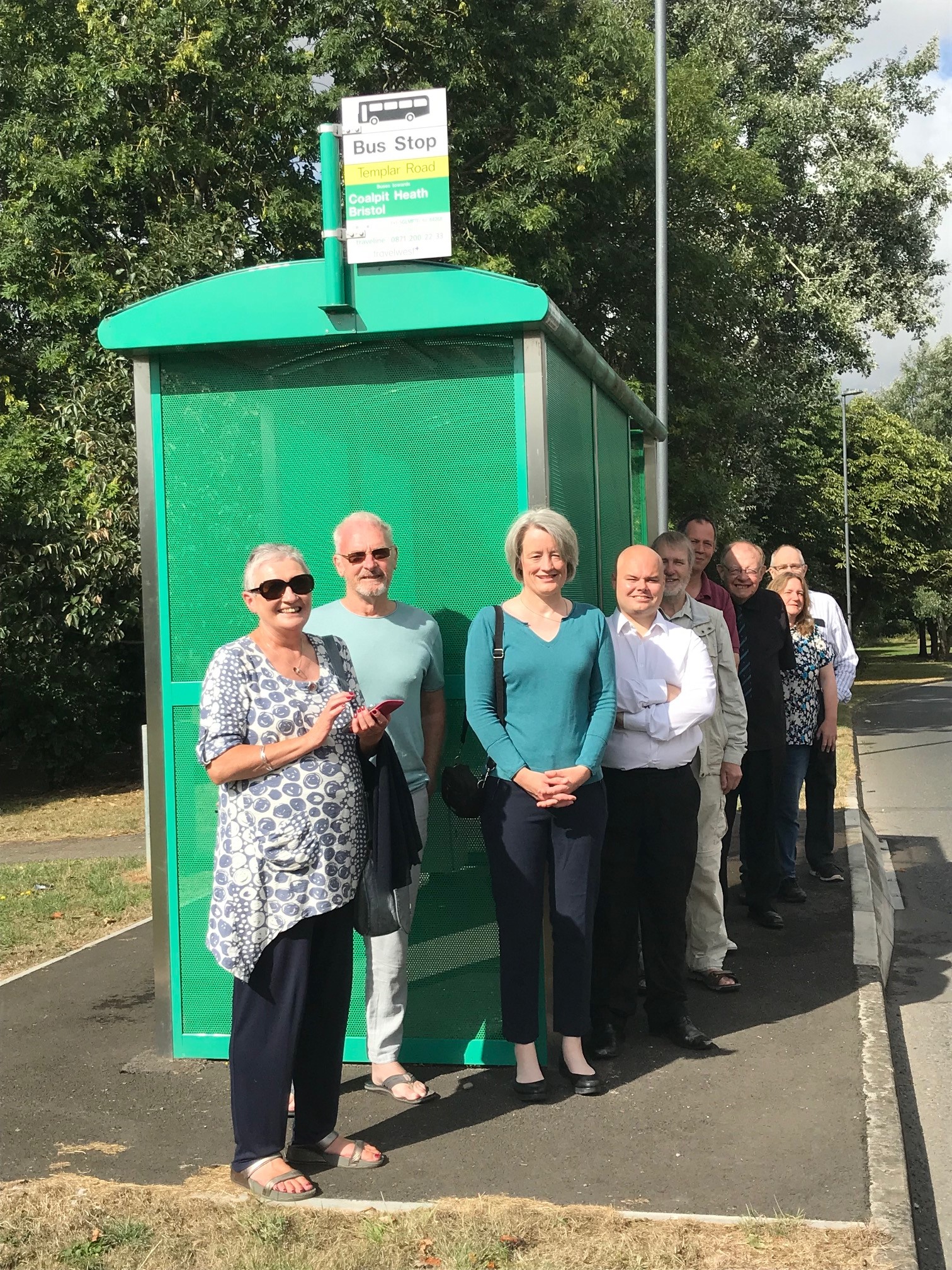 Lib Dem Campaigners who have been fighting to keep buses running through North Yate are celebrating victory on some of the key roads.

Cllr Ian Blair (Lib Dem, Yate North) said:
"I was delighted to be told that First Bus had listened to the concerns Yate councillors raised when we met them on Tuesday and changed their plans. The new Y3 will now serve people living in the Cranleigh Court and North Road areas, who were left high and dry by the previous proposals.

He added, "The fight goes on to help those living in the Halifax Road and Wellington Road area."

Liberal Democrat Parliamentary Spokesperson for Thornbury and Yate Claire Young said:
"We've won round one because your councillors got in quickly, put the case with the evidence and made them recalculate.  Their previous proposals would have left bus users in many parts of North Yate without a bus service to Bristol. We'll keep talking to them to try to find a solution for the other roads affected."