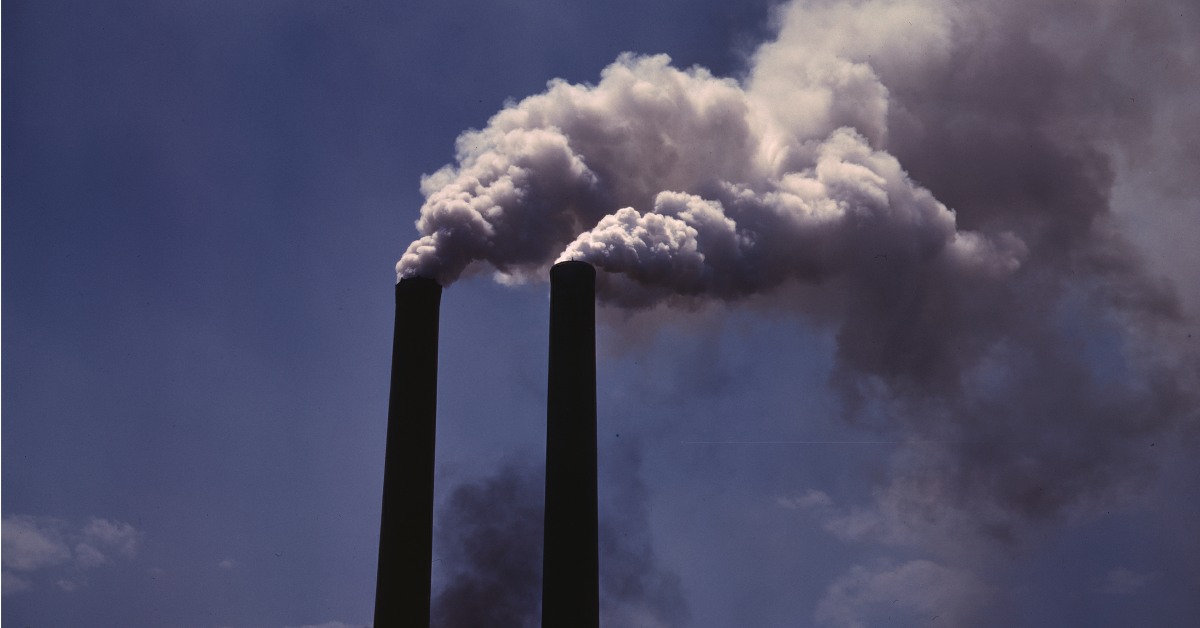 South Gloucestershire Liberal Democrats are hopeful that talks between the three parties on the Council will lead to a political consensus on the need to declare a Climate Emergency and for South Gloucestershire Council to take urgent and radical action to tackle climate change. The Lib Dem group have already tabled a motion to declare a Climate Crisis to the next meeting of full Council on July 17th. Representatives of all three groups will meet on Friday in the hopes of agreeing a revised motion with cross-party support.

Lib Dem Group Leader, Claire Young, said: “So far the signs of political agreement have been encouraging. All sides have agreed to a cross-party meeting on Friday where we will hear from climate experts and other interested parties, before talking with the other parties about finding a way forward. We submitted a motion to Council on this issue back in May, because we felt so strongly about the need to take urgent action on the Climate Emergency. We welcome the fact that Labour and the Conservatives are also taking this issue seriously, and I’m hopeful that we can reach an agreement on making this an all-party motion, to show that the whole Council is behind it.”

Lib Dem Climate spokesperson, Louise Harris, said: “Currently, South Gloucestershire is the only Council in the West of England not to have declared a Climate Emergency. We urgently need to correct that. There is now overwhelming scientist evidence that man-made climate change is accelerating far faster than previously thought, and that urgent action is needed by national and local government, as well as from civil society and the private sector. South Gloucestershire needs to play its full part in that if we are going prevent the worst effects of climate change. This is not an issue we can afford to put off any longer.”

The text of the Lib Dem motion currently tabled is as follows:

This Council notes with grave concern:

1. That runaway climate change constitutes an existential threat to human society and life on earth;
2. That humans have already caused irreversible climate change, the impacts of which are being felt around the world;
3. That average global temperatures have now increased by 1°C above pre-industrial levels;
4. That, according to the Intergovernmental Panel on Climate Change (IPCC) special report published in January 2019, the world is now on track to overshoot the Paris Agreement’s 1.5°C limit before 2050 – the consequences of which would be dire and irreversible;
5. That, consequently, it is no longer adequate to think of climate change as a potential future threat, but rather, it must now be treated as a real and present danger to the lives and life-chances of people now living as well as to those yet born, and to the natural world;
6. That the IPCC report tells us that limiting global warming to 1.5°C may still be possible – but only with ambitious action from national and sub-national authorities, civil society, the private sector, and local communities;
7. That South Gloucestershire Council is now the only constituent authority within WECA not to have declared a Climate Emergency and signed the UK100 Pledge.

1. Declare a Climate Emergency;
2. Pledge to provide the leadership to enable South Gloucestershire to become carbon neutral by 2030;
3. Call on the Government to provide the powers and resources to make the 2030 target possible;
4. Sign up to the UK100 Pledge to provide the strategic community leadership needed to enable our communities to achieve 100% clean energy across all sectors;
5. Request that the Cabinet takes steps to identify work streams and budgets with the aim of making South Gloucestershire Council carbon neutral by 2030, across all functions, as our contribution to fighting climate change;
6. Instruct Cabinet to work with the West of England Combined Authority (WECA) and our West of England partners to produce an ambitious delivery plan for the West of England Energy Strategy to use as a key tool for seeking Government funding to help us deliver our 2030 target;
7. Update the South Gloucestershire Climate Change Strategy to reflect the increased urgency and ambition outlined in this motion, and, with our partners across the community, to develop an action plan and ‘route map’ to a sustainable, low carbon future for our community;
8. Request a report to Council in 6 months’ time on the progress with an annual report on progress to full Council thereafter