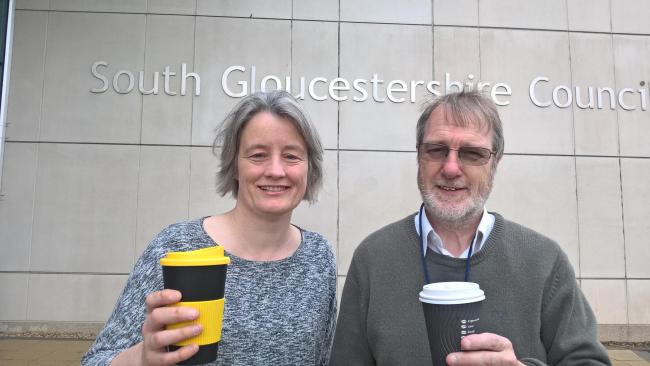 Proposer of the motion, Cllr Claire Young said: “I’m delighted that our idea has received support across the Council. South Gloucestershire is now among the first local authorities in the country to take the radical step of banning the use of disposable cups at its offices. This will save around 36,000 non-recyclable cups being thrown-away each year and I’m extremely pleased the Lib Dems have been able to provide leadership to the Council on this important environmental issue.”

Seconder of the motion, Cllr Mike Drew, said: “We were disappointed that the Conservatives decided to amend the motion to remove the commitment to implement this change by the end of the year. It should be possible for a well-run local authority to make this change in that timeframe. We will now hold the administration to account to ensure that they don’t drag their heels in carrying out this change.”