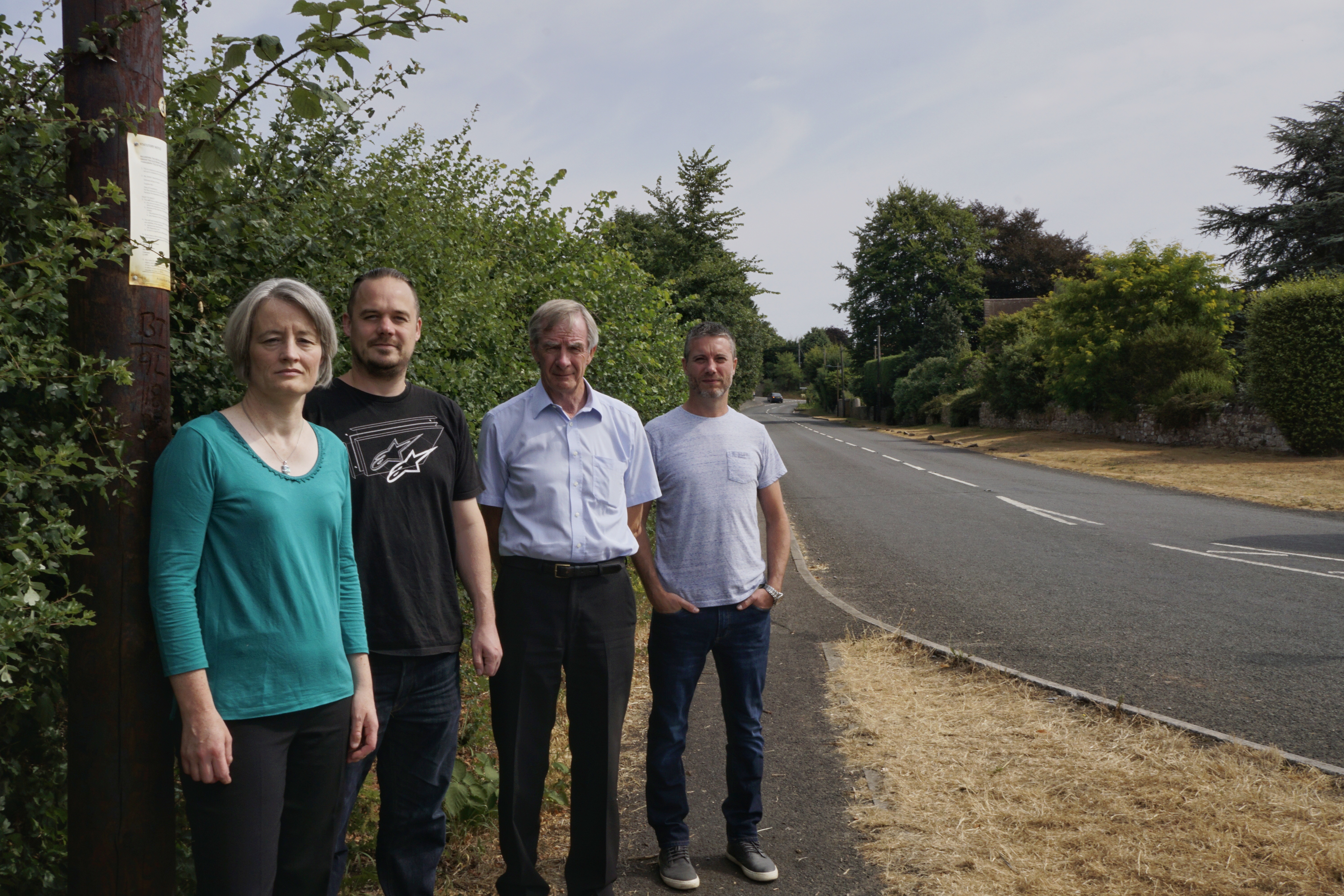 “Under the Conservative Council’s development plans, the number of houses in the Charfield area is due to increase dramatically in the coming years. With more people working from home it is important that there is good broadband connectivity, not just for the new communities, but also for the existing residents.

“Residents in Bibstone have been left out of all three phases of the South Gloucestershire’s superfast broadband programme. When they contacted BT OpenReach to find out how much it would cost for the community to pay for broadband connection themselves, they were quoted a staggering £98,000 for just 44 properties!

"Meanwhile, it appears that neighbouring Leyhill Prison is getting a better broadband connection than local residents, due to an overhead fibre line running into the prison. Residents want to know why they cannot also connect from this line. It feels like there is a lack of joined-up thinking about how to get the best service for local people. I have raised these concerns with the South Glos Executive Member for Resources, Rob Creer, and I am pleased that he has agreed to come out to Bibstone to gain a better understanding of the problem.”

“The superfast broadband rollout in South Gloucestershire has left pockets of poor service across our rural areas. Local people need the council to contribute to the solution. I’m pleased that Cllr Creer has now agreed to meet with us and local residents to hear what the council could be doing better.”