Lib Dem councillors: confusion and lack of capacity at Yate MIU must be addressed 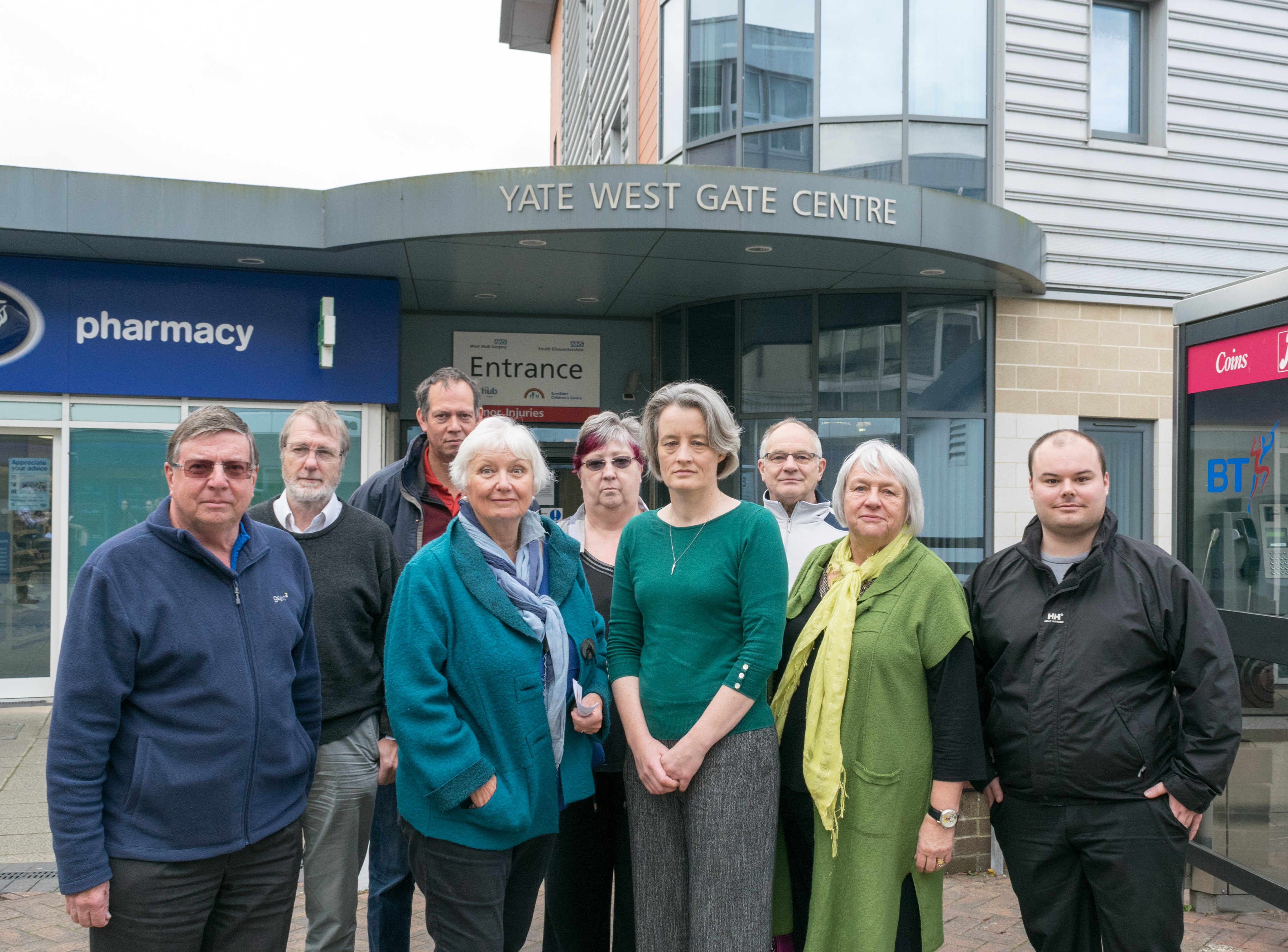 At the Council’s Health Scrutiny Committee this morning, Liberal Democrat councillors have raised local residents’ concerns about the state of services at Yate Minor Injuries Unit.

Cllr Claire Young (Westerleigh) said: “There is continued confusion about what services are on offer at the MIU. It’s not always reasonable to expect patients to understand the distinction between a minor ailment and a minor injury. This isn’t helped by the fact that staff sometimes seem confused themselves. Recently, a resident was turned away by a receptionist at the MIU and told she should see a GP, despite having an inflamed and broken foot – precisely the kind of injury that should be treated at the MIU. Much of this confusion could be resolved if the NHS provided a walk-in surgery for minor injuries and minor ailments at the MIU site, rather than redirecting patients to services elsewhere.”

Health Scrutiny councillor, Sue Walker (Yate Central) said: “The MIU management’s policy of turning patients away at busy times continues to cause significant problems. A resident in their seventies was recently turned away three times in one day. Clearly this is unacceptable. The MIU should be provided with the resources to increase capacity and opening hours, rather than managing demand by turning injured people away.”

Cllr Young added: “Staff are trying their best with the resources they have been given, but clearly the MIU is struggling to cope with demand. After the recent fire at the BRI, patients were told that there would be extended opening at Yate MIU. Instead, patients were being turned away from the MIU as early as 1.30pm. Increasing capacity at the MIU would help it to cope with emergency situations like this in the future.”