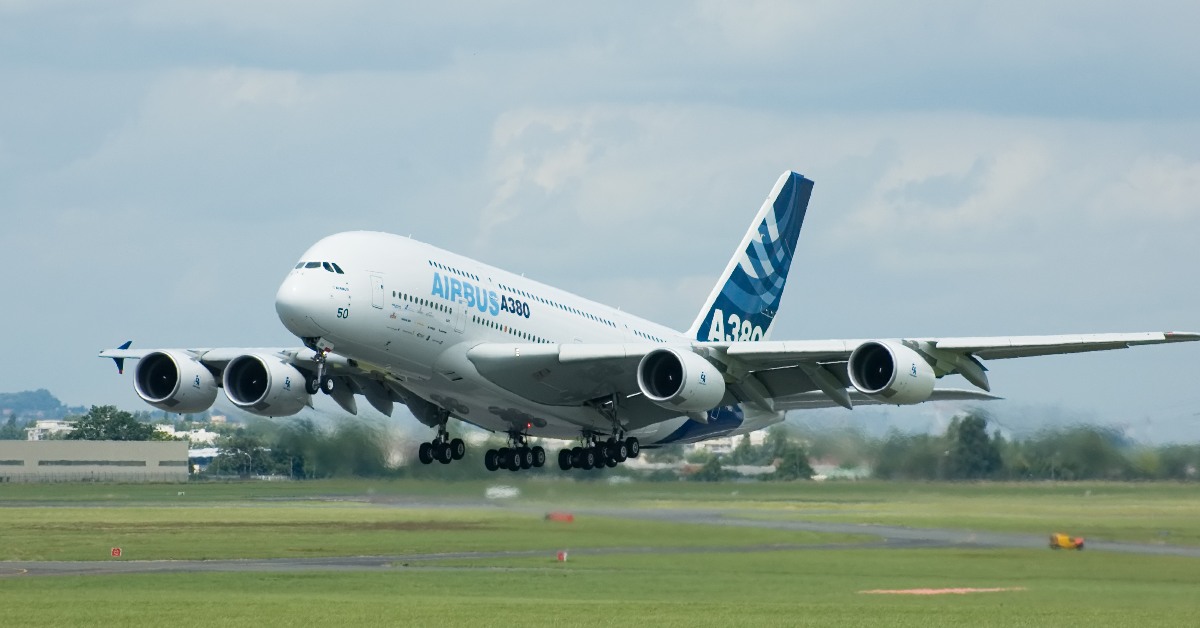 Liberal Democrats in Filton and Bradley Stoke are reaching out to Conservative MP Jack Lopresti, who is yet to publically say whether he will support Theresa May’s Brexit deal.

“Jack and I are on completely different sides of the aisle on Brexit, that much is clear, but I would hope we can meet in the middle on the fact that this deal represents the worst of both worlds. Brexiteers like Jack did not want to see this deal that keeps us tied to EU regulations perhaps indefinitely. Remainers like myself did not want to see this deal which will damage our economy.

“The risks for our area of this deal going through are extreme. Large employers like Airbus and Rolls Royce will not tolerate the uncertainty it represents.”

Louise goes on to call for Jack Lopresti to stand up to the Government:

“I will never agree with Jack that Brexit will be beneficial to our country, but I am calling for him to take a principled stand from his own position. The Government is driving our country off a cliff here. He cannot stand by and let it happen like this.

“I want Jack to join me in calling for a People’s Vote now that we have seen this deal. This deal represents the worst of both worlds, and we cannot let it be stitched up in Parliament by party whips. Brexiteers like Jack have been calling for the will of the people to be respected, they must now accept that that means asking them what they think of this catastrophic situation we find ourselves in.”