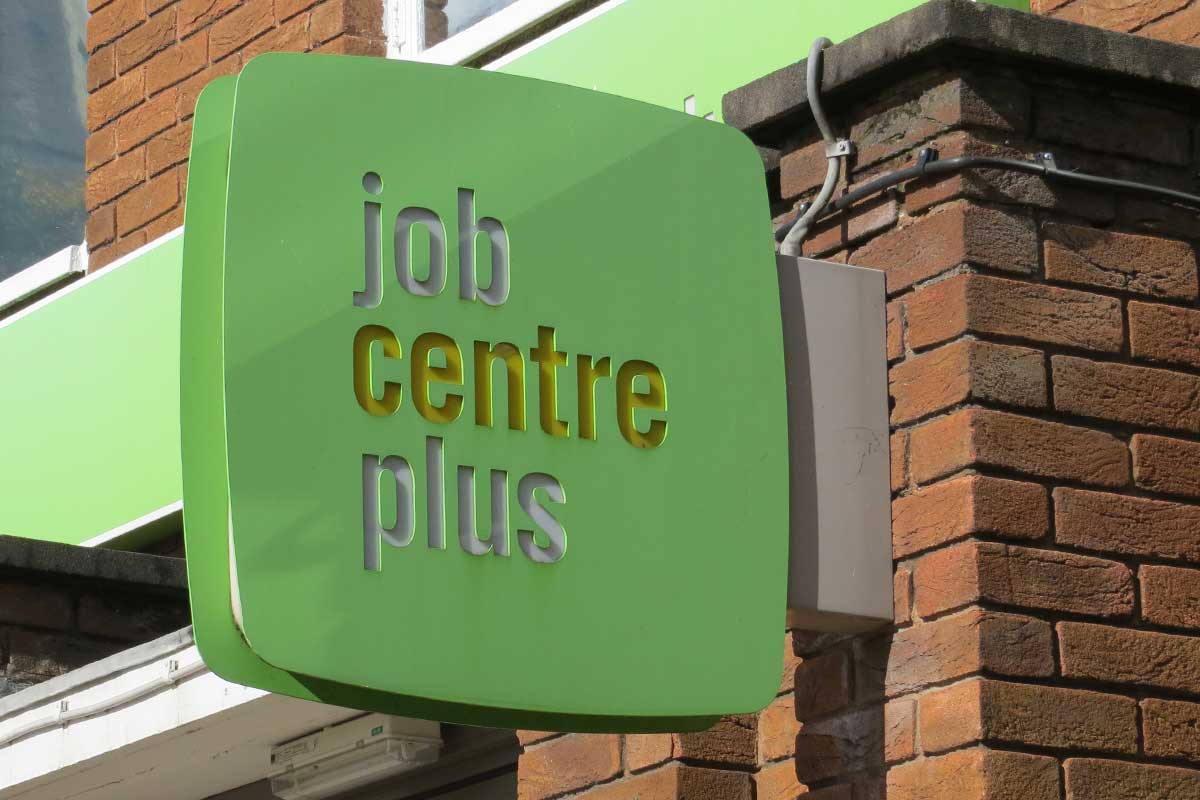 Stephen Williams, Lib Dem candidate for West of England mayor, has condemned the Chancellor for failing to introduce a comprehensive plan to save jobs.  31,595 people in the West of England - 6,610 of whom live in South Gloucestershire - are currently on Universal Credit.

Liberal Democrat Treasury Spokesperson Christine Jardine criticised Rishi Sunak's "constant chop-and-change approach", urging him to put in place a proper plan to protect jobs as the Government still struggles to get a grip over rising cases of coronavirus.

The figures revealed that 5.1% of people of working age in West of England, and 3.7% of those in South Gloucestershire, are on Universal Credit.

The Liberal Democrats urged the Conservative West of England Mayor Tim Bowles to join their calls for the Chancellor to ensure that the furlough scheme remains in place until at least June 2021.  The Lib Dems also want the Government to overturn their decision to ignore the 3 million individuals still locked out of any Government coronavirus support schemes.

This follows the Liberal Democrats' call for the Prime Minister to negotiate a 6 month Brexit Adjustment Period to give local businesses crucial breathing space when the transition period finishes on 31st December.

Stephen Williams, Liberal Democrat candidate for the Mayor of the West of England said:

"These unemployment figures reveal just how many people in the West have been let down by this Conservative Government. Too many families will be worrying about how they're going to put food on the table this Christmas thanks to Rishi Sunak's failure to keep his promise that no-one would be left behind.

"That is why the Liberal Democrats have urged Tim Bowles to join us in urging the Chancellor to roll out more support for people in the West of England. Unfortunately, the pandemic is far from over and it is crucial we see the Government step up to support the most vulnerable in the coming months."

“The Chancellor's constant chop-and-change approach to the furlough scheme and his inability to put together a comprehensive plan to save jobs is taking a huge toll.

“The Government must ensure furlough stays in place until at least June – and extend support to the three million people who still remain excluded from any support whatsoever. Just as crucially, Ministers must ensure there is an Adjustment Period for businesses before new trade rules begin, to avoid a second spike in redundancies.”

The claimant number (and percentage) includes both those working with low income or hours and those who are not working.

The claimant count consists of the following groups:

The link to the table with the unemployment figures is here: UC claimants by constituency Nov 2020.xls