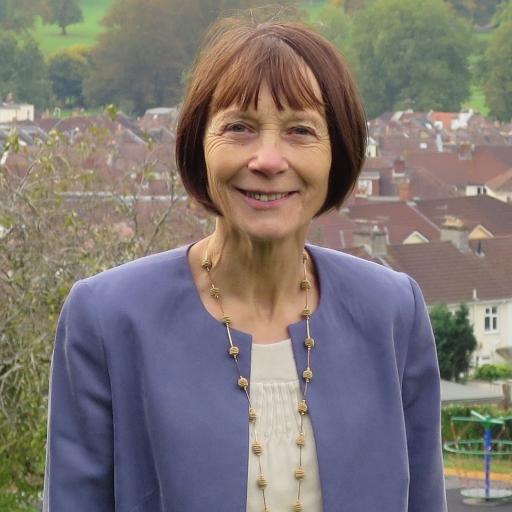 With a referendum on membership of the European Union on the cards in the summer, Dr Kay Barnard, Liberal Democrat candidate for the 2016 Mayor of Bristol election and two time South West European Candidate (2009 and 2014), will be coming to lead a discussion on the referendum, the implications to the UK of a vote to leave the EU, and the role Lib Dems can play in campaigning to secure a vote to remain in the European Union.

This is part of a series of regular Hot Potatoes events, discussing vital political subjects in an informal, friendly environment over some food. Future topics, based on Lib Dem Leader Tim Farron's key campaign priorities, will include: immigration; the green economy; mental health; civil liberties; and rural communities.

If you are interested in attending, please RSVP below, or contact Glyn Ley on 01454 228937 or [email protected]