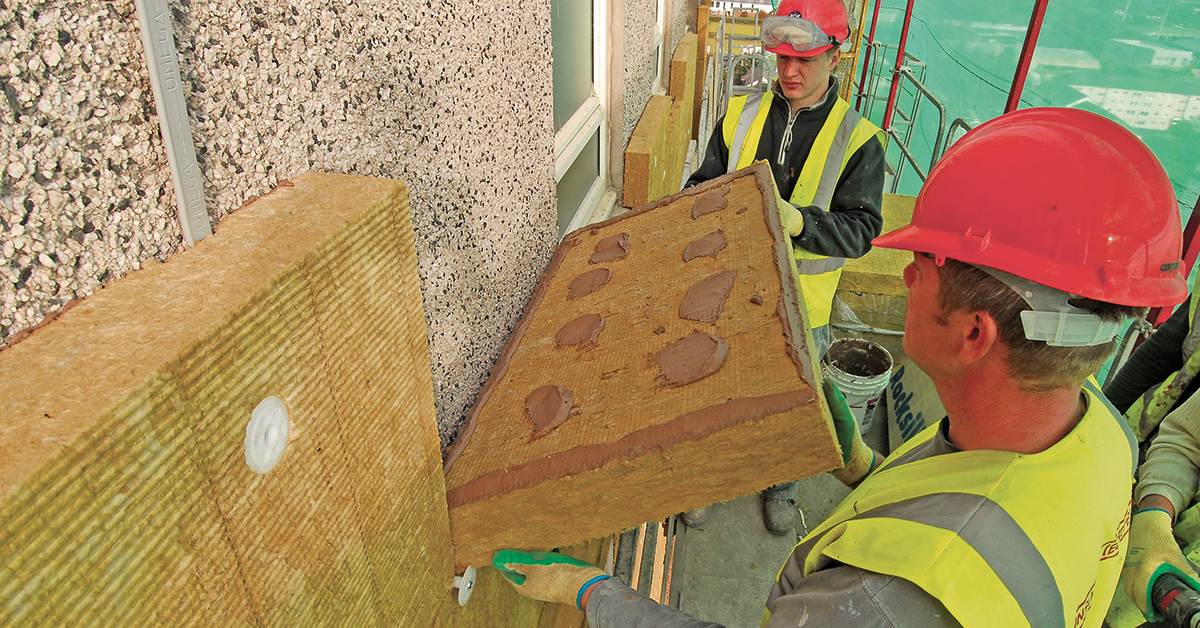 Full data on the number of energy efficiency measures installed under the Green Homes Grant scheme by local authority and constituency is available here.