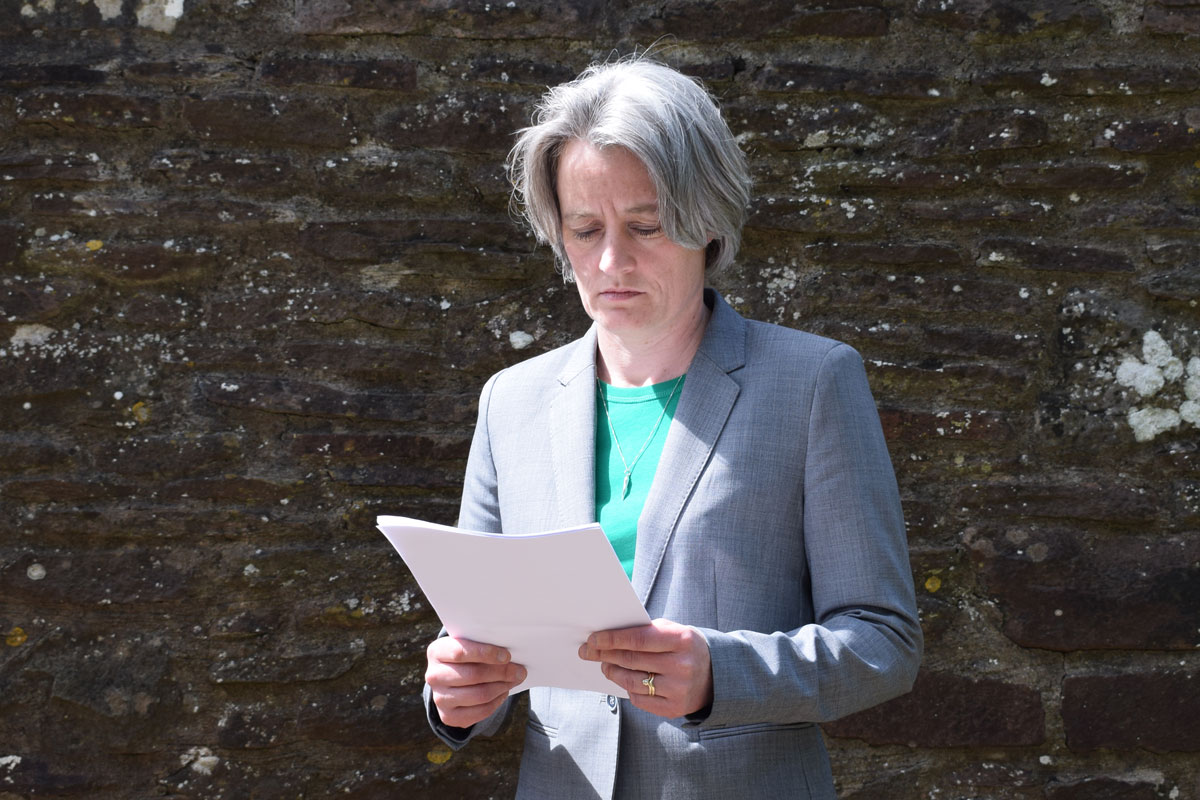 Councillor Claire Young, Liberal Democrat Leader of the Opposition on South Gloucestershire Council has called on the Council to give support to care-leavers hit by the exam results crisis.

In mishandling the awarding of A-level results, the Government has let down a generation of students. Whilst yesterday’s decision that this year’s students will receive the grades their teachers predicted is the right decision, it remains yet another example of too little, too late from this Government.

The failure of the Government to put in place a fair system of awarding A-level grades before the results were announced has led to chaos as universities and colleges have been forced to decided which students to let in on one set of grades, only to find that the grades have now changed and some students who have been rejected have now been awarded the grades they needed.

“Students have been put through enormous amounts of stress and unnecessary upset, needlessly going through this uncertainty.

“Amidst all this, there is one group of students who are likely to be harder hit than any other – those leaving council care. These young adults, whether they are planning to go on to further or higher education, an apprenticeship, training or employment,  are likely to be without family support and without the means to simply take a year off from their plans and try again next year.

“South Gloucestershire Council has a legal, but more importantly a moral duty to these care-leavers to make sure it does everything it can to give these young people the support they need at this deeply uncertain time.

“That is why I have written to Council officers this week, highlighting this issue and asking what the Council is doing to support our care leavers.”