Free Cashpoints - will South Glos Council back us? 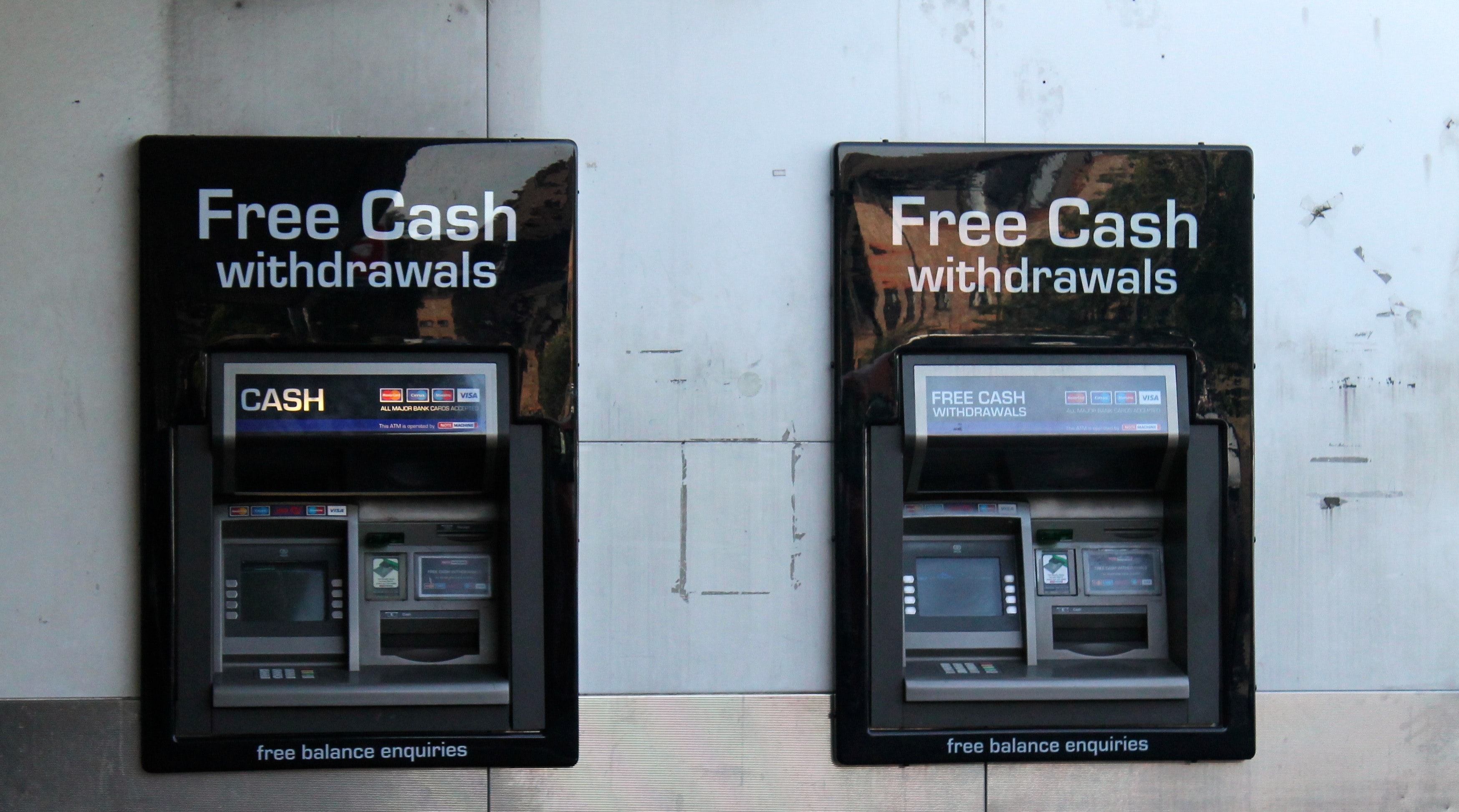 Tony Davis said: “across the country, free cashpoints have been disappearing at an alarming rate over the past year, with 500 a month being shut between December 2017 and June 2018 alone. What is doubly unfair is that it is often in less well-off areas that residents are forced to pay through the nose for cash withdrawals, while wealthier areas keep their free cash points.

“Our motion calls on South Gloucestershire Council to support the national “Save Our Cashpoints!” campaign by consumer watchdog Which? and to lobby the bank-owned ATM operator LINK, to provide free ATMs in South Gloucestershire’s priority neighbourhoods. The banks have done pretty well out of the public purse in recent years, it’s time they started giving something back to the community.”

Fellow Dodington Lib Dem campaigner Louise Harris said: “Most of the cash machines around town are free to use.  But our nearest one at Abbotswood charges you to take money out. So if you only want £10, you have to pay £11.50.  That’s a lot for people on tight budgets. Hopefully this motion will help put pressure on the banks to agree a fairer solution.”