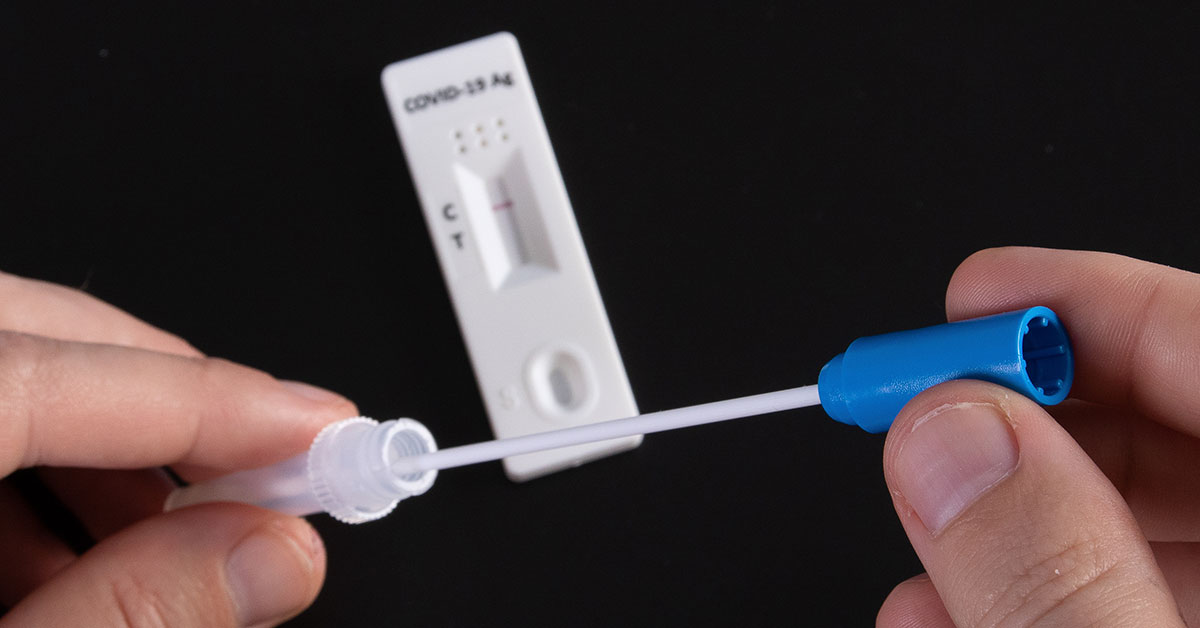 The Liberal Democrats have warned that the scrapping of Covid lateral flow tests will slap South Gloucestershire with a £14 million “tax on caring", with as many as 26,000 residents facing costs of over £500 a year to take regular tests and visit vulnerable relatives.

Despite the easing of Covid restrictions, the latest figures show that every week an estimated 25,972 people in South Gloucestershire take regular Covid tests, with 46,006 tests being taken in an average week. This includes people who take tests to protect their elderly relatives and friends, or vulnerable workers who work in people-facing industries such as hospitality and are concerned about their health.

These people are part of the almost four million across England facing costs of over £500 a year after the decision was taken to scrap lateral flow tests. The move will be of particular concern for the 15,775 in South Gloucestershire previously identified as clinically extremely vulnerable, after the government’s own scientific advisers on the SAGE committee warned that removing free testing will “increase anxiety” and limit the “social participation outside the home” of those who are clinically vulnerable or who live with someone who is.

“Charging people in South Gloucestershire for the tests they need to safely see vulnerable loved ones is a tax on caring, that risks leaving thousands in this area in lockdown by stealth.

“It means vulnerable people in our community will see fewer loved ones and will be able to enjoy less of their lives. It is unfair and unjust.

“The three Conservative MPs in our area - Luke Hall, Jack Lopresti and Chris Skidmore - needs to make their voice heard and get behind scrapping these plans, to stop South Gloucestershire being hit with a cost of living with Covid crisis.

“Throughout the pandemic, the good people of South Gloucestershire have been trying hard to do the right thing and keep others safe. The Government should not be making that harder.”

Full breakdown by local authority area can be found here.

According to the latest weekly statistics from the UK Health Security Agency (UKHSA) for NHS Test and Trace, in the week of 3 to 9 February 2022 there were 3,904,391 people in England that tested for Covid-19 using Lateral Flow Device (LFD) or PCR tests.

The above figures suggest that the 3.9 million people testing for Covid-19 each week use roughly 2 tests a week. Should they wish to continue taking 2 tests a week after they’re no longer free, they face a cost of £534.25 a year on average.

Publicly available figures suggest that the average retail cost of Lateral Flow tests in western countries including the US, France, Spain and Belgium is roughly £5.80.

NHS figures on clinically vulnerable patients can be found here.

“Removal of free access to testing will make it more difficult for people experiencing COVID-19 symptoms to confirm infection and take actions (including self-isolation) to reduce transmission to others. Especially in the short term, these changes may increase anxiety among some people and limit their social participation outside the home, particularly those who are, or who live with, someone who is clinically vulnerable”