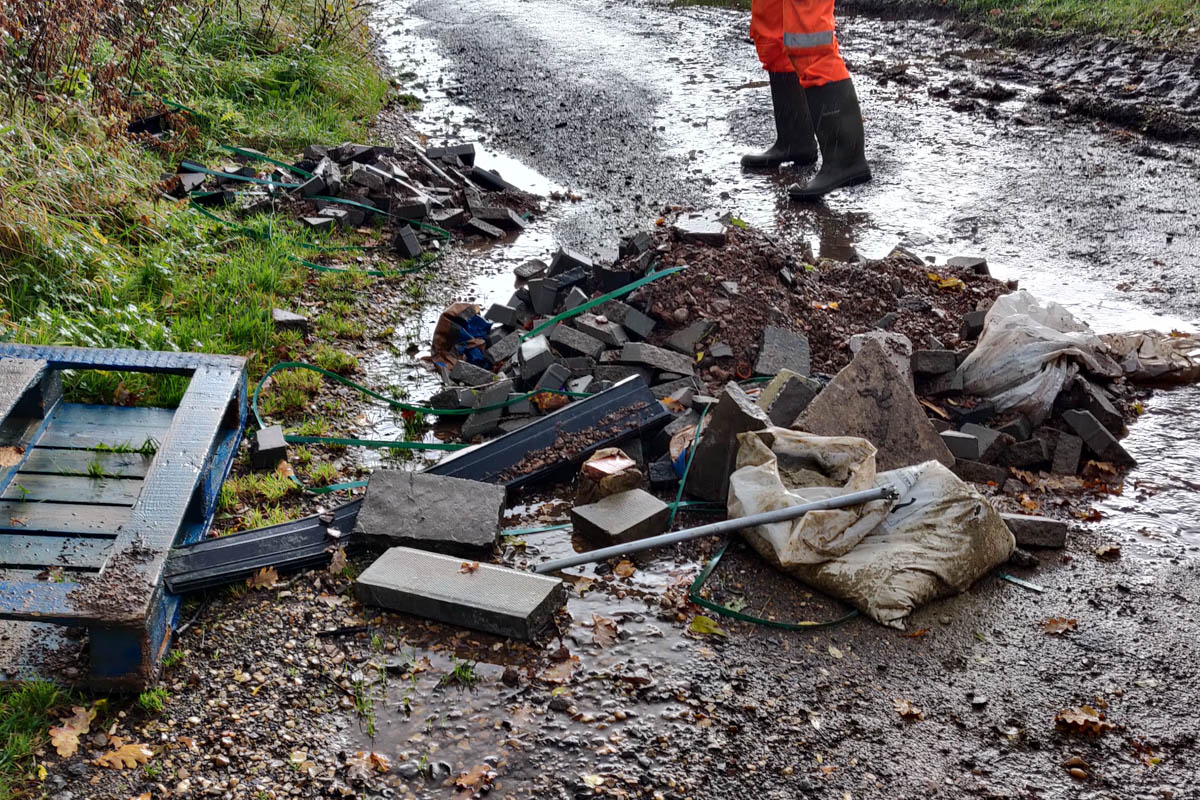 The Liberal Democrat councillors for Frampton Cotterell have welcomed news that bollards are due to be installed to at the entrances to Hoover’s Lane in the New Year to prevent fly tipping.

The lane, which is also known as Hover’s Lane and runs between Frampton End Road and Bristol Road, is a popular route for walkers and horse-riders but also a fly tipping hotspot. Last autumn Cllrs Tristan Clark and Claire Young met officers there to discuss local concerns and officers promised to talk to landowners about possible solutions. Covid delayed progress but in October Claire attended a further site meeting to discuss options. 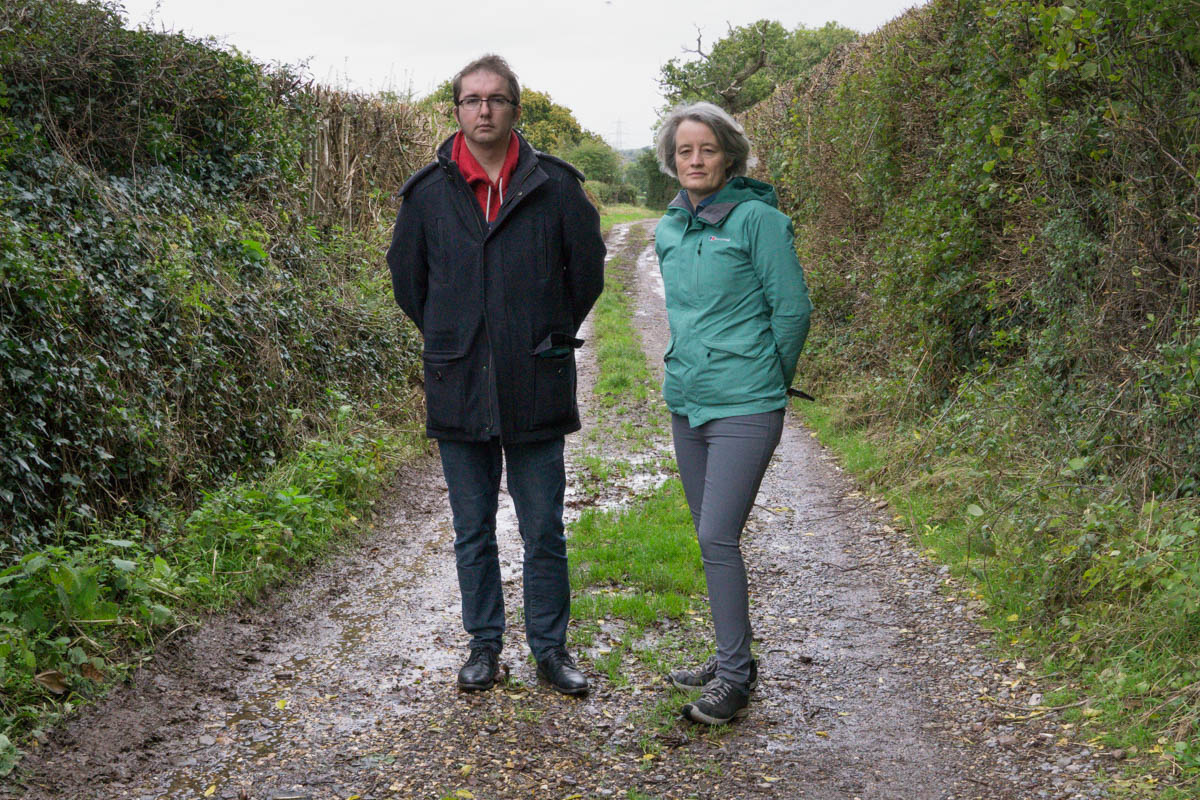 It has now been agreed that bollards will be installed to prevent vehicle access to the bridleway. The bollards and fixings will be designed to be difficult to remove or damage and those authorised to access the lane in a vehicle (eg the council and landowners) will be able to fold them down. They will be spaced so horses and people can pass safely between them and will have hi-visibility, reflective tape around them so they can be easily seen and avoided.

Work to install the bollards is planned for January, providing the order arrives.

“After raising the recurring problem of fly tipping along the bridleway with council officers 18 months ago we welcome these new security measures. The illegal dumping of waste is a blight on our countryside and we’ll continue to work with the council to stop it from happening”

“Fly tipping on Hover’s lane has been a long-standing problem. I welcome this solution which deters fly tipping whilst retaining access to the lane for authorised vehicles and other lane users.”