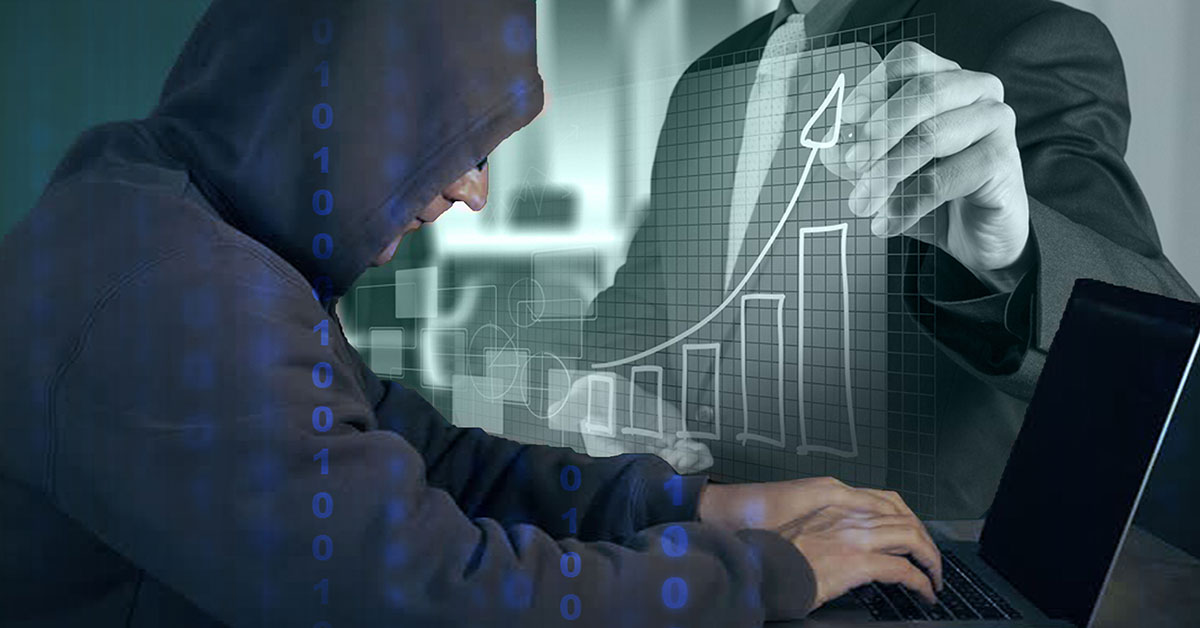 The Liberal Democrats have accused the Government of forgetting victims of fraud in South Gloucestershire after senior Conservative Ministers overlooked fraud and computer misuse offences when making false claims on falling crime.

South Gloucestershire Liberal Democrats have also called on the local Conservative MPs - Luke Hall, Jack Lopresti and Chris Skidmore - to apologise to the thousands of people in the area who fell victim to fraud last year.

There were 10,469 fraud and computer misuse offences referred to Avon & Somerset last year - up 16.5% on the year before, analysis by the Liberal Democrats reveals. This is the equivalent of 28 cases each day across Avon & Somerset. These victims are part of the four million people across England and Wales who were duped by fraudsters and online scammers last year.

“Conservative ministers are causing immense hurt to fraud victims in South Gloucestershire by dismissing this cruel crime. Many people around here have lost their life savings to remorseless scammers and suffered huge financial and emotional harm.

“The 10 thousand victims of fraud in Avon & Somerset last year deserve a proper apology, not only from our local Conservative MPs, but from the Prime Minister himself. This government has to start taking their plight seriously.”

A breakdown of fraud offences in the year ending September 2021 by police force can be found here.

Sir David Norgrove's response to Alistair Carmichael's letter can be found here. The figures used by Boris Johnson and Priti Patel claimed that crime has fallen by 14% in the year to June 2019 compared to the year to September 2021. These figures ignored fraud and computer misuse offences which have soared by 47%, leading to an overall 14% increase in crime over the same period.