Local Tory MPs have thrown British farmers on the scrapheap 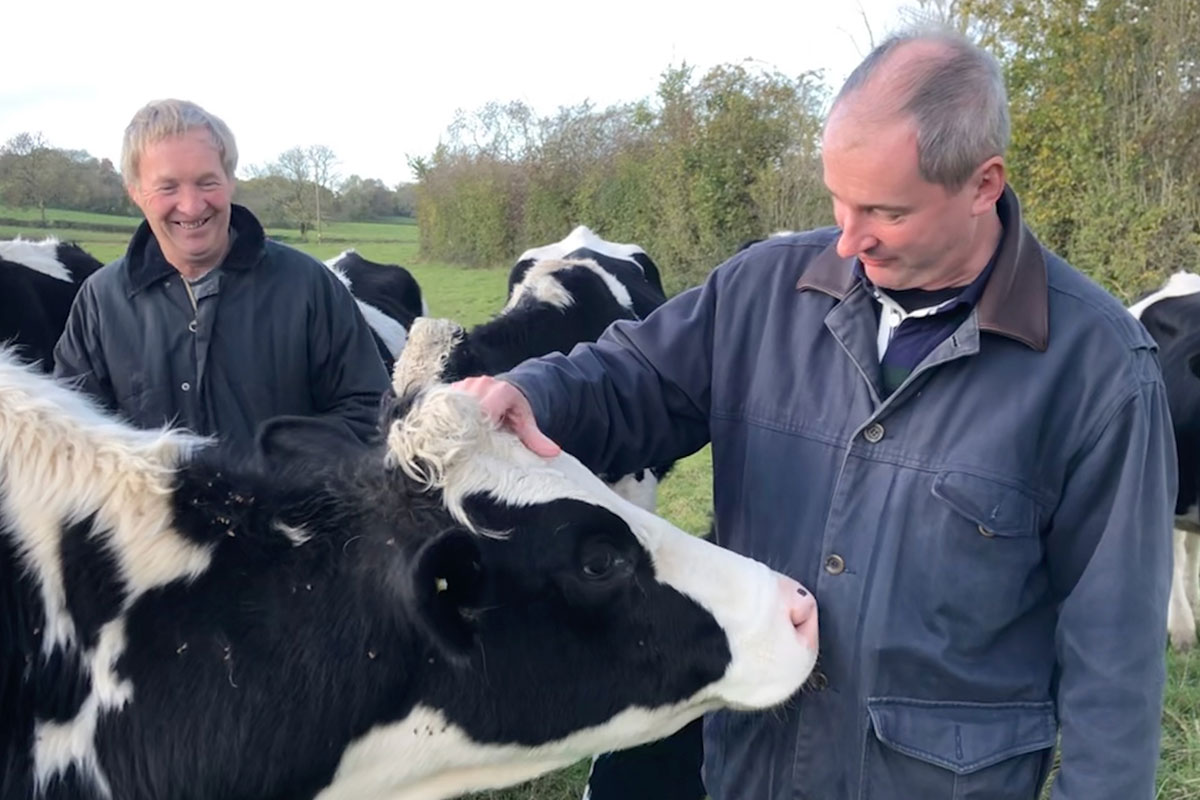 Stephen Williams, the Liberal Democrat candidate for Mayor of the West of England, has told six local Conservative MPs, including our three South Gloucestershire MPs, that they should “hang their heads in shame for betraying their party’s promise to protect British farmers”.

The Tory MPs all voted against changes to the Agriculture Bill which would have ensured that Britain’s excellent food and animal welfare standards are guaranteed in any future trade deals.

They all opposed measures to protect British farming and food standards from inferior imports.  They did so despite over a million people signing a National Farmers' Union petition calling for the UK Government to put laws in place that prevent imports of food that is produced in ways that are illegal here in the UK.

The Liberal Democrats have committed to continuing the fight to protect British farmers, including exploring further amendments to the Trade Bill.

“The Conservatives promised to protect British farmers, but today they have betrayed that promise.

“We now risk seeing foods that are currently illegal in the UK - like hormone treated beef, and fruit and vegetables produced using banned pesticide - making it onto our supermarket shelves.

“The six local Tory MPs should hang their heads in shame. They have let everyone in the West Country down by putting loyalty to Boris Johnson ahead of the interests of farmers and consumers.”

“Unlike the Conservatives, Liberal Democrats back British farming. We want the Government to work in partnership with UK farmers to protect our world class food and animal welfare standards, cut greenhouse gas emissions and support the recovery of our natural environment.”

Image: Stephen Williams (right) on a Somerset farm, standing up for local food and farmers