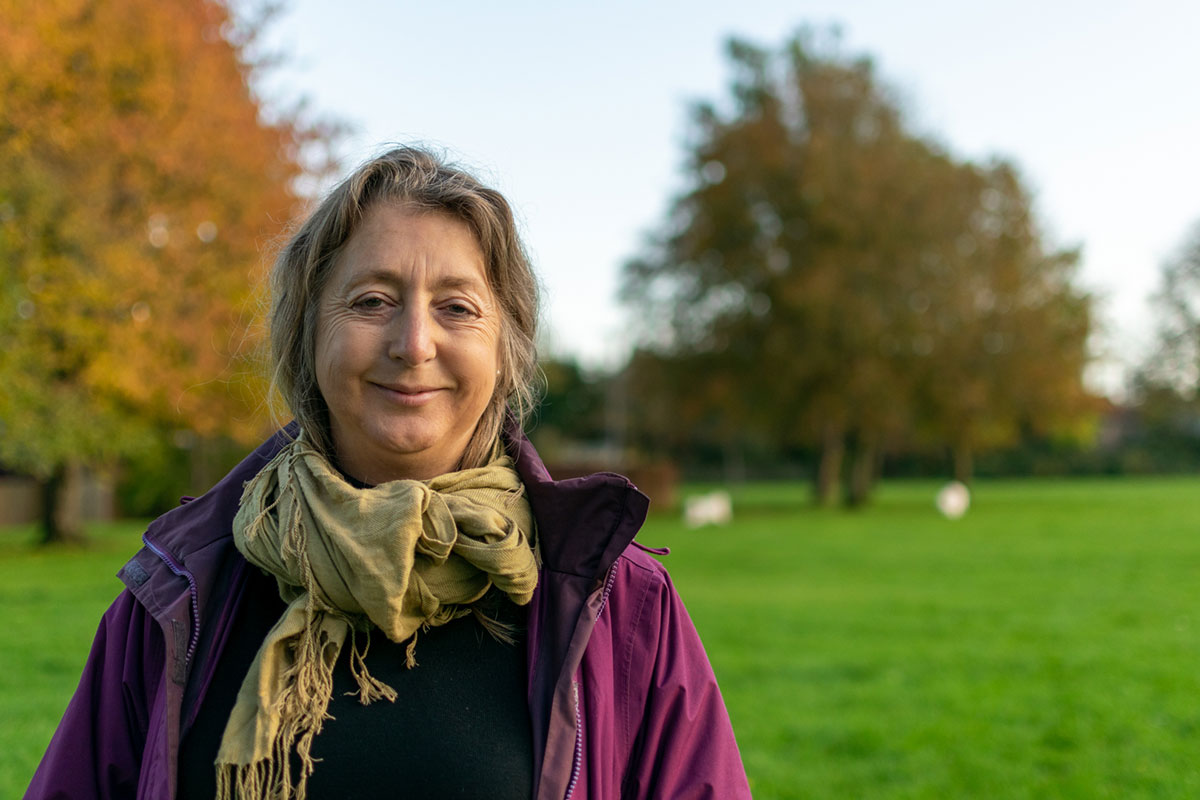 Dine has many years of experience as a campaigner and as a local councillor. She first won her council seat in neighbouring Bath and North East Somerset in 2003, getting re-elected in 2007, 2011, 2015 and 2019.

Dine has a strong record of standing up for local people and for working hard for local communities. She has fought hard to save Post Offices and local libraries, to prevent a local school closing and against inappropriate developments. Dine’s casework as a councillor includes supporting people in poor housing, and she works tirelessly on local issues that are important to constituents but are often overlooked by politicians.

In her role within West of England Combined Authority, Dine has persuaded the West of England Mayor to declare a climate emergency, and she will continue to work on making this a meaningful action.

Dine stood as the Liberal Democrat candidate for Kingswood in the 2019 General Election. She remains the Party Spokesperson for Kingswood Westminster constituency matters.