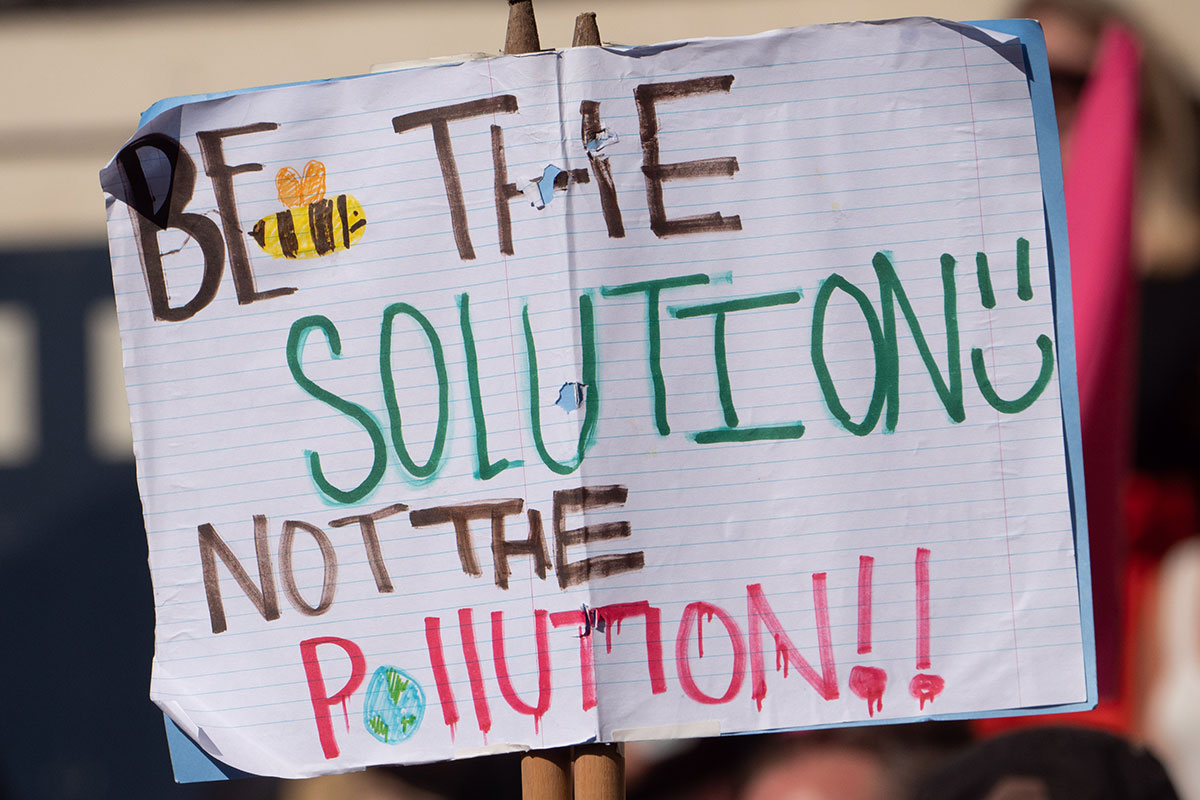 South Gloucestershire Liberal Democrats have welcomed the statement by the authority’s majority Conservative group, following pressure from the Opposition Liberal Democrats, that the Council has declared a formal Ecological Emergency.

South Gloucestershire’s neighbouring West of England local authorities of Bath and North East Somerset, North Somerset and Bristol declared Ecological Emergencies earlier in 2020, however Conservative-controlled South Gloucestershire had, until tonight, made no formal statement on the subject.

Following the submission of a motion to tonight’s full council by the Liberal Democrat Group calling for the declaration of an Ecological Emergency, the Conservative group gave notice to the opposition groups of their intention to move an amendment including the phrase: “this council notes that a formal Ecological Emergency has been declared”.

Speaking after the meeting, Councillor Adrian Rush, who had been due to move the Liberal Democrat motion, said:

“I welcome the administration’s acknowledgement that, through it’s work on the Climate Emergency, this Council has already declared an Ecological Emergency.