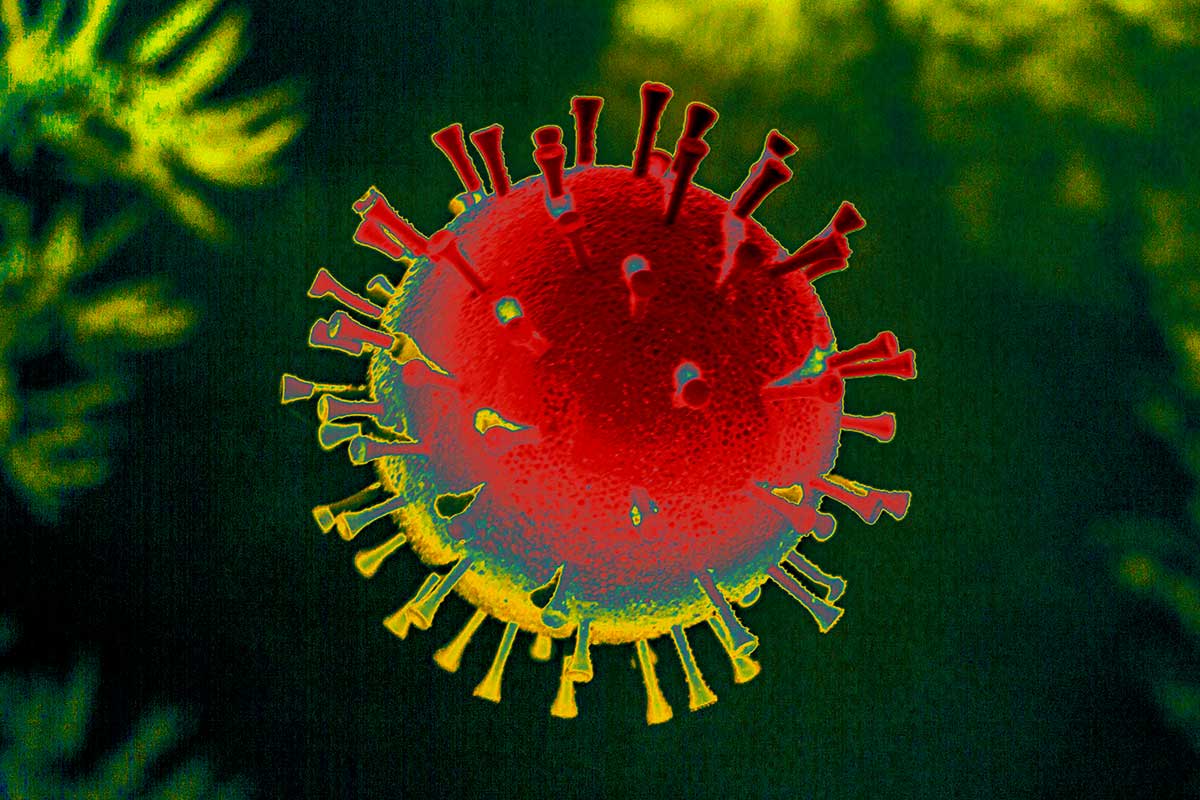 In an open letter to Councillor Savage, Councillor Young has asked the Leader of the Council to press the Government to urgently release the rational behind today’s decision.

“Over the course of the pandemic the Government’s communication and messaging has been confused and confusing. More and more people are struggling to understand which rules they are meant to be following. Today’s decision, without explanation, will do nothing to bolster public confidence in the rules.

“I am asking the Leader of the Council to urgently clarify with his colleagues and friends in Central Government, why the decision has been taken to place South Gloucestershire and Bristol in separate Tiers.”

The full text of Councillor Young’s letter to Councillor Savage is below.

I am sure that, like me, you were surprised by the news today that Bristol and North Somerset are being moved from Tier 3 to Tier 2, while South Gloucestershire will remain in Tier 3. Very few places across the country have moved down a tier, with the vast majority of changes being areas moving up from Tier 2 to Tier 3.

Many people will find it hard to understand how Bristol and South Gloucestershire can be in different tiers given how interconnected the two areas are. People across the two areas travel, often more than once a day, to work, shop and access education and other public services. We share transport networks and, most importantly, we are served by the same hospitals.

As far as I am aware the Government has not given any public explanation for today’s decision. Without a clear explanation from them, there is a serious risk that the public will lose confidence in the advice they are being given.

The Government’s communication throughout this pandemic has been muddled and confusing. Guidance has changed with such frequency, that many people find it difficult to keep track of which rules they are meant to be observing.

As Leader of the Council it is your role to be an advocate for our area. Will you request from your colleagues in Government a clear and urgent explanation of this decision, so that the people of South Gloucestershire have the information they need to understand the rules they are being asked to follow?

Liberal Democrat Leader of the Opposition on South Gloucestershire Council