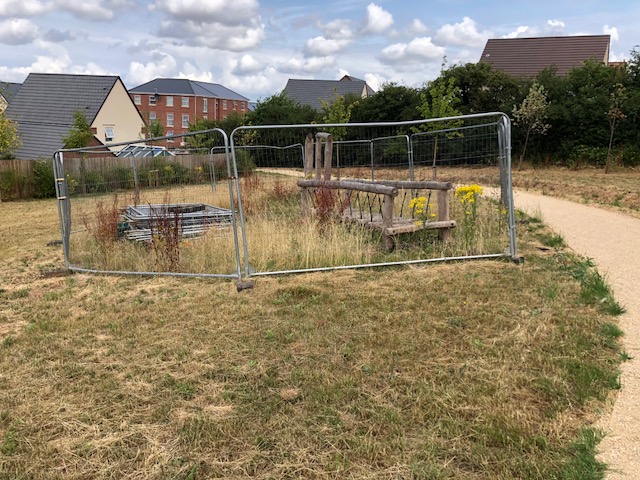 South Gloucestershire Council is calling upon the Government to bring in proper regulation of so-called management companies, following a motion by Lib Dem councillors Mike Drew and John Davis on Wednesday night.

Cllr Mike Drew (Yate North) said: “Management companies are frequently set up by housing developers to maintain open spaces and play areas. Residents moving into new developments are then required to pay these companies indefinite management fees for their services. But here in Yate residents already pay a parish council precept to have green spaces maintained, meaning that some residents are effectively being doubled-charged.

“In some cases the management companies are not even performing the tasks they are charging for. Residents of Autumn Brooks in Yate are currently being forced to pay management fees for communal spaces that are fenced off and inaccessible. This is patiently unfair and Yate Town Council would like the power to take over the maintenance of green spaces from management companies, in order to save residents money and make sure maintenance work is up to standard. We’re calling upon the Government to make this possible for all new developments.”

Cllr John Davis (Yate North) said: “We’ve found that management companies frequently abuse their positon by treating residents as cash cows. They can charge residents as much as £50 a month in some cases. Residents have no choice but to pay up or move out. The situation could be improved by making sure that these companies are properly regulated, and that representatives of local residents are given places on the company boards to speak up for householders.”