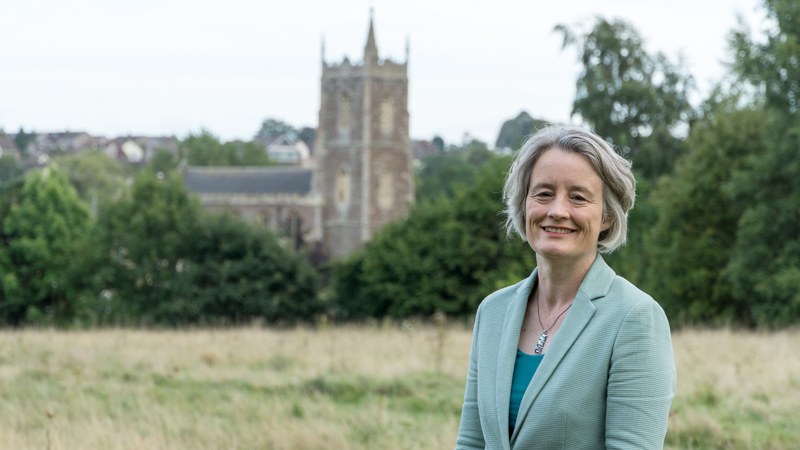 The Green Party has agreed to step aside for the Liberal Democrats in Thornbury & Yate, it was announced today.

As part of Unite to Remain, the Liberal Democrats have made an arrangement with The Green Party and Plaid Cymru to step aside for pro-Remain candidates in 60 seats across England and Wales.

“This is an exciting day for all those in Thornbury & Yate who are committed to stopping Brexit. I am thankful to the local Green Party for helping us reach this historic agreement.

It is clear that the Liberal Democrats are the strongest party of Remain in Thornbury & Yate, as well as hundreds of other seats across the country.

A vote for the Liberal Democrats is a vote to stop Brexit, so that we can invest the £50bn Remain bonus in our public services and build a brighter future.”

The full list of seats in this arrangement are as follows:

In addition to these arrangements, we can confirm that we are also stepping aside in three further seats: