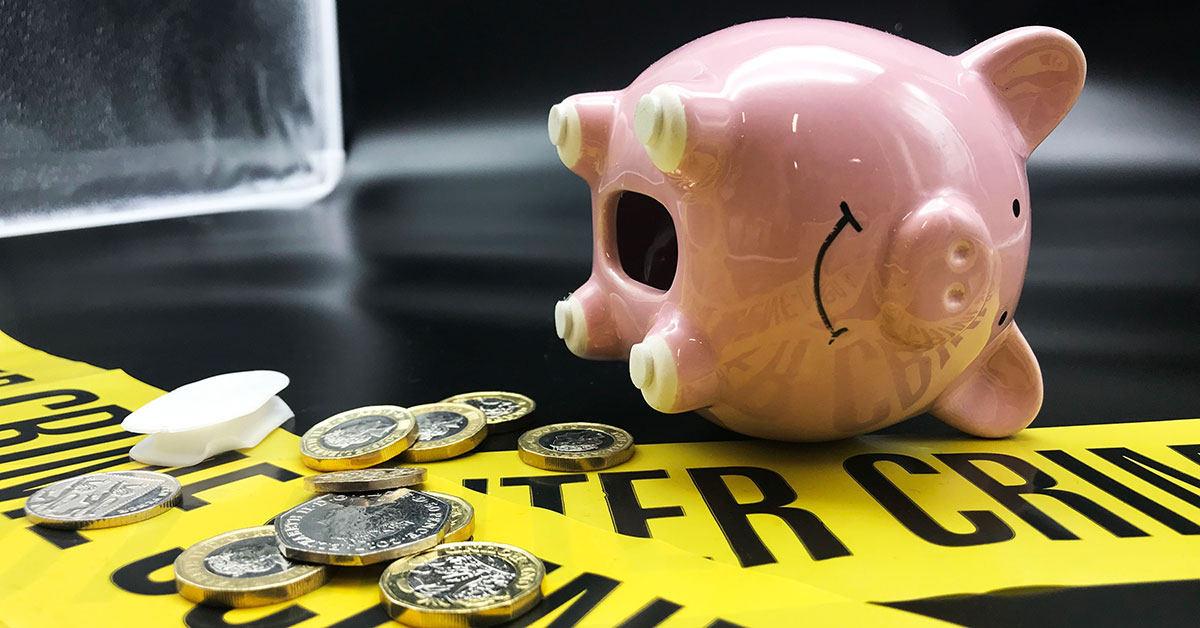 Most burglaries committed in Avon & Somerset during the Christmas period go unsolved by the police, new analysis by the Liberal Democrats has revealed.

960 burglaries in Avon & Somerset went unsolved by police in the period between October and December 2020.

Overall, 81.6% of burglary cases in Avon & Somerset recorded between October and December over the past five years went unsolved. This compares to 78.6% burglaries going unsolved during the rest of the year.

The figures also reveal there is usually a spike in burglaries over the Christmas period in the area. In the last five years, police recorded an average of 119 domestic burglaries per week in October, November and December. This compares to an average of 116 burglaries a week during the rest of the year.

The period between Christmas and New Year can prove particularly fruitful for burglars, with homes full of new presents left empty as occupants visit family elsewhere. The Liberal Democrats are calling for a return to community policing to keep families safe and bring criminals committing burglaries to justice.

“Everyone should be able to feel safe in their own homes over the Christmas period, and know that if someone does break in they will be caught and punished. But with the vast majority of burglaries going unsolved, that’s simply not the case for far too many people.

“This Conservative government’s failure to tackle crime is letting victims down and letting criminals get away with it.

“Liberal Democrats are working hard to make our communities safe and help residents feel safe too. We need a return to proper community policing, where officers are visible, trusted and known personally to local people.”

Full data and sources used in this analysis is available here.