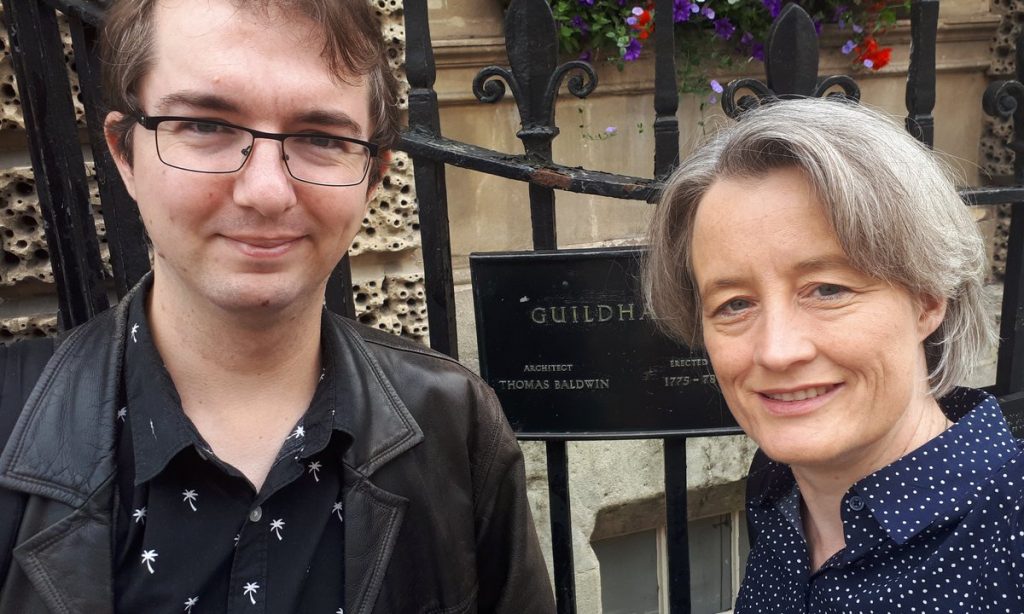 Liberal Democrats who have been campaigning against the Joint Spatial Plan for the West of England have spoken of their anger at the time and money wasted on the flawed housing plan. On Wednesday a further letter from the Planning Inspectors examining the plan was published, setting out in detail their concerns about the plan.

“We welcome the comments of the Planning Inspectors as they have confirmed what we have been arguing since the start of the process. We have challenged at every point the logic of how the sites for the major new developments were allocated, including speaking at the hearings in Bath in July.

“We are angry that the Conservative administration ignored everything that we and other local people have been saying. Even when the Planning Inspectors wrote to them last year expressing concerns, they and the other two Conservative-led authorities and Labour-led Bristol pushed on stubbornly, wasting time and money that could have been spent on solving some of our problems.

“The Inspectors’ letter is damning. Trying to press on regardless would be an act of extreme folly. It’s time the planners worked with our communities to deliver genuinely affordable housing where we need it.”