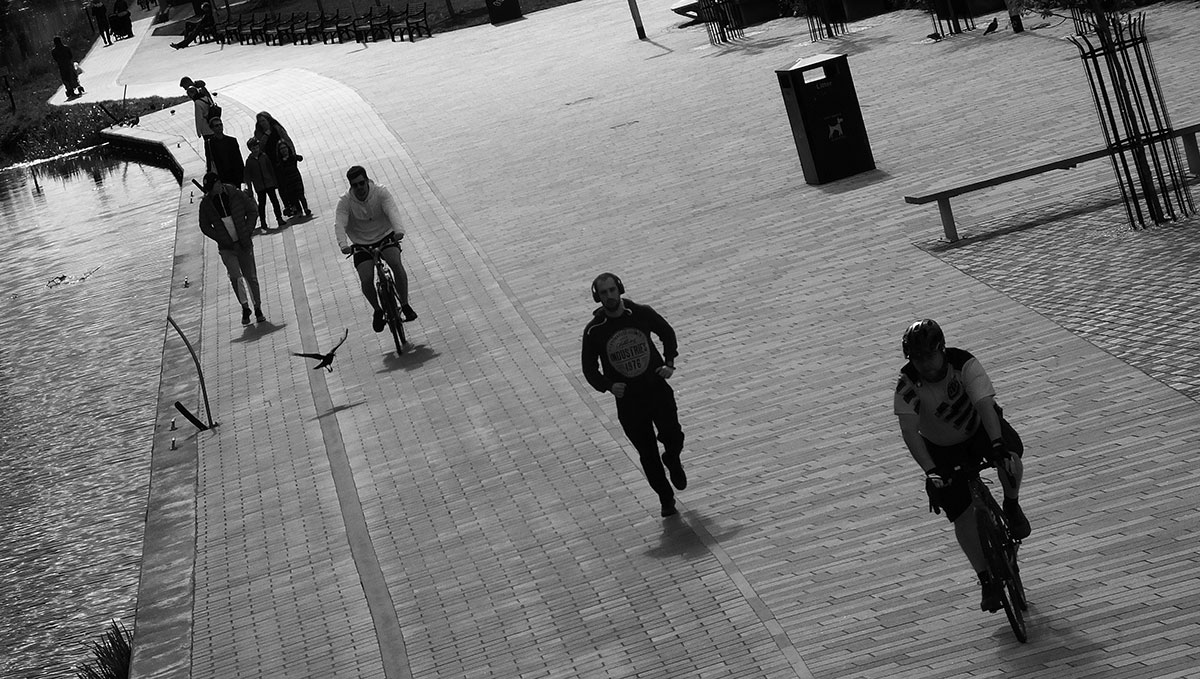 After the Government announced that councils must help more people to cycle and walk to work as the lockdown eases, Liberal Democrats have repeated their call for the Conservative-run South Gloucestershire Council to take action.

At last month’s virtual Cabinet meeting the Leader of South Gloucestershire’s Liberal Democrats, Cllr Claire Young, urged the ruling Conservatives to follow the lead of other Councils across the country and help cyclists and pedestrians through measures like coning off road space to create new temporary cycle lanes or widen existing lanes. Both the Conservative Cabinet Member for Transport Steve Reade and the Conservative Leader of the Council Toby Savage refused to take any action.

Now the Department of Transport has issued new guidance requiring councils to put in place such measures so that people can get back to work without being forced on to crowded public transport. Methods suggested by the Department for Transport include: installing pop-up cycling facilities to aid social distancing, using cones and barriers to widen footways and introducing more pedestrian and cycle-only roads.

“I had hoped that the administration would spend the time since the last Cabinet looking at how it can provide a safer space for South Gloucestershire residents who need to travel from A to B, whilst maintaining safe social distancing, but we have still not heard any definite proposals from the Conservative administration.

“Now that central Government has stepped in, I hope the administration will appreciate the need to act. The Council needs to do two things urgently:

“Firstly they must review where in our road network cycle lanes and pedestrian space can be widened quickly and new temporary cycle lanes introduced. This needs to be done urgently so our residents can move around safely while maintaining social distancing.

“Secondly, looking towards the longer term, the Council has to start bringing forward proposals, in consultation with local communities, for permanent changes to our built environment. We need to work out how to make cycle lanes, footpaths, pavements, pedestrian crossing and bus shelters more conducive to social distancing, while we are living with Covid-19 or any other new virus.”

“Many South Gloucestershire residents have been writing to their local councillors calling for enhanced space for cyclists and pedestrians to aid social distancing for weeks now. The administration needs to start listening to the public and to the opposition, it shouldn’t take central Government stepping in to get them to act.”

Details of the Department of Transport’s announcement