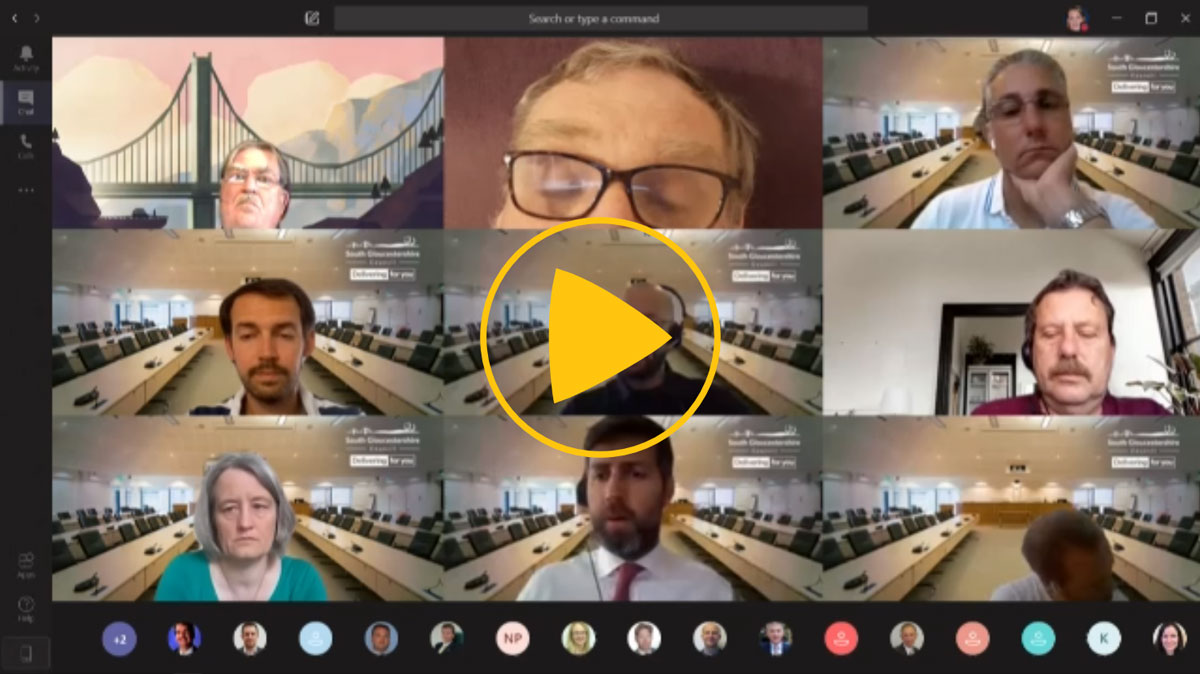 The Liberal Democrats have described yesterday’s Cabinet meeting as a farce. Over the past two months, South Gloucestershire Council’s committee meetings have been taking place online, in response to the Covid-19 pandemic. Although some meetings, such as that of the Scrutiny Commission, have gone smoothly, others such as yesterday’s Cabinet have been beset with problems.

At yesterday’s Cabinet meeting, many members of all parties were unable to participate in the meeting owing to a range of technical failures – leaving party leaders and other colleagues to fill in as members were called to speak who could not be heard.

“Councillors of all parties have adapted well to having to take part in meetings online rather than in person, but the farce of today’s meeting has shown that we have a long way to go before we can be confident that our meetings can take place online effectively.

“In a little over three weeks we are expecting the delayed Annual Council Meeting to take place – this will be the largest meeting the Council has attempted since it began online meetings, with 61 members in attendance as well as council officers. The disaster of today’s Cabinet meeting shows how ill-prepared the Council is for that to happen.

“The administration must urgently commit to discovering why South Gloucestershire is struggling so badly to adapt to online meetings, when other Councils appear to have managed it.”